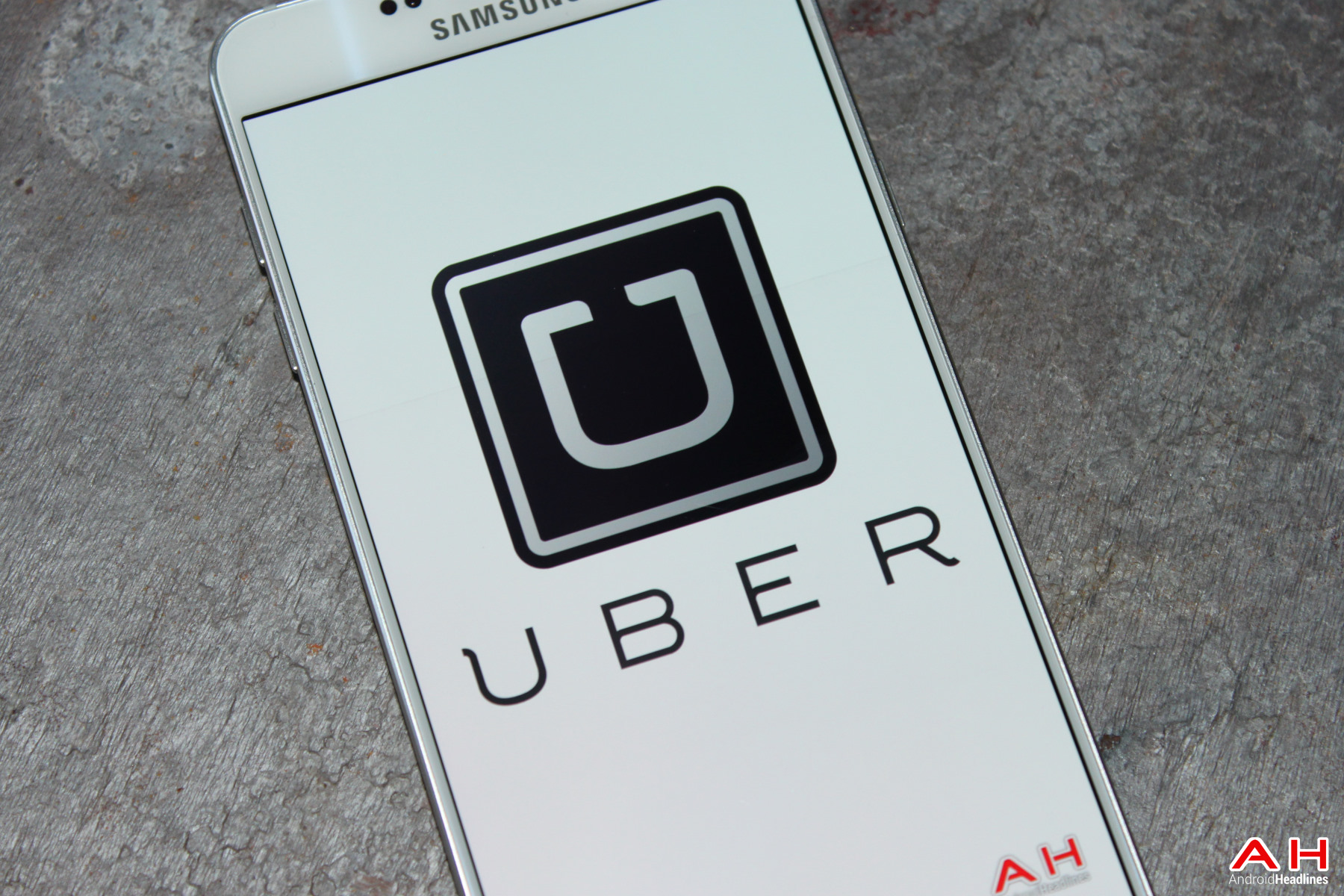 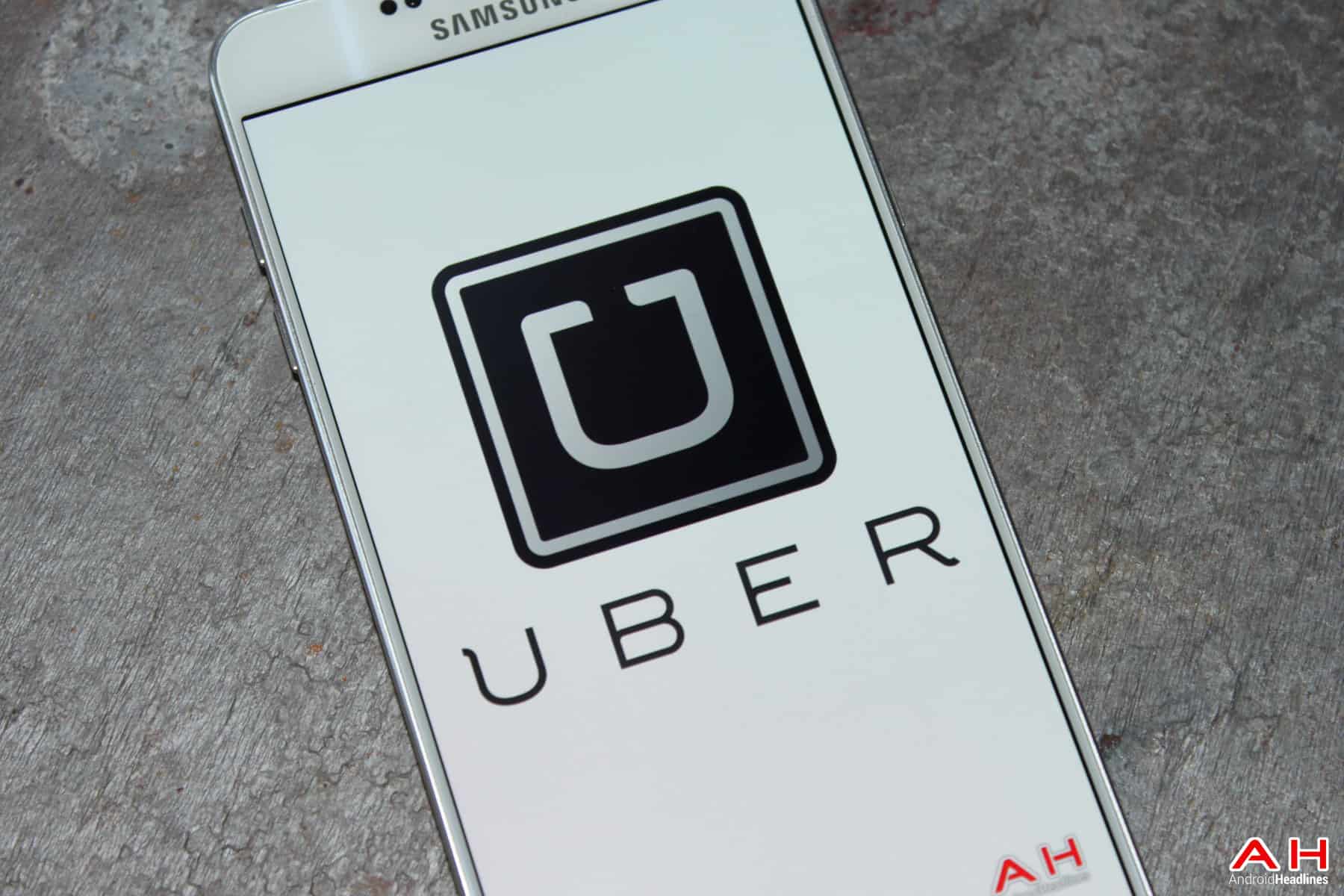 New York’s city council is currently considering legislation that would limit the growth of ridesharing services by stopping new hires almost completely for one year. Specifically, the year-long period will be set aside for the city to conduct a study on the impact and growth of Uber, Lyft and similar services, and the only new signups for driving that will be allowed during that time will be for specially modified wheelchair-friendly vehicles. The city would be investigating concerns that the vast growth of the ridesharing industry in New York over the past few years has led to worse conditions on local roads, and drivers getting paid less than they should.

Speaking on the largest player in the industry, Uber’s top market in the United States is New York City. To date, there are somewhere around 100,000 vehicles in the city that are listed as being for-hire, though it’s not stated just how many of those belong to Uber. This number is a drastic upshot from the 2015 number, which was a far lower 63,000. This number represents all vehicles registered for-hire in New York, including Ubers, Lyfts, taxis and so on. While ridesharing apps are likely mostly to blame for the massive growth in the for-hire space, the hiring ban would also affect traditional taxi services, which have long enjoyed a position as the reigning champion of topside transport in New York.

New York Mayor Bill de Blasio made no secret of the fact that he wants to see the ridesharing industry brought under control. While the United States’ free market economy is technically conducive to and allowing of this growth, the city has reportedly seen a number of problems because of it, and any ridesharing vehicle operating within the bounds of the New York City area technically falls under the jurisdiction of de Blasio and the New York city council. The long road to this inevitability started years ago, when Uber rolled out back in 2009. It brought a more convenient and often cheaper way to get around compared to traditional taxi cabs, and all but steamrolled the taxi industry in a few short years, leading to the growth that has created the current conditions.

7 Movies You Can Actually Watch on Your Smartphone
Google Play Bans Cryptocurrency Mining Apps, Other Content 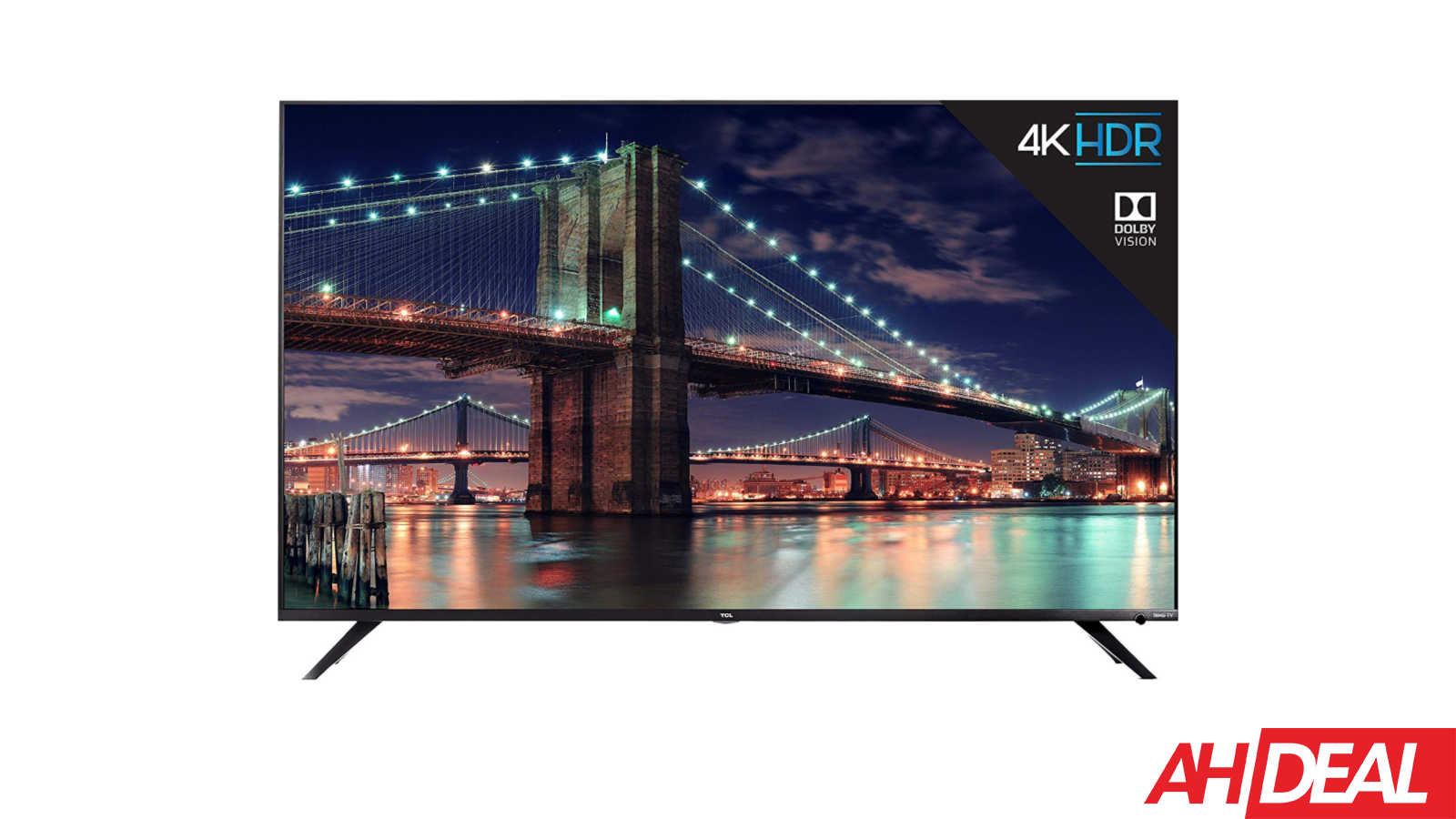 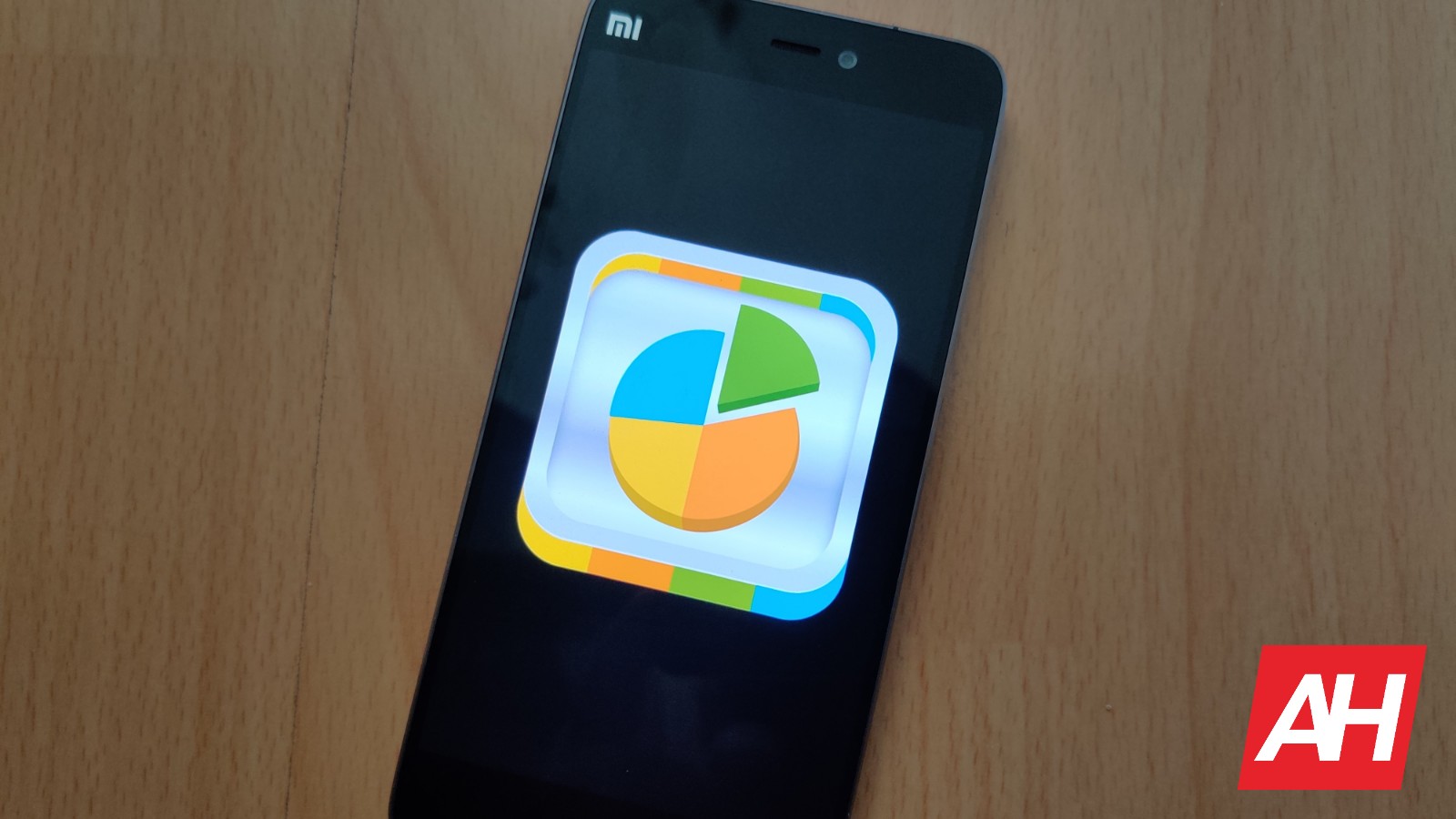 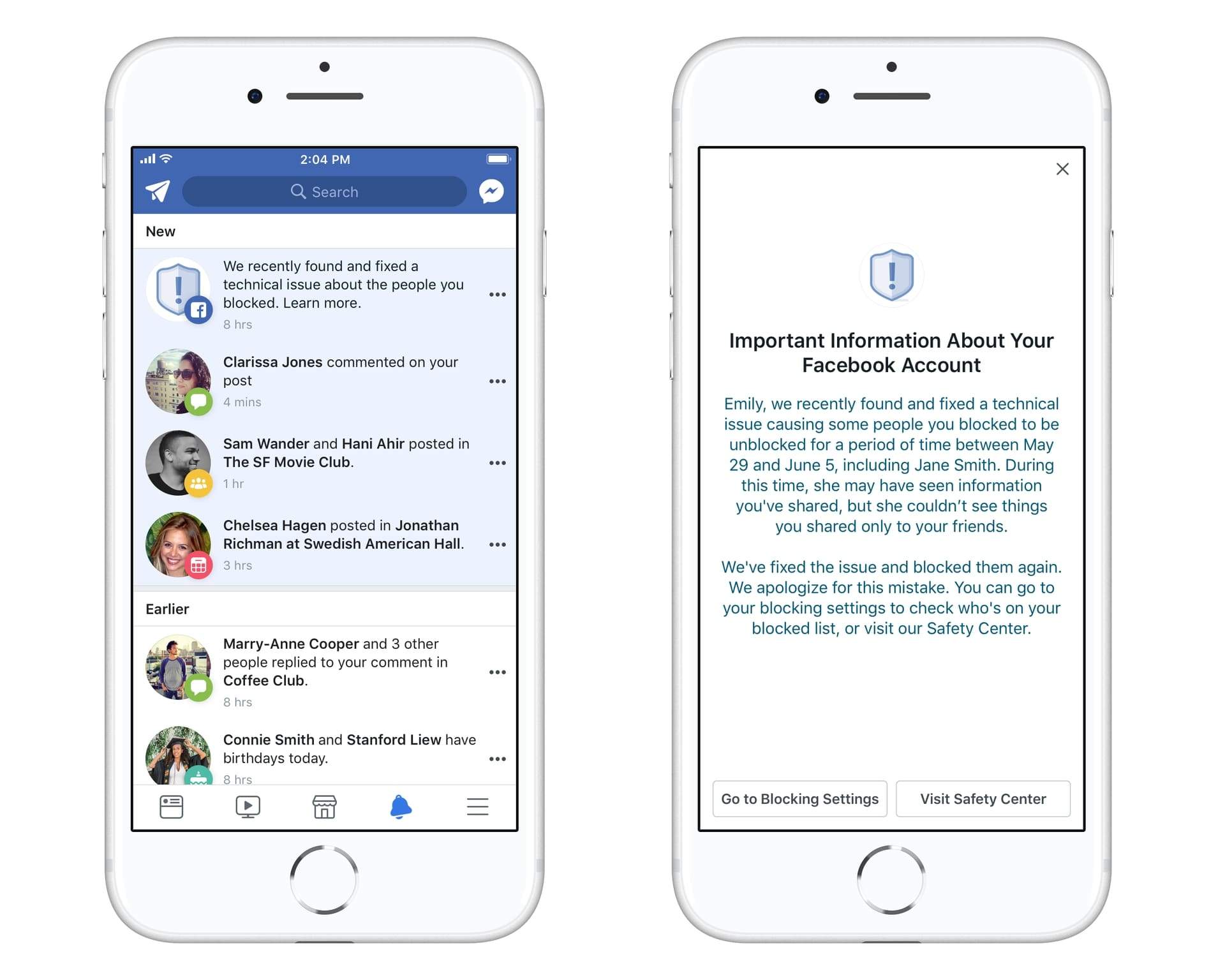