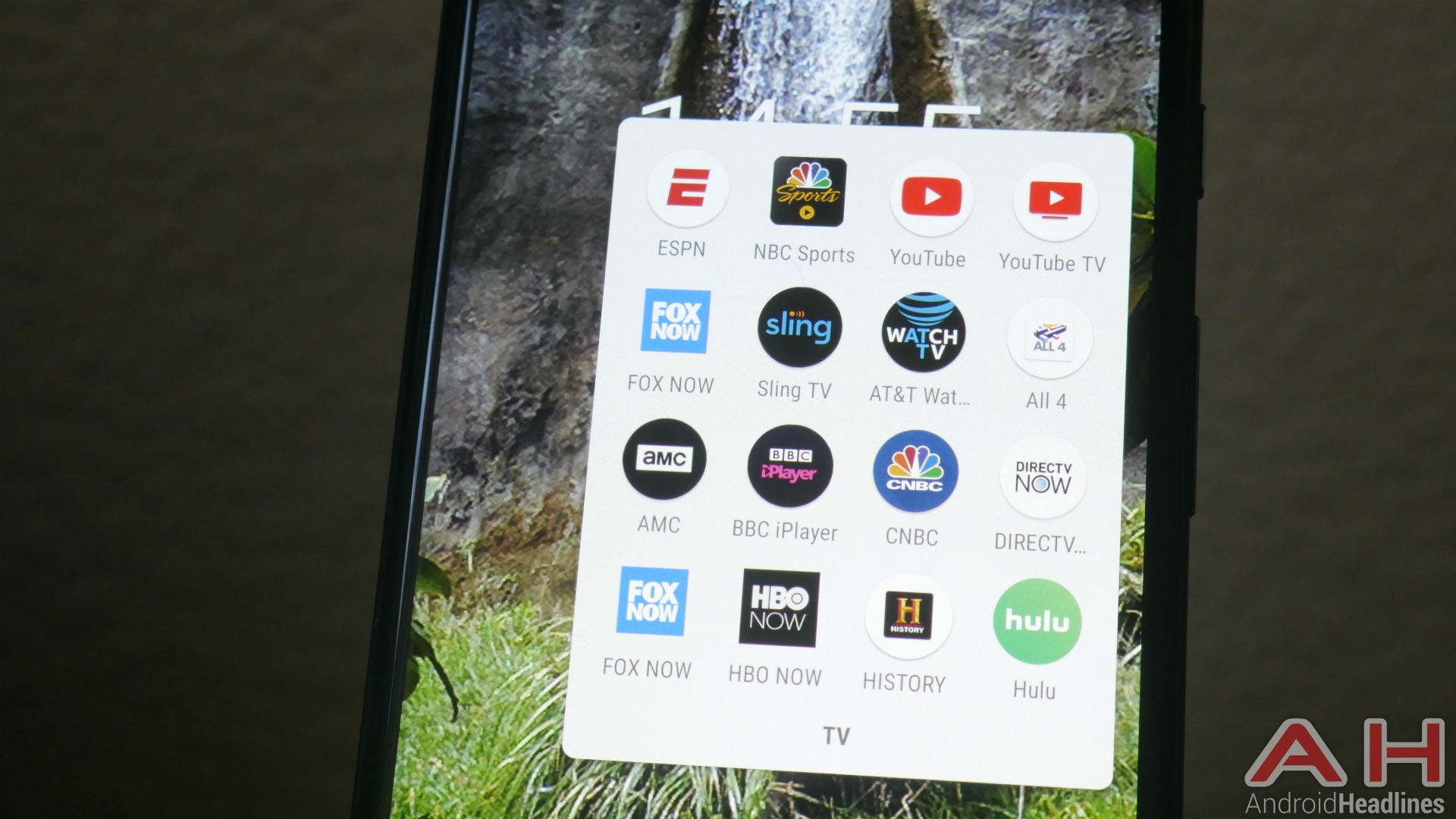 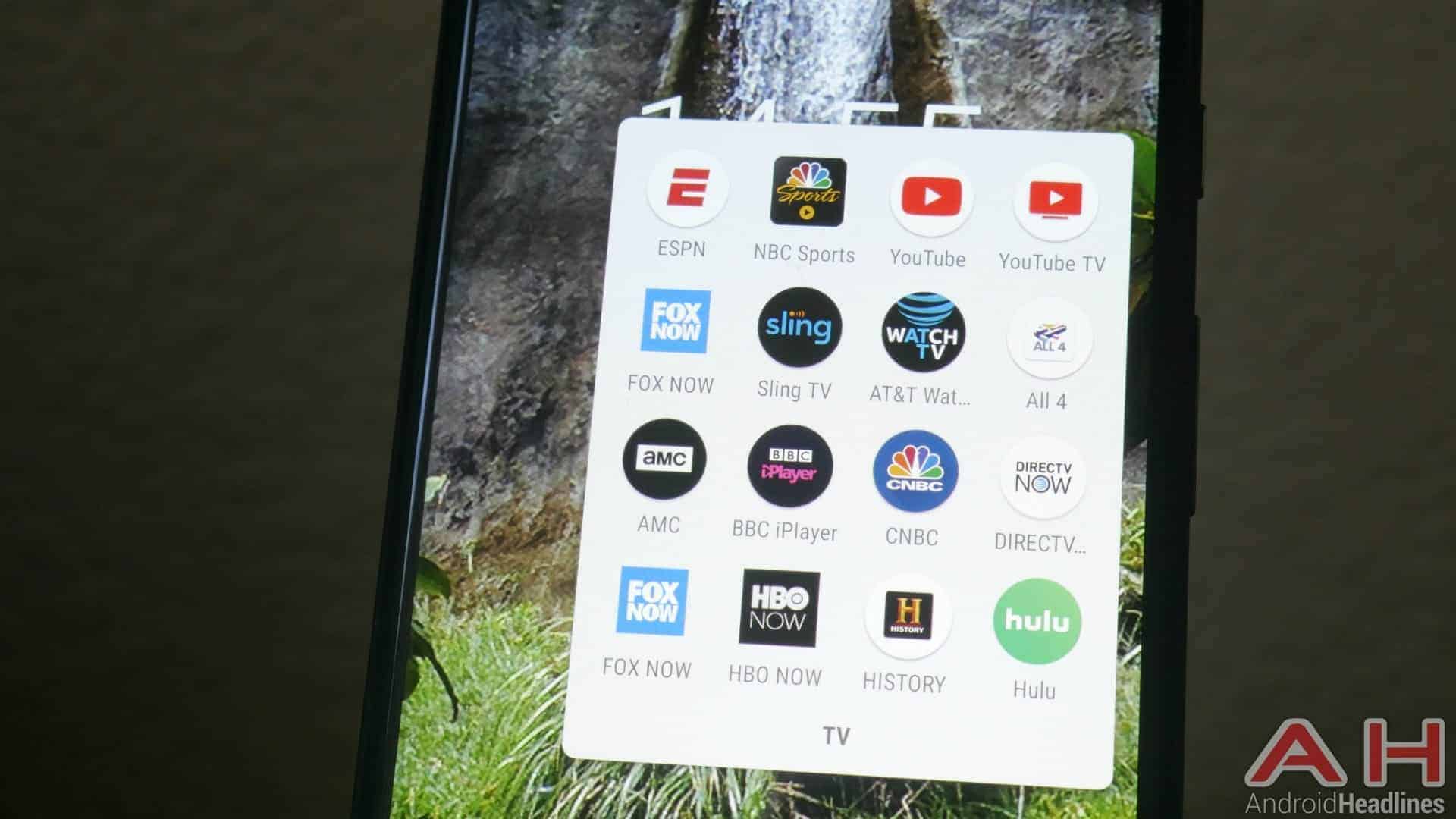 NewTV will prove to be a disruptor in the streaming subscription market, according to comments made by NewTV’s founder, Jeffrey Katzenberg to CNBC. Katzenberg, previously of Walt Disney Studios likened the expected impact of the new service to HBO. Suggesting the service will do for paid streaming services what HBO did for paid TV in general.

There is still a lot of unknowns on how NewTV will contribute to an ever-growing streaming market, although this is being pegged as a premium short-form-based service. Not only is shorter in duration content going to be the service’s main selling point, but also a move which represents the service’s primary target market – smartphone owners. In spite of the numerous options available for content via mobile, and for free, Katzenberg argues NewTV will be of a completely different breed which solely focuses on quality, and to the point where consumers will be happy to pay for access. With Katzenberg drawing on low smartphone usage levels for the likes of Netflix and Hulu (compared to their overall user base) as evidence of a gap in the market that has yet to be satisfied by the existing services. Which is where Katzenberg sees the absolute appeal of NewTV as it will in effect be built from the ground up with mobile in mind. Again, while the details are a little light, it also seems as though Katzenberg is banking on the emergence of 5G as another aspect that will help to propel NewTV at launch. On that note, the service is still some time away with the expectation it will arrive in late 2019 – conveniently, the general expectation is 5G will start to become more prevalent at the smartphone level around the same time.

READ  HBO MAX: Everything You Need To Know

While these are fairly grand ambitions and comments, NewTV is not without its support as the comments were made following the confirmation of $1 billion in seed-funding for the service. What’s more, the list of backers is extensive and not only resigned to financial services, but also some of the biggest names in the industry, including 21st Century Fox, AT&T’s newly-formed WarnerMedia, Disney, Lionsgate, NBCUniversal, Sony Pictures Entertainment, Viacom, to name a few. 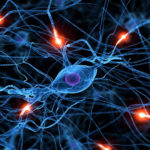 Simple words about the complex: what are neural networks? 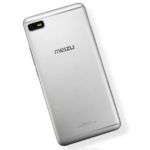 Smartphone Meizu E2 appeared on video before the announcement 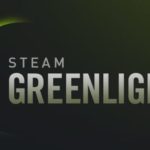