Private Sid Redburn’s strength was the equal of any Gear on the battlefield. Only his white moustache and fixed grimace revealed the lie of his rank and physique: Sid was old enough to remember the before times, when the enemy was human, not Locust. The memory seemed almost quaint now.

Sid slammed his body into cover behind the burst wheel of a burned-out car, and trained his retro lancer over the exposed engine. He counted five wretches, hunched and monkey-like on all fours; given another moment they’d barrell into swiping range. He swung his grenade on its chain, letting go at the apex of the arc so that the explosive landed at the Locusts’ feet with a hollow boom.

His chattering assault rifle sent the last of the wretches bouncing across the concrete, and a stray bullet punctured the flesh of a Hammerburst Drone moving to a flanking position. Rather than risk letting the Locust dig in, Sid switched his empty weapon for a pistol, and its steady punctuation rang out across the ruined city of Claybourne as a warning.

It’s a scene you can visualise playing out in Gears of War, the series that shaped the last generation of third-person shooters. But as it happens, it comes from Gears Tactics instead. Though the genre has switched – the action slowing as human and Locust take turns to move – the strategy is much the same. Gears was never just dumb fun; it simply moved too fast for onlookers to appreciate the thought involved.

A history of Halo

When I play Gears Tactics, my head goes to Halo Wars. Not just because of the arbitrary connection – both, of course, are strategy spin-offs of important Xbox franchises – but because its adaptation felt just as natural. Halo Wars was developed by Ensemble, the RTS traditionalists behind Age of Empires. Yet it starred Spartans who nabbed enemy hovercraft on the fly and turned them on their creators. Steering a unit of warthogs over a ridge and ordering them to floor it, leaving tyre treads on the faces of the Covenant, felt like second nature – since that’s exactly what we’d done in Halo for years beforehand.

This sense of comfort, in a switch of genres that could have been so jarring, is partly down to Ensemble’s latter-day design ingenuity. But it’s also rooted in the DNA of Halo, which was a strategy game before it was an FPS.

Alongside its early first-person shooters, Bungie spent the ‘90s making a real-time tactics series called Myth – preceding Total War’s army encounters by a couple of years. When the time came to make something new, the studio prototyped in the Myth engine; Halo was originally a top-down experience, more RTS than FPS. Even when the game shifted perspective, it folded in the scale and exploration of Myth, effectively fusing the two parts of Bungie’s DNA.

The most groundbreaking aspects of Halo’s design – the freedom to approach scenarios from any direction, and complete objectives in any order – came directly from the RTS genre. So long as you commandeered the right tool, Master Chief could become whatever unit you needed in the moment: shock trooper, sniper, tank destroyer, or harassing air support.

It wasn’t the first time strategy designers had revolutionised shooters. In fact, one of Halo Wars’ designers, Sandy Petersen, had already done so in the ‘90s. It was Petersen who joined id Software just ten weeks before it released Doom, and went on to build a full half of its sequel’s levels.

Petersen’s background was at Microprose, where he worked with Sid Meier on Pirates! and Sword of the Samurai, games that blended action and strategy. While his contribution to Doom is often overlooked in favour of id’s larger personalities, his levels were undeniably different to John Romero’s. By spacing out shotgun shells across the length of his maps, Petersen introduced ammo scarcity to the FPS genre. He encouraged players to make careful tactical choices, matching the power of their weapon to the threat of the opponent.

In the time since Doom has become the go-to example of a gleefully unthinking shooter. Yet when id rebooted the series in 2016, the studio built as much on Petersen’s legacy as Romero’s. In contemporary Doom, every enemy has a counter in your wheel of guns, and ammo scarcity forces you to constantly change your tactics. Success comes to those who combine the moves available to them in clever ways – punting a grenade into the open gob of a cacodemon, rather than wasting valuable rounds, then setting fire to the beast to ensure it drops armour when it dies.

Besides the killing, your primary motivation is to gather resources: extra health so that you can survive the next ten seconds, and more ammo so that you can emerge from the encounter victorious. Even the plot shares the same concerns – the search for an energy source capable of sustaining a civilisation. Like all strategy games, Doom is obsessed with the acquisition of resources.

This year’s entry, Doom Eternal, is practically begging to be turned into a CCG. As in Hearthstone, every arena fight begins with just a couple of enemies on the field. Then, as the battle heats up, opponents are added to the board to replace the ones the Doom Slayer takes away. Superweapons like the BFG can be used to temporarily reset the board, but otherwise, the game is fed by a gradual flow of enemies from a demonic deck – cards in a solitaire strategy game.

Given all that cross-genre history, it should be no surprise that Gears maps so satisfyingly onto the structure of turn-based tactics. With its emphasis on cover, suppressing fire, flanking, and flushing out enemies, it was ready-made for the change.

Private Redburn looked up from the smouldering corpse of the Hammerburst Drone to see the face of its brethren, the Locust sniper. The monster peered down from its perch, face locked in a perpetual reptilian grin, and reloaded its Longshot rifle. If it pinned him out here, Sid knew he would never leave Claybourne. With more wretches on the way, he would never leave the shadow of this blasted car.

Standing to his full height, Sid walked straight into the sniper’s view as it fumbled with its weapon. Then, before it could look down its sights, he reduced the distance, sprinting directly at the beast with bayonet lowered. After tossing the Locust to one side, he took its cover for himself and surveyed the road ahead, filled with decisions like the one he’d just made. Blood dripped down the barrel of his lancer; a hell of a cleaning job. But he could comfort himself with the knowledge that only true tacticians had problems like these. 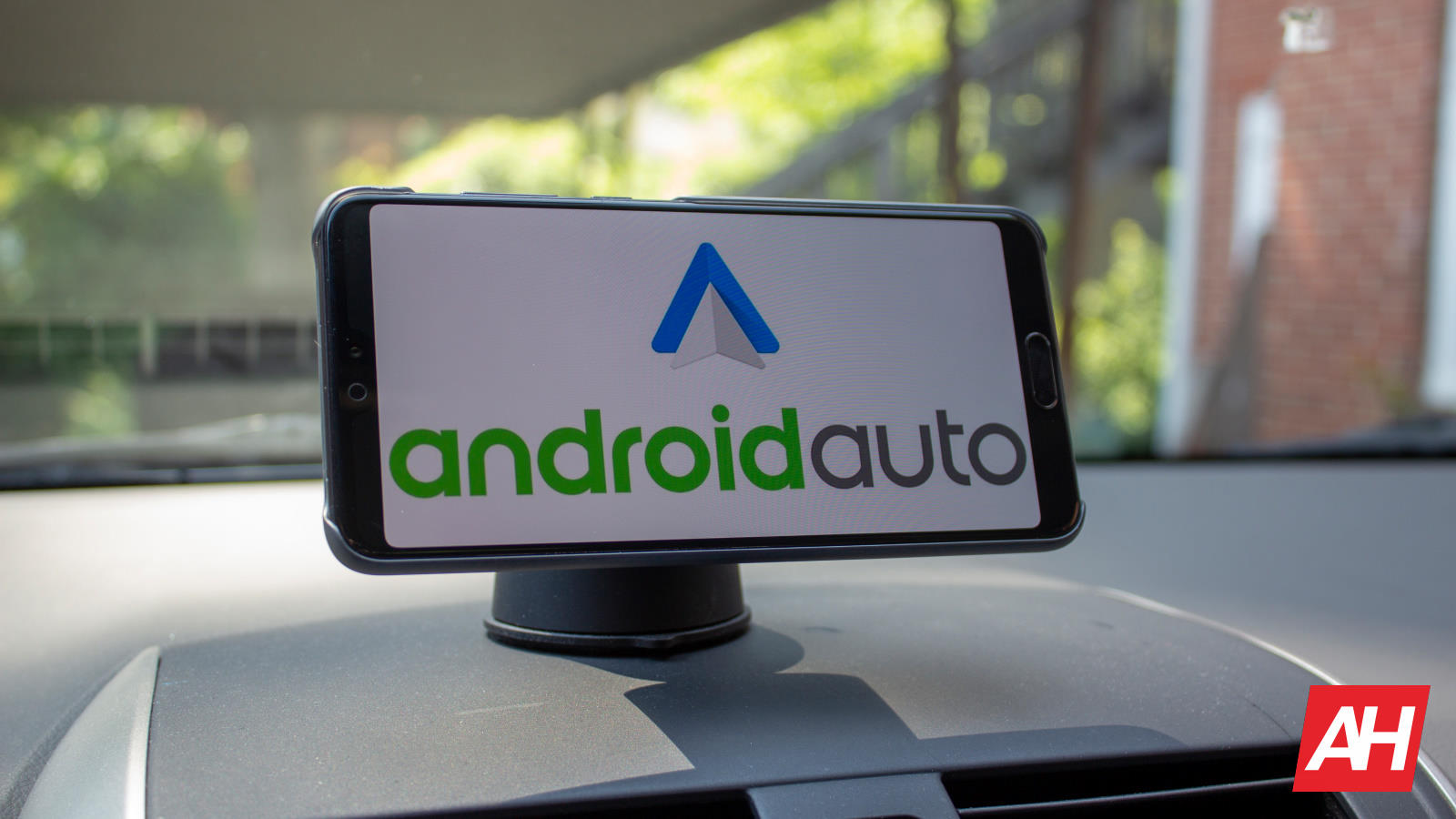 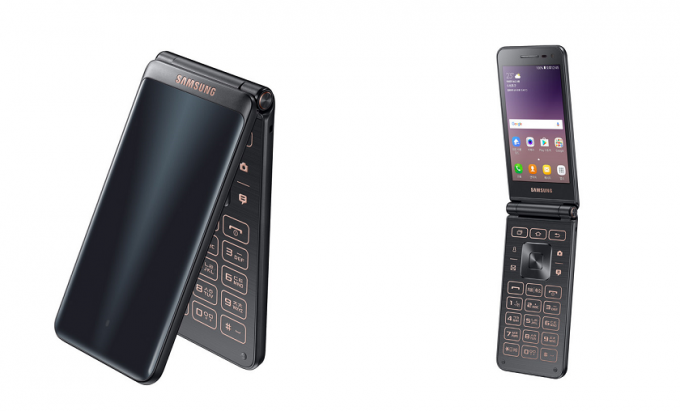