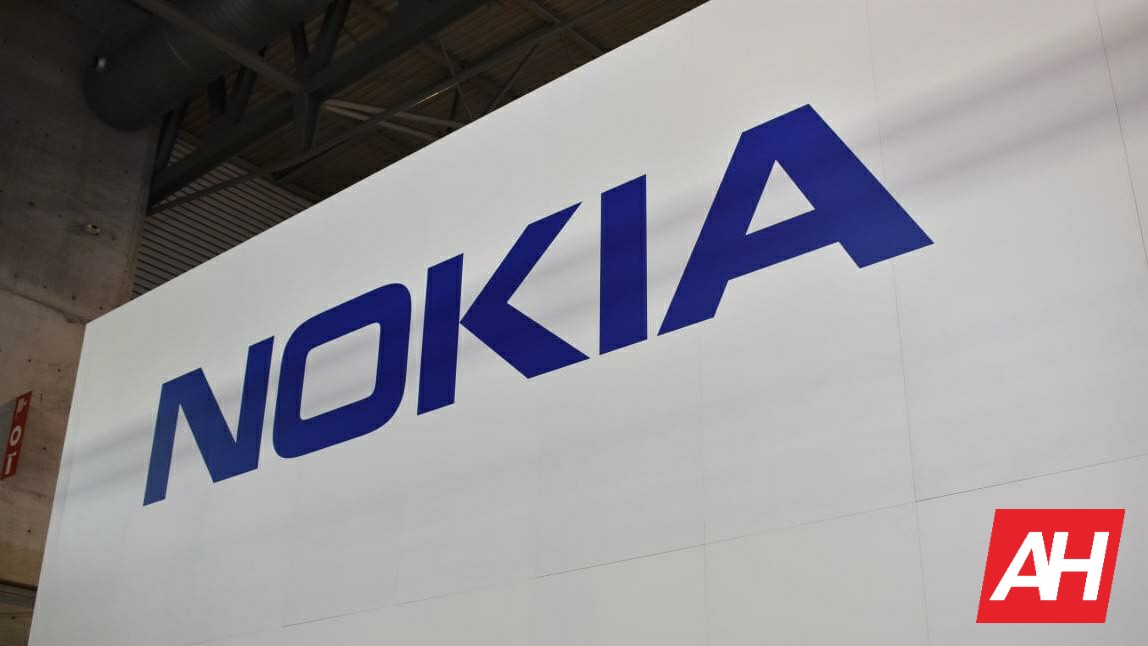 A new report claims that HMD Global will launch the Nokia 9 PureView flagship later this month. The device maker will debut its latest handset at an event that will take place in Dubai near the end of January, according to sources from the company’s distribution channels. However, the firm’s target markets remain unclear, though a number of previous claims suggested the Nokia 9 PureView will be available for purchase as soon as February and won’t be a truly high-end device relative to this year’s competition.

Background: Numerous leaks already supplied information about the specifications and the design of the Nokia 9 PureView. HMD Global’s upcoming flagship device will feature five rear cameras that are accompanied by an LED flash and additional sensors. Recent reports claim that HMD Global will incorporate the computational photography technology from the software company Light to process the images captured by the rear cameras of the Nokia 9 PureView. If recent reports are correct, this technology will allow the handset to capture multiple images simultaneously and fuse them into a higher-resolution image, and it also enables the smartphone to collect 10 times more light compared to traditional image sensors used by handsets.

Leaked promotional material of the handset also supplied additional details about the Nokia 9 PureView. The video shows that the device will not feature a notch or a display cutout, unlike the recent flagship offerings from some of HMD Global’s competition. The handset instead includes a more traditional bezel above the display, which holds the front-facing camera, earpiece, and additional sensors. The leaked promotional material also mentions that the rear cameras of the smartphone will sport lenses from ZEISS Optics, and the handset will ship with proprietary features that improve the functionality of the device’s cameras, including the ability to readjust the focus of the images within the Google Photos application. Like most of the device offerings of HMD Global, recent rumors mention that the Nokia 9 PureView will ship as part of the Android One program, which means that the smartphone will feature a stock implementation of the Android operating system. The handset will ship with Android 9 Pie pre-installed, and the device will receive two years of security and software updates from the device maker.

According to recent leaks, the Nokia 9 PureView will feature the Snapdragon 845 chipset from the semiconductor firm Qualcomm, which puts the device at a disadvantage compared to other flagship handsets that will ship with the more powerful Snapdragon 855 chipset. However, recent rumors claim that HMD Global will launch an updated version of the smartphone that will sport the Snapdragon 855 chipset and 5G connectivity support. According to earlier leaks, the device will feature 6GB of RAM and 128GB of internal flash storage, although it is not clear if the device will support the expansion of the internal storage. Other hardware specifications of the Nokia 9 PureView include the 5.99-inch 2K panel that can show HDR10 content, Qi wireless charging support, and an in-display fingerprint sensor.

Impact: HMD didn’t have a lot of luck in the high-end smartphone segment so far, so its decision to maintain course and once again beat its rivals to the market at the cost of delivering a device with an outdated chip isn’t likely to yield different results, especially given how the global handset market is growing increasingly more saturated, with sales and shipments being flat or slightly down in most parts of the world over the course of 2018.

The Roku Streaming Stick+ Is Just $59 & Comes With 1-Month Of YouTube TV For Free, From Walmart
Amazon Taking On Google, Sony With Mysterious Gaming Service: Report 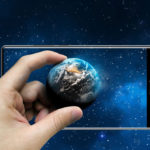 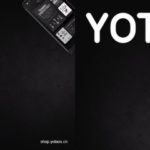