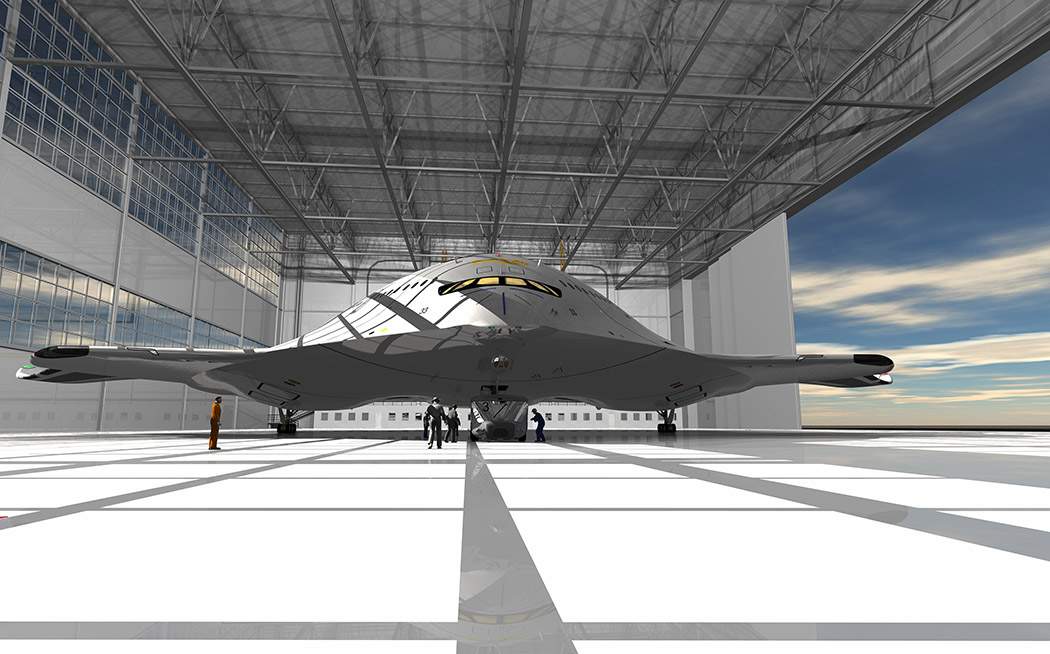 The latest flight concept from Oscar Viñals, the HSP Magnavem is essentially a big wing with a delta shape! It’s based on Lockheed Martin’s concept, which was not viable due to its final size (7m in diameter).

It’s equipped with a Compact Fusion Reactor (CFR-Portable) that powers the hybrid engines and electric airplane systems with a CO2 cleaner system. The application of new technologies, such as nano structures of graphene, superconductors, magnetic monopole devices, new plasma’s accelerators systems help to make this concept possible. Thanks to its technology and aerodynamics, it could take off and land in only eight hundred meters (this is impressive, it normally takes 3+ more times, runways are around 2,400 meters).

More features include 2 decks (currently only A-380 by Airbus has 2 decks) with a capacity for 500 passengers (similar to a-380), a Super Tourist Class that can accommodate 280 to 360 people with generous personal space, and First Class and Business Class for 140 seats. These would also have amazing overhead views and all imaginable luxuries, such as private suites, washrooms, spa, VR, and more. 2nd deck ceiling could be made of glass with nanotechnology capable of changing opacity (similar to current new Boeings).

With a proposed supersonic speed of mach 1.5 and zero emissions, we’re already on board! 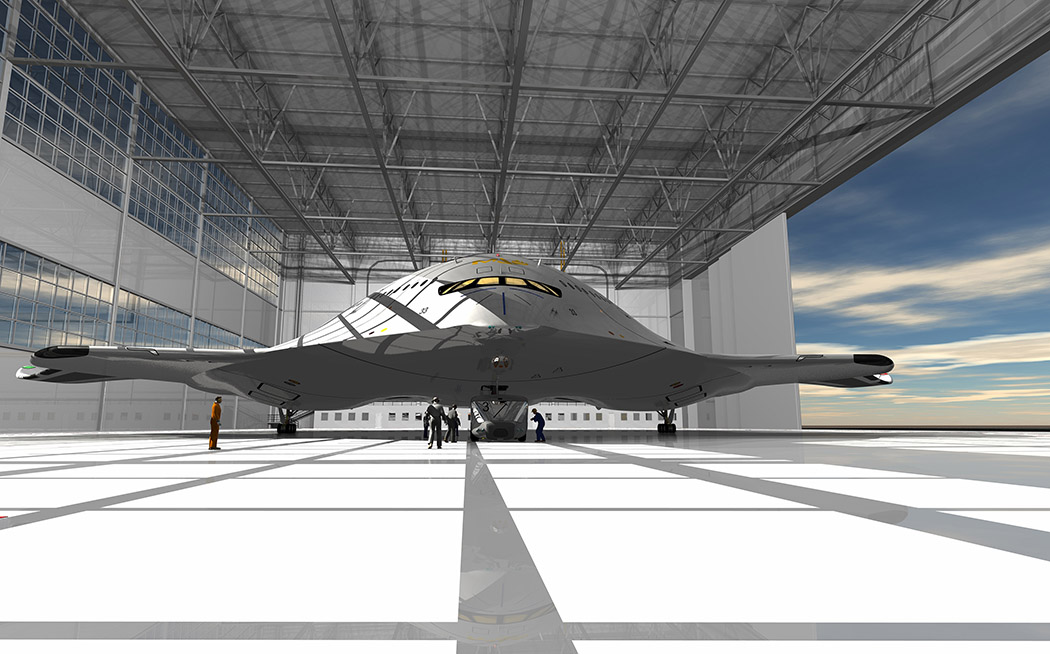 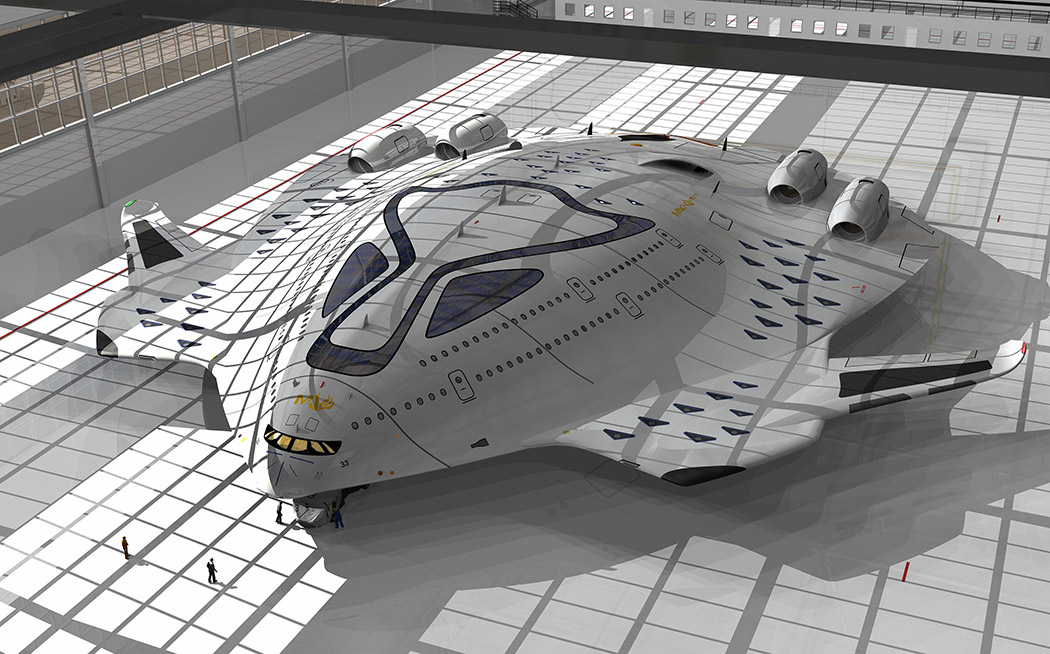 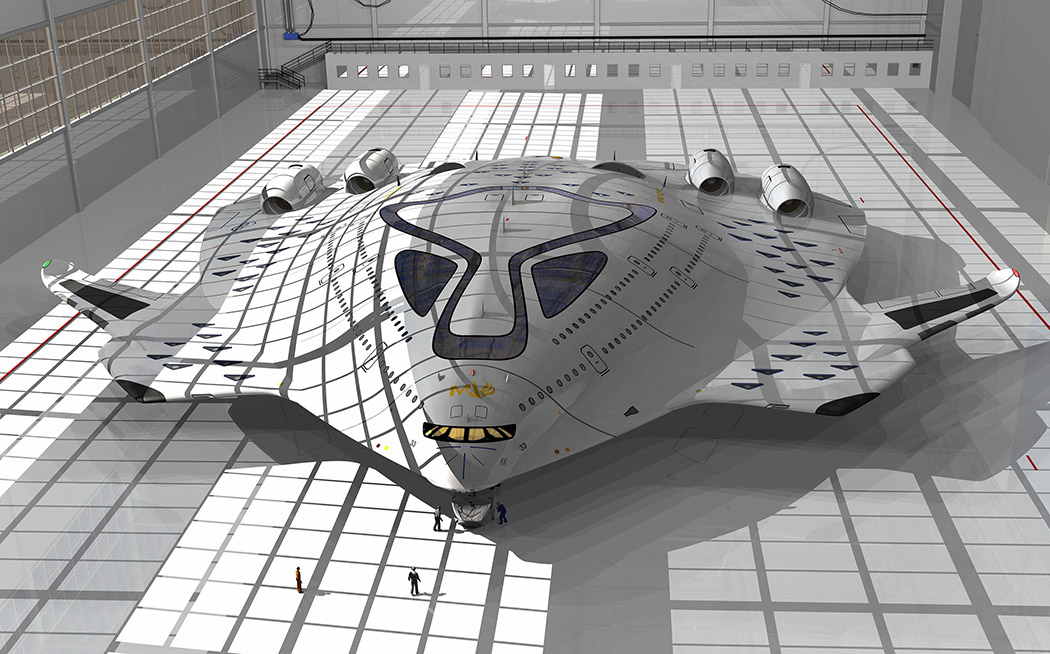 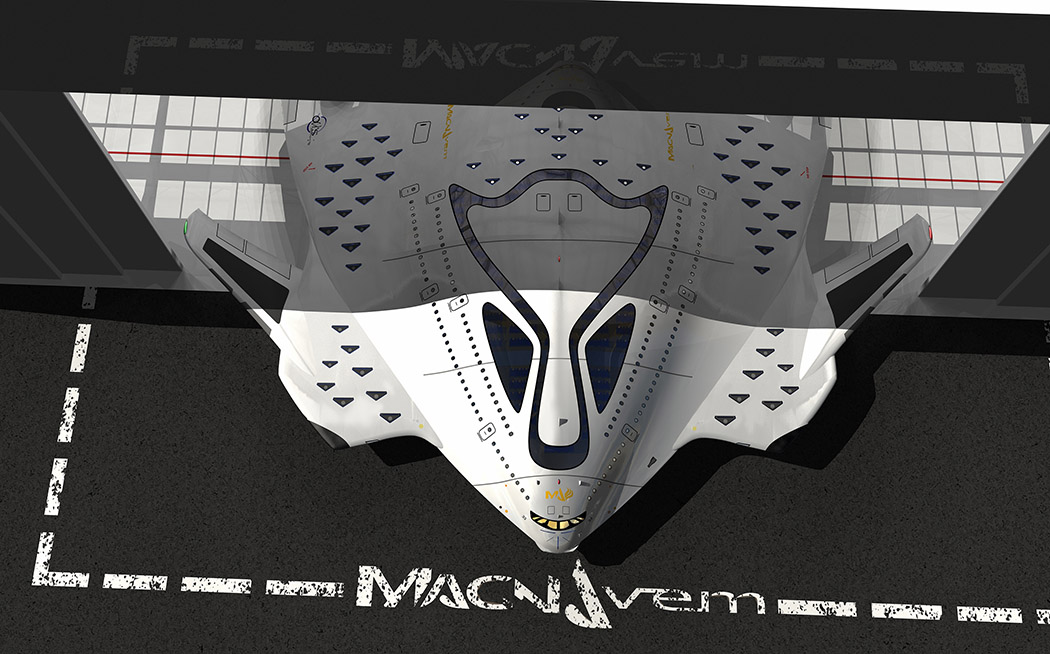 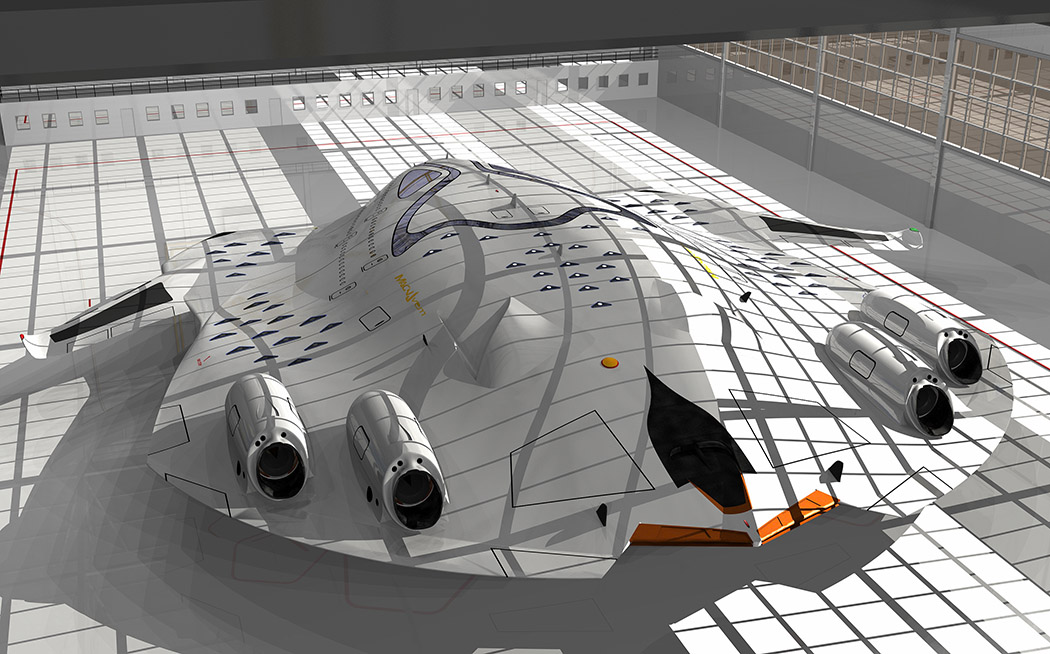 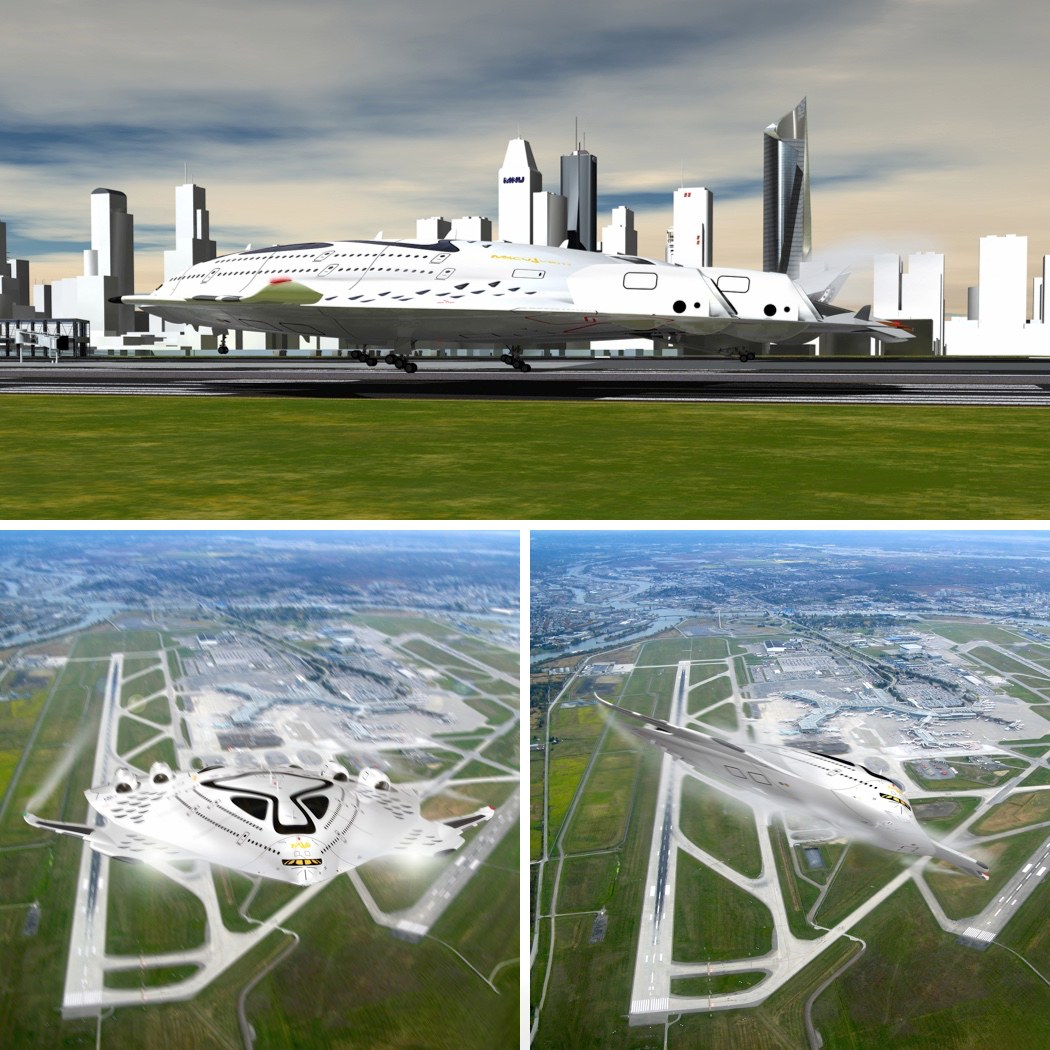 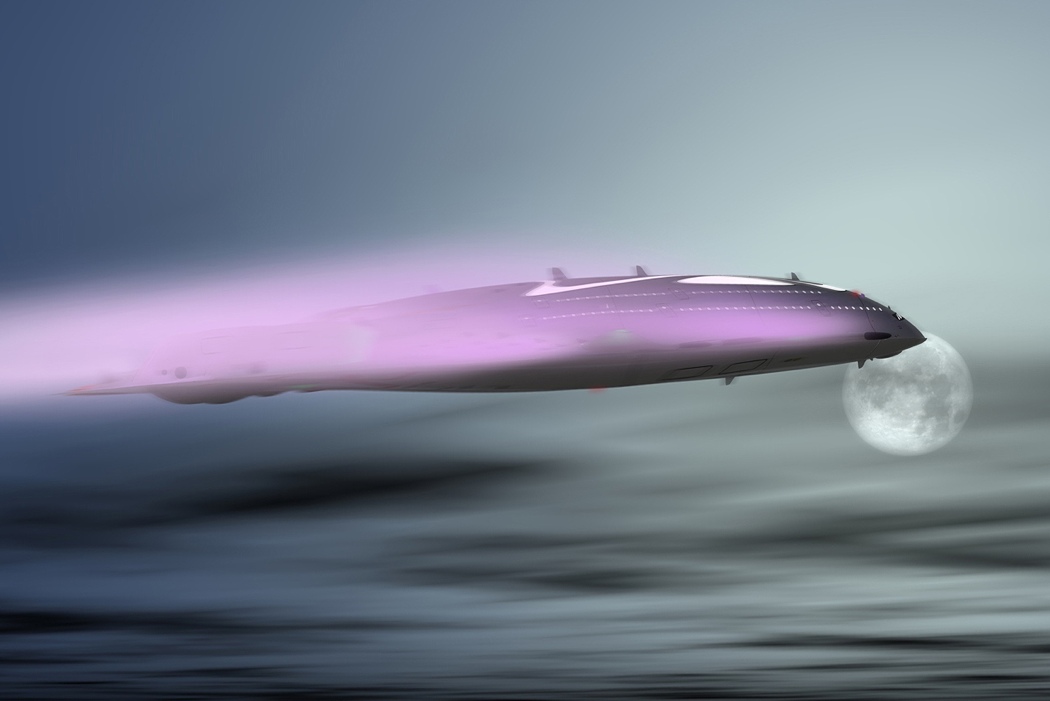 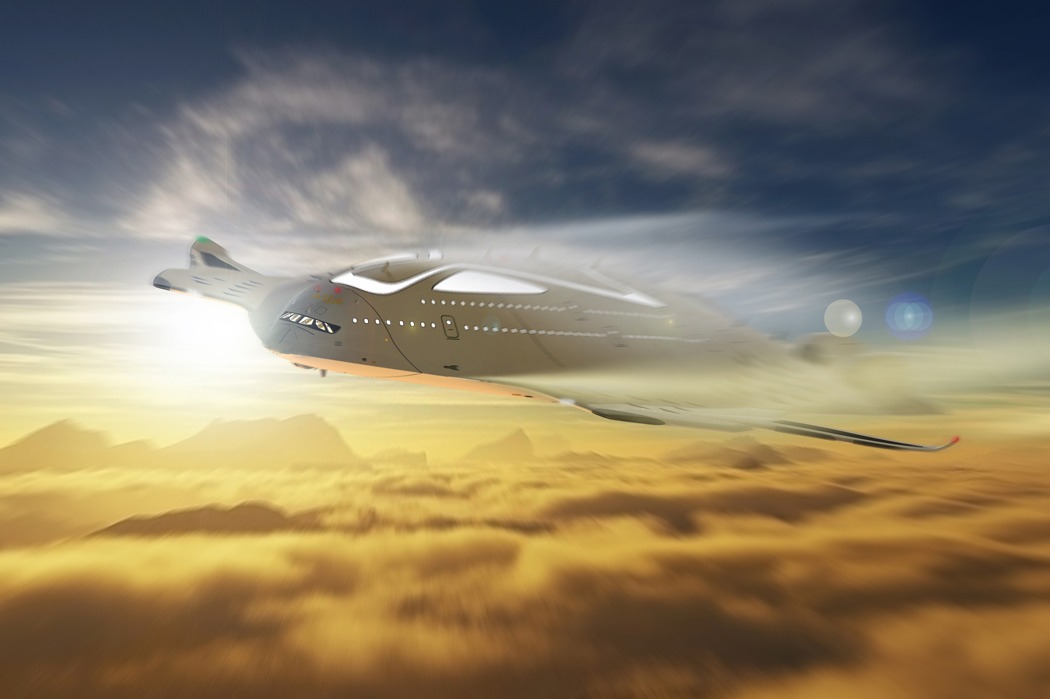 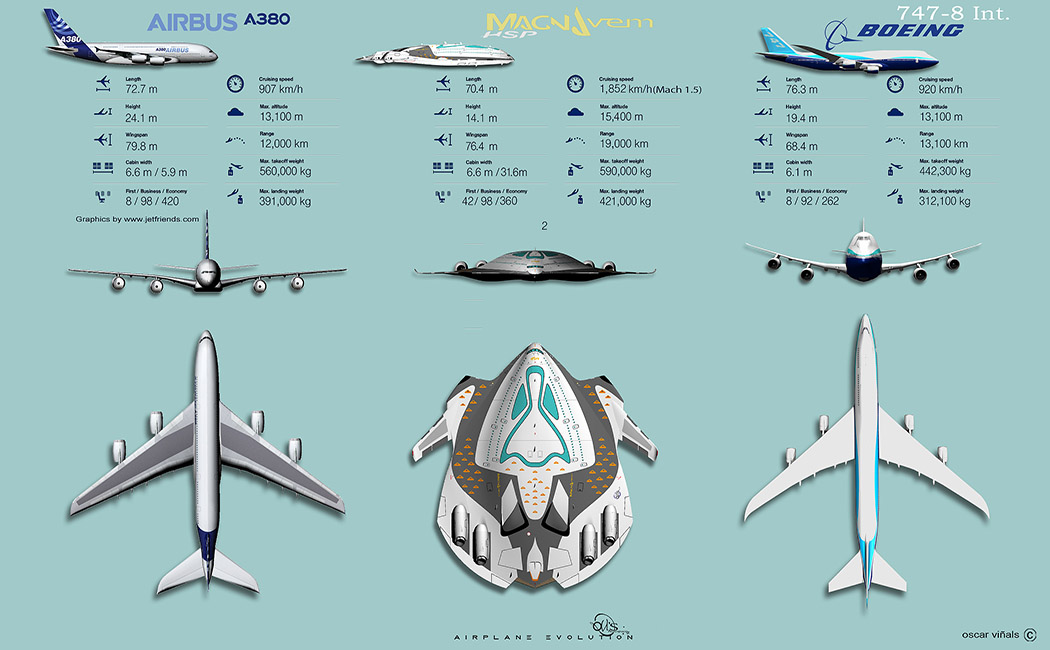 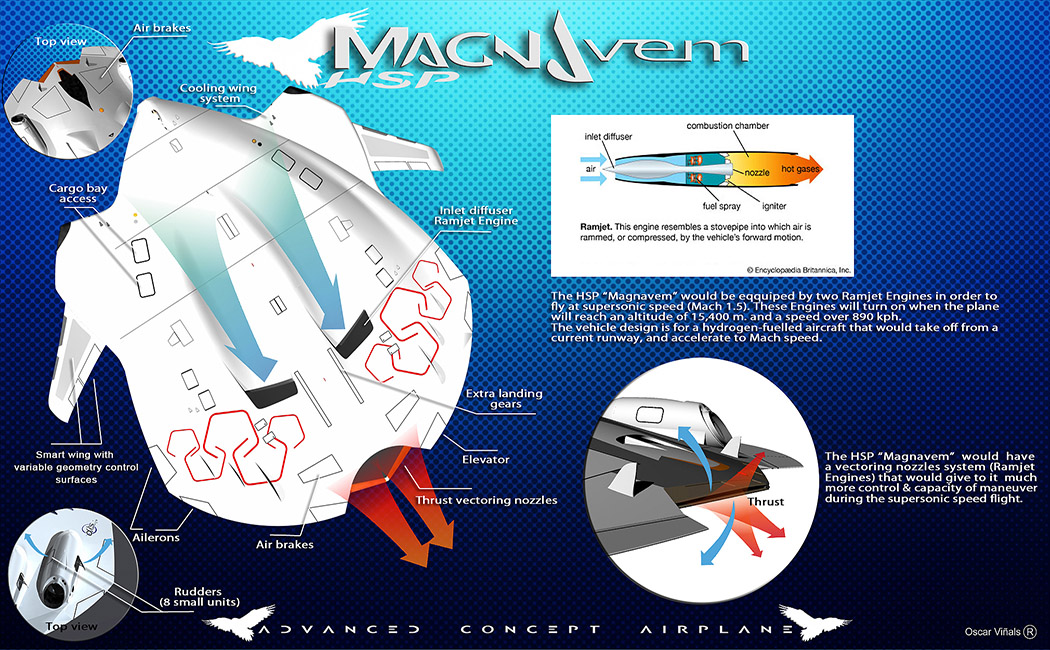 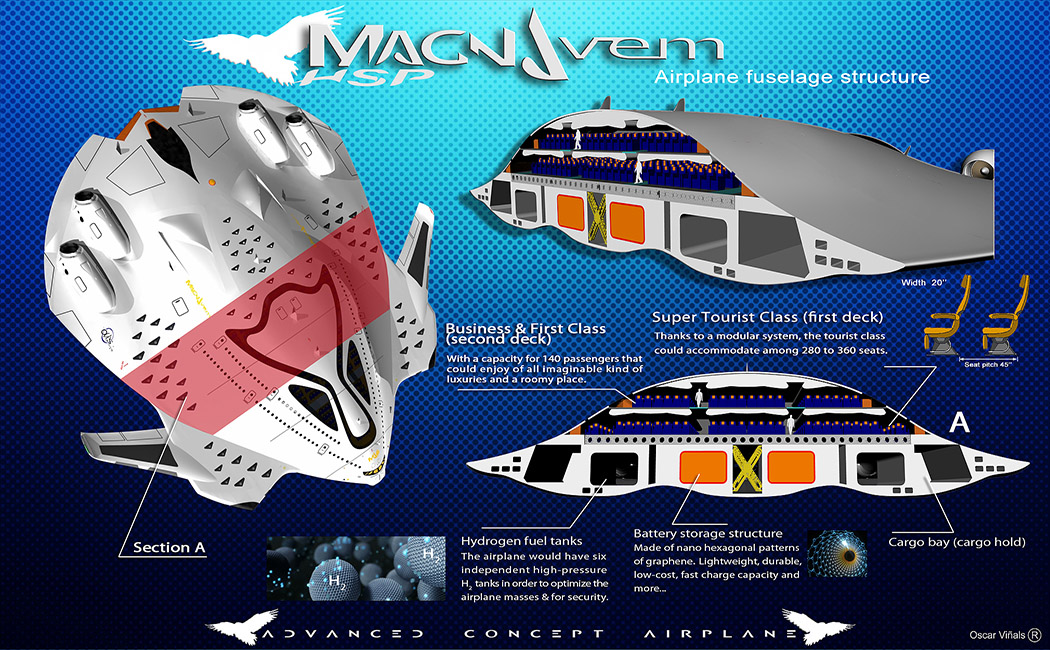 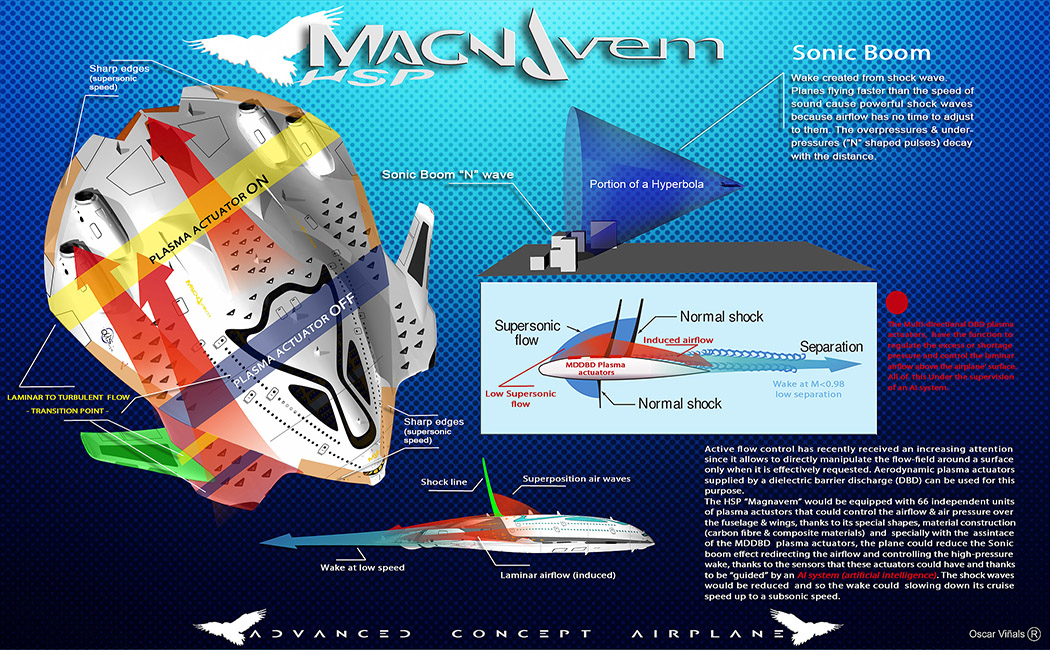 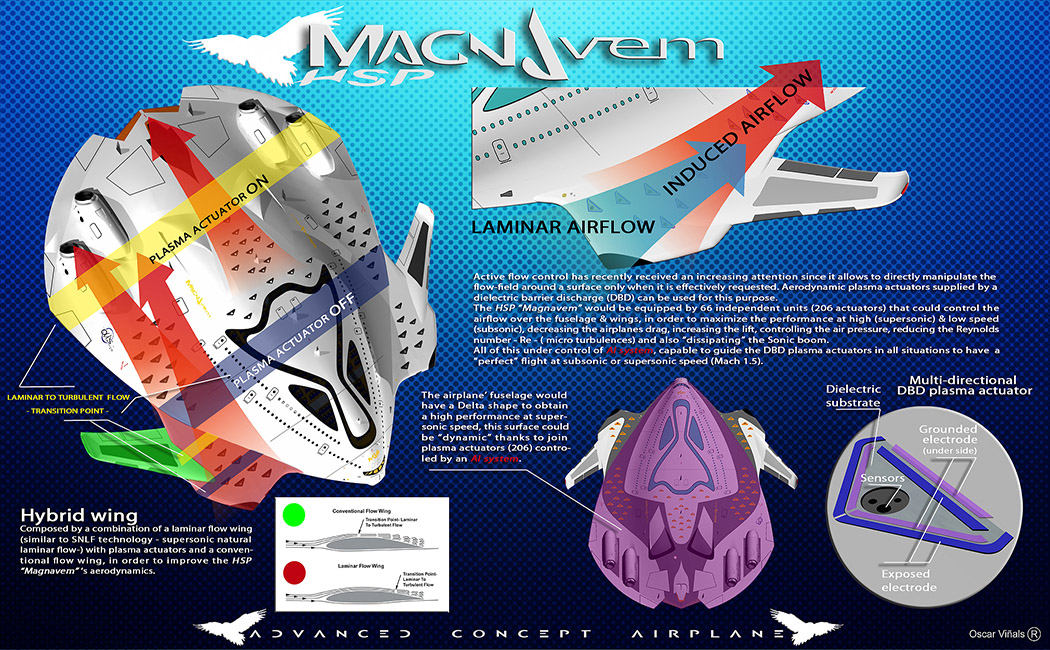 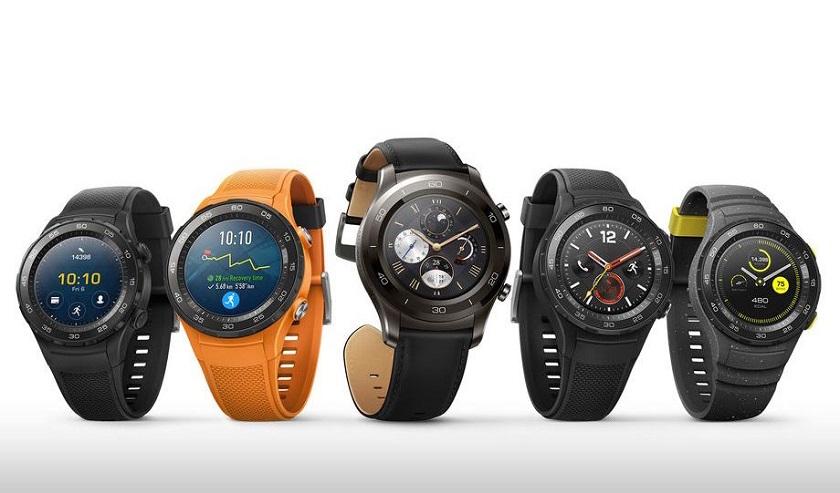 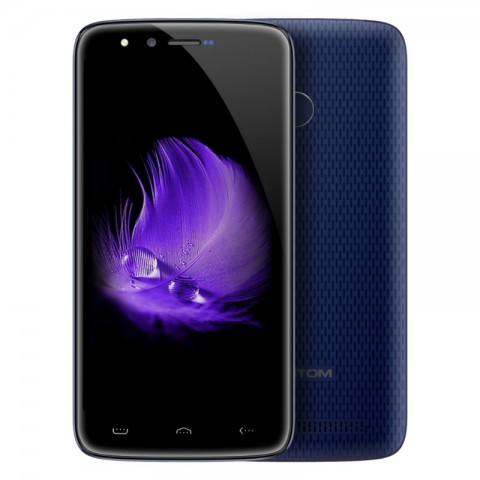 Sale of new smartphones and accessories at an affordable price 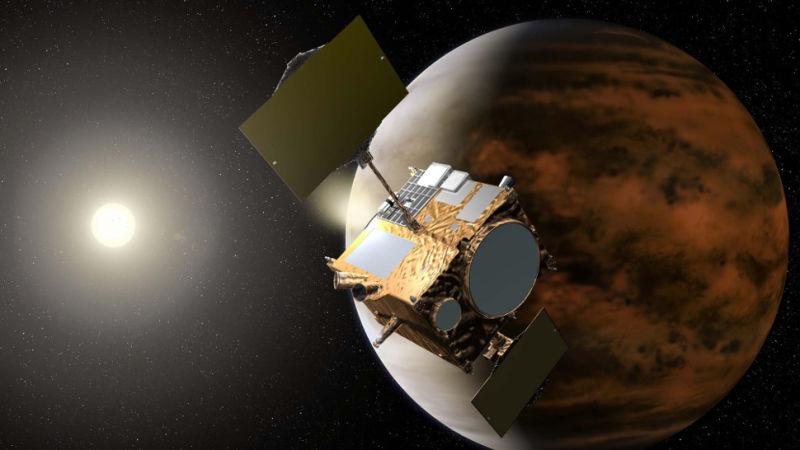