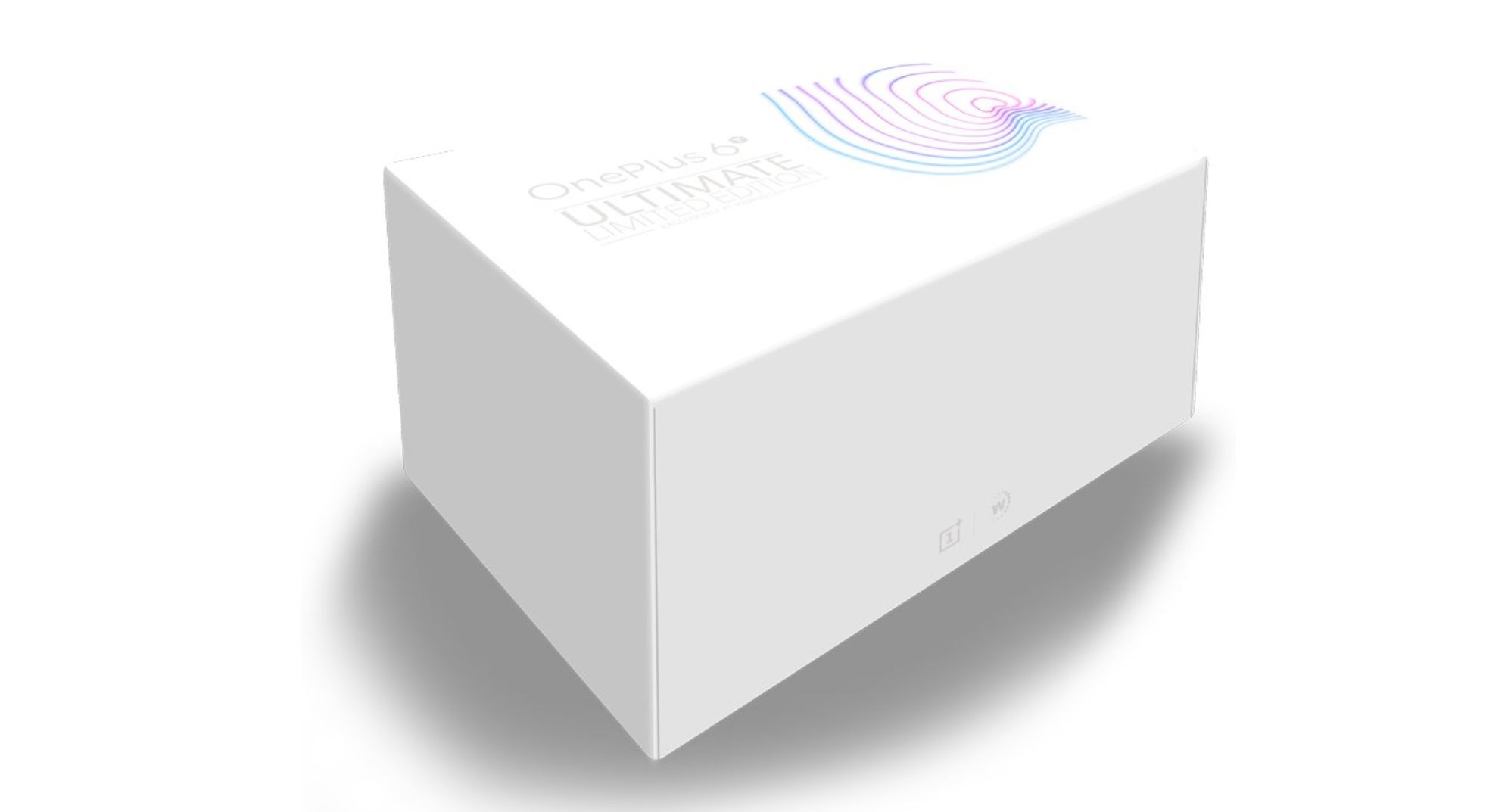 In short: OnePlus is preparing an “Ultimate Edition” of its 6T Android flagship, as suggested by a premature listing of the limited-edition bundle spotted on the website of Swedish online retailer Webhallen Sverige. Besides the smartphone and its charger, the package contains a number of “secrets,” according to a machine translation of the ad. The Chinese manufacturer recently confirmed it’ll be bundling its device with a dongle allowing users to connect their 3.5mm headphones to the phone’s USB Type-C port but that particular accessory should be included with every version of the phablet.

The Ultimate Edition of the OnePlus 6T will be available for purchase in late October, with deliveries in Sweden being scheduled to start a day before the handset’s global release date, as per the same source. OnePlus recently confirmed its next high-end offering will be announced on October 30 but its exact release date remains unknown, though the company’s established product practices suggest the Android flagship will hit the market about a week following its official unveiling. Sweden will only receive 100 such special models, though some larger markets may be treated to a larger batch of the OnePlus 6T Ultimate Edition packages.

Webhallen Sverige is surprisingly set to open pre-orders on October 5, five days ahead of the smartphone’s debut which is taking place in New York City. Swedish consumers will only be able to order the unique device online and the stock isn’t likely to last more than a few minutes, as suggested by the performance of limited-edition revamps of OnePlus’s previously released handsets, as well as the brand’s overall popularity in Sweden. The exact price tag of the bundle hasn’t been disclosed, with the e-commerce firm only stating it will unsurprisingly be higher than the one attached to the regular OnePlus 6T variants.

Background: The package itself will almost certainly contain the most powerful OnePlus 6T model, with several recent leaks indicating that particular variant will sport 8GB of RAM and 256GB of non-expandable flash memory. OnePlus is no stranger to releasing accessory bundles, with the company most recently doing so earlier this year with the OnePlus 6. The OnePlus 6 Ultimate Bundle that can still be purchased in some parts of the world includes a Bumper Case in one’s choice of Karbon, Ebony Wood, and Nylon (Black) colors, a first-party 3D Tempered Glass Screen Protector, and the OnePlus Bullets Earphones. However, that particular bundle is priced at $69.95 and doesn’t include the smartphone itself.

As far as limited-edition handsets targeted at collectors are concerned, OnePlus also experimented with such products and always launched them as part of larger bundles. One of the most recent examples of that practice is the OnePlus 6T Avengers Edition which even shipped with a first-party protective case shaped like Iron Man’s mask. The smartphone itself had a custom finish utilizing fiber-textured glass, whereas a badge signifying an association with Marvel’s famous superhero force was also part of the package. The collector’s item was announced simultaneously with the regular OnePlus 6 in May and the newly leaked Ultimate Edition now appears to be set to debut alongside the follow-up device as well.

The OnePlus 6T itself is shaping up as a more significant upgrade over the OnePlus 6 than the first two T-branded devices from OnePlus were; the handset will sport a significantly smaller display notch styled after a waterdrop, as well as an in-display fingerprint reader. The latter addition is currently a polarizing topic among tech enthusiasts because the company is using an optical module instead of a new-generation ultrasonic one, meaning it will likely sacrifice some speed and accuracy compared to its traditional readers which have so far been praised as some of the fastest such solutions in the industry.

In terms of pricing, most insiders agree the OnePlus 6T will introduce yet another small price hike, further moving the brand toward the premium segment of the market. Recent reports suggest the new lineup will start at around $550, $30 more than the previous series. Consumers willing to pay for more than 6GB of RAM will be able to buy an 8GB model for around $50 more, whereas another extra $50 will also net them 256GB of storage space as opposed to 128GB, as indicated by several new leaks. The Avengers Edition of the last phone and other unique variants of previous OnePlus handsets were usually approximately $100 more expensive than the base models of the handsets they were based on, though they also often weren’t available in the United States.

While the phone will still be powered by Qualcomm’s Snapdragon 845 used by its predecessor, it will replace Android Oreo with Pie and possibly offer an improved mobile photography experience. Regarding the latter, no specific hardware changes have yet been revealed but the imaging software will almost certainly be revamped to a degree, with some new reports pointing toward improved low-light capture. The most controversial aspect of the new handset is its removal of the 3.5mm headphone jack which continues to generate vocal criticism from the company’s fans, though the firm remains adamant now is the right time to do away with the popular connector in favor of a higher-capacity battery and an in-display fingerprint sensor.

Impact: The Ultimate Edition of the OnePlus 6T shouldn’t have an effect on the commercial performance of the handset seeing how its planned availability appears to be limited to several hundred models dispersed throughout the world. The generic name of the bundle suggests the smartphone it includes won’t be visually different to other members of the OnePlus 6T family, though it will almost certainly be the top model available, i.e. the one offering 256GB of flash memory and 8GB of RAM. Prospective buyers can expect to pay around $650 for the entire package, provided OnePlus ends up releasing it in their country, which isn’t a guarantee, as evidenced by the company’s distribution strategy for previous limited-edition products it released. As the aforementioned retailer will already be accepting pre-orders five days prior to the phone’s October 30 announcement, the collector’s item should end up being unveiled at the upcoming New York City event.

Get 4 Months Of Amazon Music Unlimited For $0.99 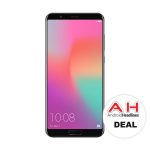 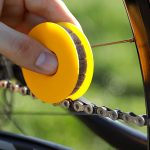 The newest, most efficient, and oil-saving way to lubricate your bike-chains