OnePlus 7 Pro 5G Is Coming, Just Not To The US 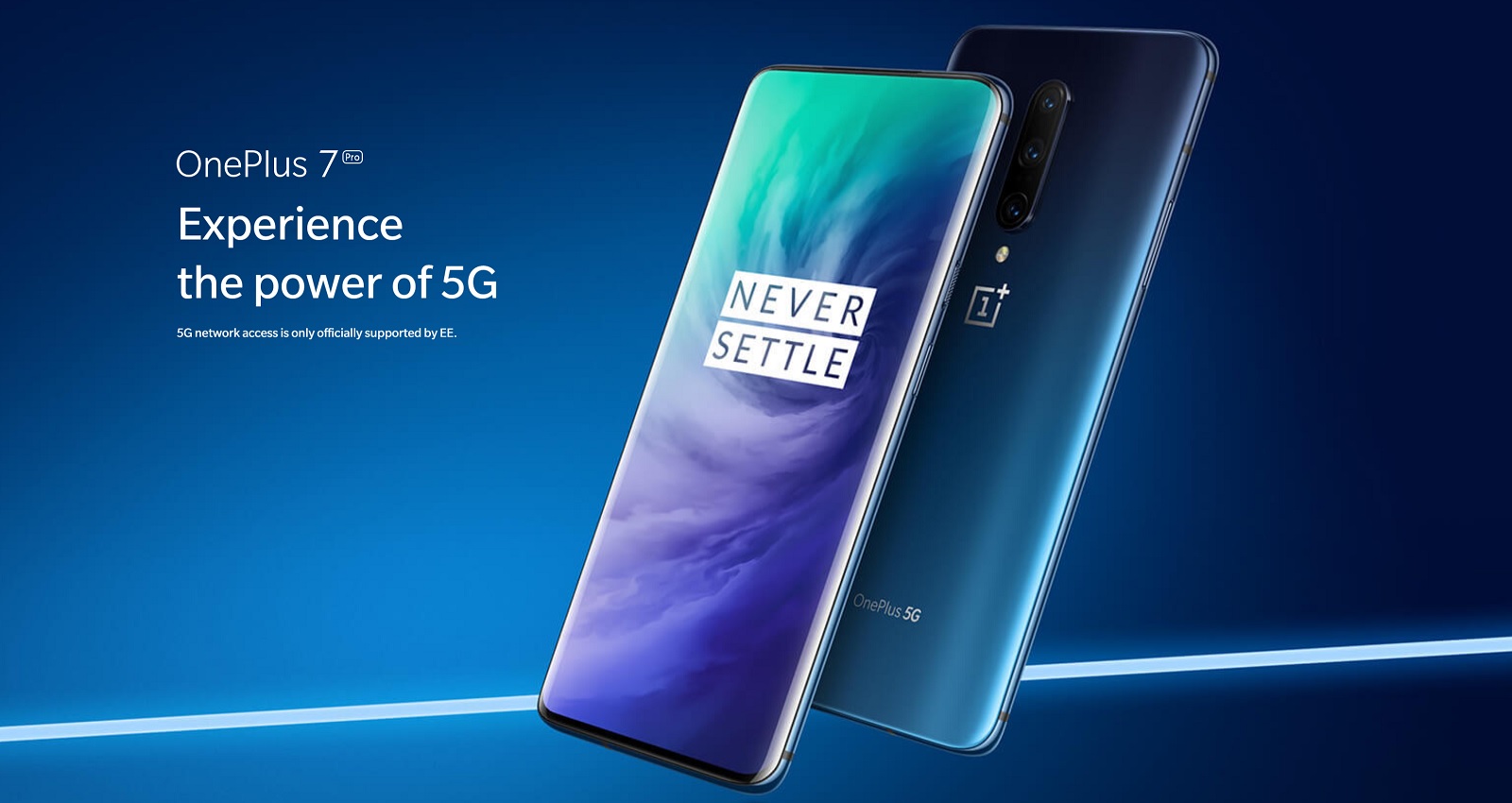 Earlier today OnePlus held its latest unveil event where it introduced the new OnePlus 7 Pro smartphone along with the new Bullets Wireless 2 earphones.

That was largely the extent to the unveiling in the U.S. However, the company also did host an event in London today where additional announcements were made.

First of all, OnePlus unveiled a standard or non-Pro version of the OnePlus 7 which seems to largely be a similar looking device to the OnePlus 6T. Albeit with improved internals.

The other phone announced today in London is the 5G version of the OnePlus 7 Pro.

This is the first OnePlus smartphone to be announced with 5G support and is one that does not seem to be en route to the U.S.

OnePlus has previously already confirmed it was working on a 5G smartphone and also confirmed that it was partnering with EE in the UK for the launch. Both of which were further highlighted again today when the device went official on the UK version of the OnePlus website.

The OnePlus 7 Pro 5G is also now set to become available in Finland via Elisa.

Overall, there’s not a lot of difference between the 5G model and the non-5G one coming to the US. That is, besides the difference in the Snapdragon X50 5G modem that’s in use to facilitate the 5G connections.

Otherwise, it seems to be largely the same internal specs, including the Snapdragon 855 SoC, and even the dame design albeit you do get the “5G” logo on the back. In every other it is the same phone just with 5G support thrown in.

At present, there’s still no from details on when the 5G model will become available with the company simply sticking with a ‘coming soon’ tag for now.

This is in contrast to the main OnePlus 7 Pro model which is due to hit store shelves starting this Friday.

There’s also currently no word on how much the 5G model will cost although it probably should be expected it will be more expensive than the normal Pro model due to the upgraded internals that are needed.

For reference, the Pro model in the US will be available to buy starting at $669 and rising up to $749 for those who opt for the most premium version. Of course, those prices are specific to the US market specifically and therefore have no relevance to the 5G model as it won’t be launching here.

A better marker therefore is the UK pricing of the Pro model which starts at £649 and rises accordingly depending on the RAM and storage configuration chosen.

It also currently remains to be seen how many color options the 5G model will eventually be available in. For example, OnePlus is so far only showcasing the “Nebula Blue” version while the standard Pro model is also launching in a “Mirror Gray” color option as well.

Adding to the color choice, the standard OnePlus 7 Pro version is also due to become available in a third “Almond” color in the near future. 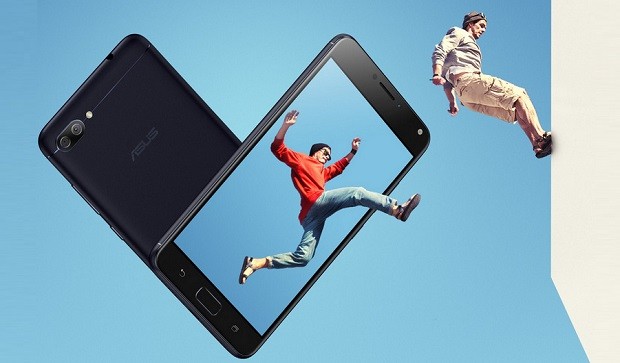 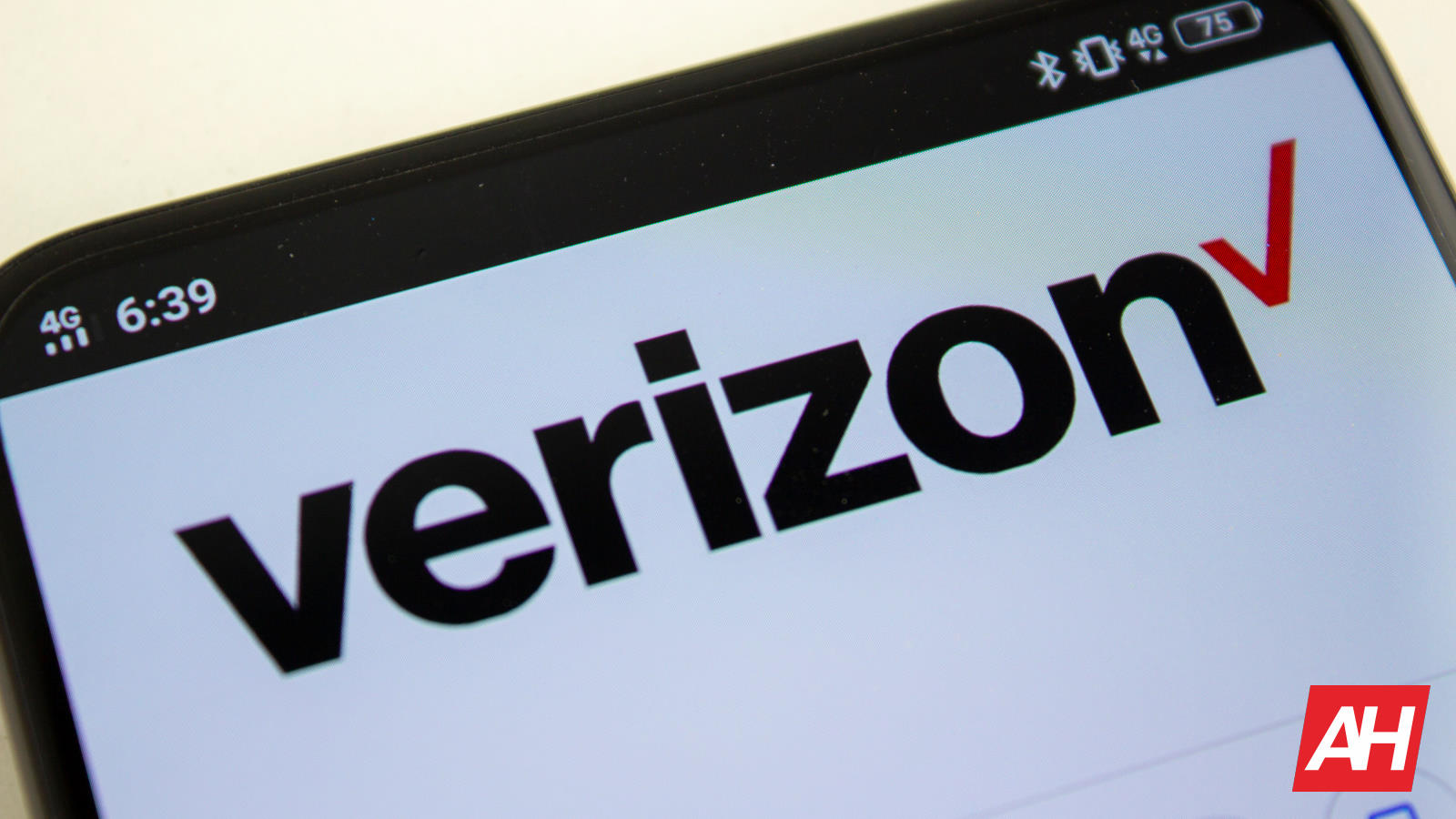 Verizon Keeps Its Word, Expands Arsenal In War Against Robocalls 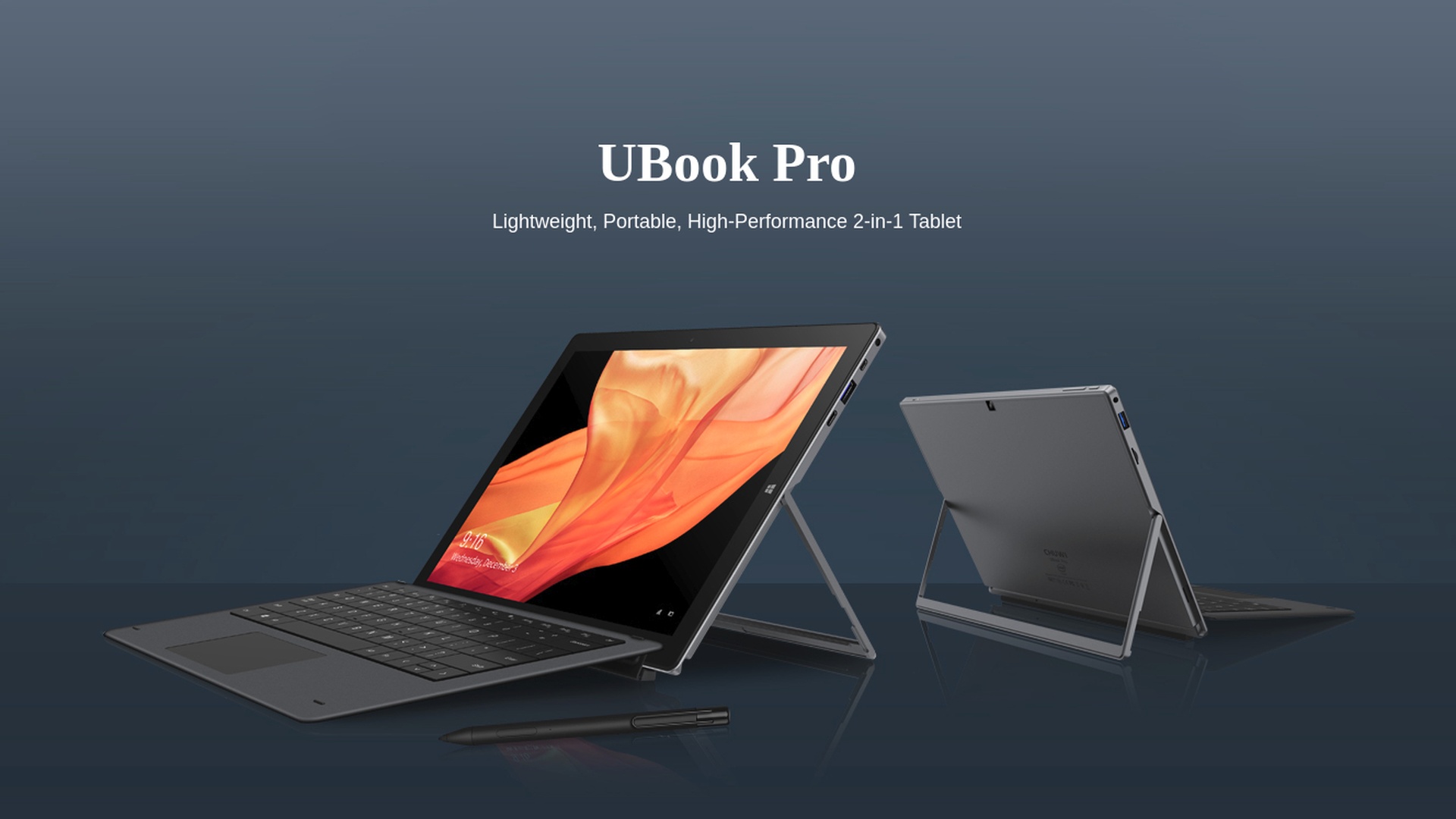 CHUWI UBook Pro Indiegogo Campaign Is Now Up And Running