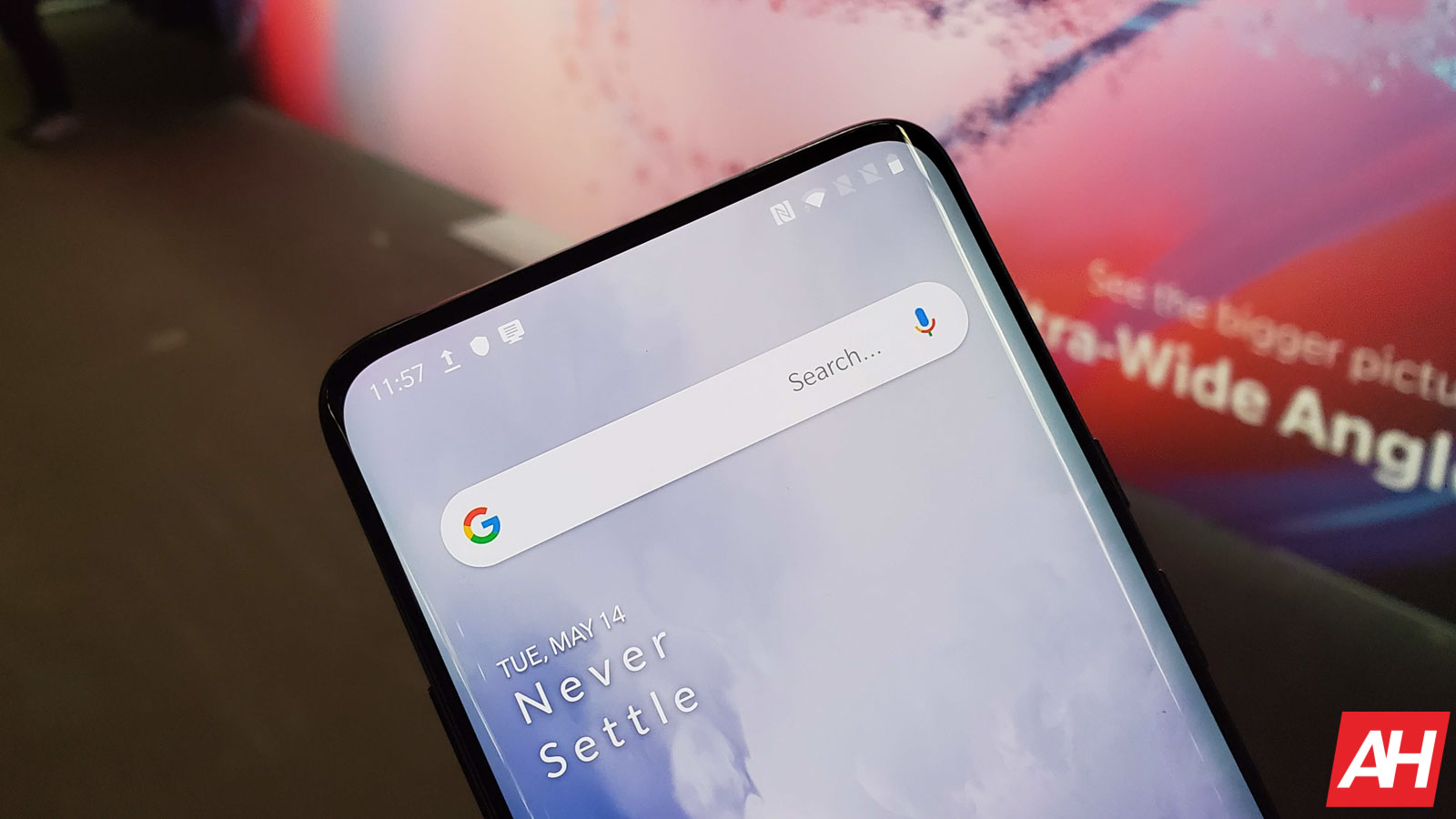 The OnePlus 7 Pro is undoubtedly set to be among the strongest devices of 2019 and, based on a recent set of tests conducted by PCMag and Cellular Insights, that appears to hold true for its handling of wireless signals too.

Pitted against the likes of smartphones such as the LG V40, Samsung Galaxy S10, and Apple’s iPhone XS Max, the new gadget doesn’t stand out in most areas. That’s not necessarily a bad thing since it means the handset will keep up with its rivals in most instances and certainly isn’t lacking.

The results speak for themselves.

The tests were carried out in the US on the most common LTE frequency — Band 4 — in addition to less frequently used urban wavelengths seen on Band 12. An additional test, performed on the former band in an area with poor signal coverage,  was performed to simulate how the arrangement and placement of antenna arrays in each handset compared in real-world use.

Specifically, the test looked at the signal strength in terms of decibel-milliwatts (dBm) and data rates in Megabits per second (Mbps).

Charted out with a good signal, each of the top-tier devices performed closely enough to not make an enormous difference but with a few discrepancies throughout the test. Early on, as signal worsened, the iPhone XS Max is seen dipping down in speed before regaining its composure and the Samsung Galaxy S10 did the same toward the middle of the test.

Despite having the same modem on board as the Samsung Galaxy S10, the OnePlus 7 Pro actually did marginally better under the worst of those conditions. A closer look at that segment revealed that the oldest handset in the test, the LG V40, managed to track in lock-step with the OnePlus 7 Pro but broke away and performed better than the rest at the end.

The LG V40 was the only device shown to still be downloading data at -131 dBm while the OnePlus, like its predecessor the OnePlus 6T, lost its connection right at that mark. The Samsung Galaxy S10 fell short by a single unit of measurement and the iPhone XS Max zeroed out at -128 dBm.

On Band 12 of the spectrum, only the devices equipped with Qualcomm’s X24 modem were able to be tested — the Samsung Galaxy S10 and OnePlus 7 Pro. The two devices followed a similar path in terms of their respective data rate throughout the test but the OnePlus 7 Pro remained just behind by just under 10Mbps to around 20Mbps to the end.

The plateau before 5G

The results are notably similar in each of the tests with only a couple of exceptions, highlighting the fact that mobile technology has effectively begun to converge.

While the price of the new OnePlus 7 Pro is significantly higher than its predecessors, the device goes a long way toward rivaling Samsung and LG in terms of specs. That extends to its camera and associated software too. Its display isn’t a massively revolutionary feature either, in spite of the faster 90Hz refresh rate.

That similarity across devices, including the older V40, is seen in their networking aspects as well and that likely won’t change until 5G begins to take off globally. The incoming next-gen networks are standardized but the use of radios and wavelengths isn’t going to be the same across carriers or devices so 5G should work as a catalyst to help enable and drive a more exacting level of competition.

In the meantime, the OnePlus 7 Pro does have one distinct advantage that the test did not factor in. Namely, that’s its use of UFS 3.0 storage. The new standard of storage means that, according to OnePlus, the device can read and write data more than 70-percent faster than before.

That’s going to make a difference when it comes to downloading and installing data in real-world scenarios since the hardware will be more adept at keeping pace with the antennas and modem. 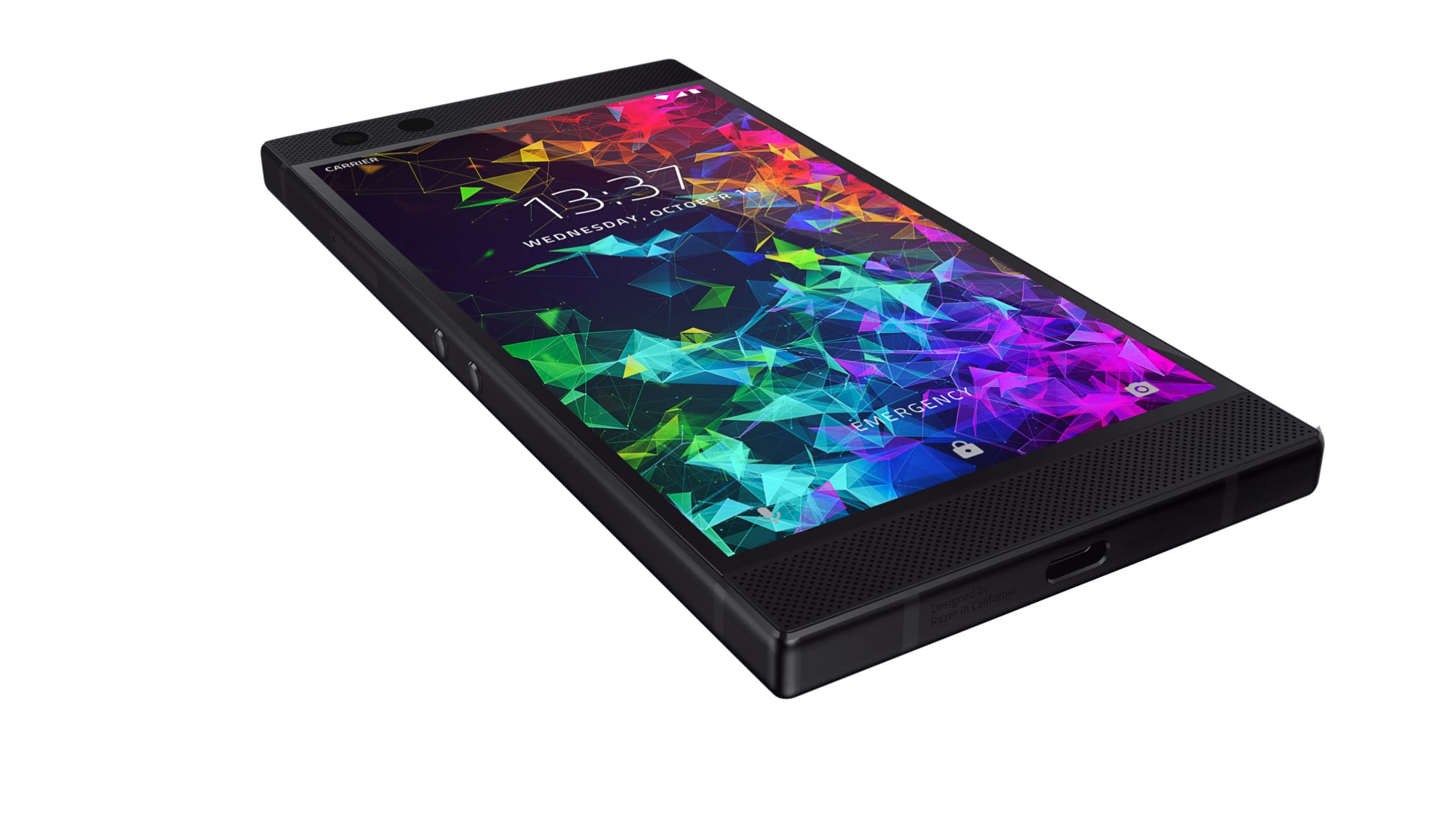