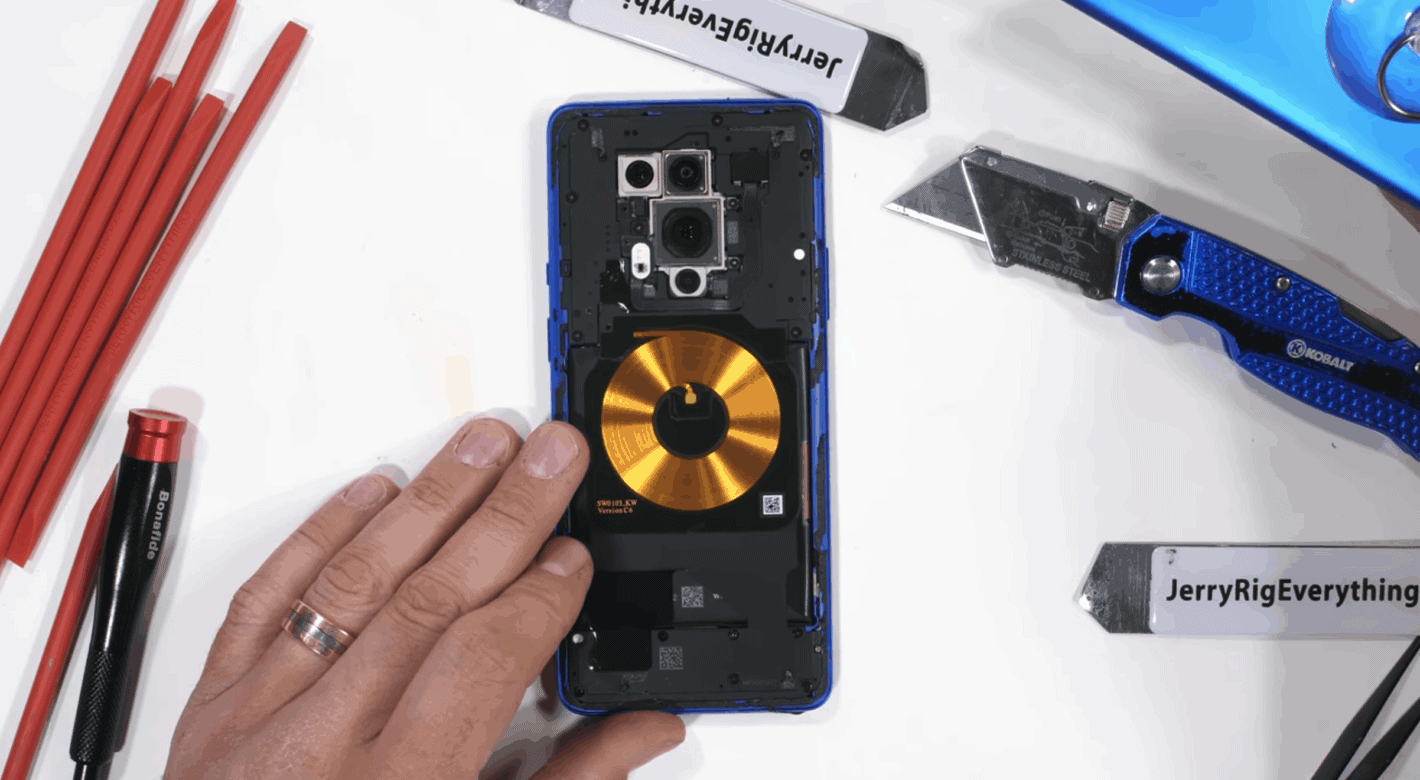 The OnePlus 8 Pro was finally announced earlier this week, and now JerryRigEverything has torn down the new device. There’s not a lot of surprises inside of the OnePlus 8 Pro. But the teardown does show off a rather large 48-megapixel camera module in the OnePlus 8 Pro

In fact, the 48-megapixel main camera on the OnePlus 8 Pro is the same size as the 108-megapixel camera module on the Samsung Galaxy S20 Ultra. That is pretty impressive, to say the least.

This will come as no surprise, but the OnePlus 8 Pro does come with a rather huge wireless charging coil.

In the video, Zack compares it to the wireless charging coil in the Galaxy S20+. Which is significantly smaller, and has less copper on the coil. This could be due to the fact that the Galaxy S20 series does 15W wireless charging and the OnePlus 8 Pro does 30W. Or OnePlus just wanted to give users a bigger target for charging their phone wirelessly. At this point, who knows.

Underneath the wireless charging coil, you’ll find the massive battery. Which does say that it is non-removable. Then to the right, there’s a tab that says “Pull Up From This Side”. Pretty contradictory to say the least, and a bit funny. Obviously, OnePlus doesn’t want everyone removing the battery in the 8 Pro, unless you need to repair it. Since it is inside the phone.

Not as easy to repair as it could be

As is the case with most smartphones that have a glass back, the OnePlus 8 Pro is not as easy to repair as it could (and probably should) be. But it can be done.

READ  The Ultimate Ears WONDERBOOM Speaker Packs A Punch For $39

The insides are pretty easy to get to and replace if needed. But it’s still important that a professional repairs your OnePlus 8 Pro.

Hopefully, though, you won’t need to worry about getting it repaired for quite some time. Considering the OnePlus 8 Pro is still brand new.

The OnePlus 8 Pro is going to be on sale starting next week, April 22. It did start pre-orders earlier this week, but they sold out within minutes and won’t be available until the launch date of April 22. And it’ll be available in Ultramarine Blue, Glacial Green and Onyx Black for those interested in picking one up.

GET TO KNOW THE CHARACTERS OF PENNY DREADFUL: CITY OF ANGELS
The Pompeak gentleman’s automatic watch comes with an absolutely eye-catching open-heart movement

How Spider-Man Changed with the Times 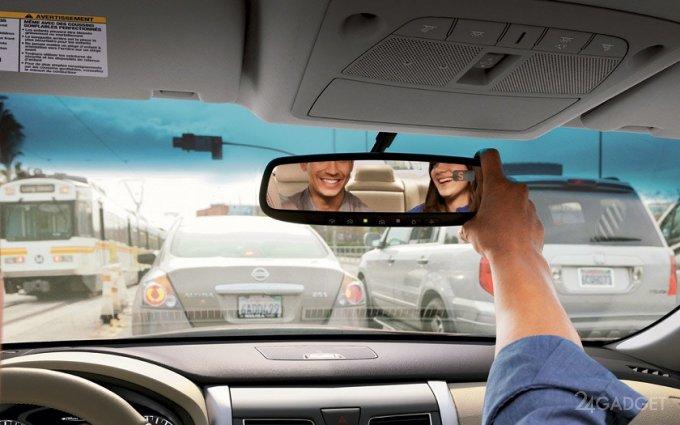 ‘The King’s Man’ Approach to Delivering a Satisfying Prequel