OnePlus Confirms It Is Announcing Wireless Headphones Next Week

This week, OnePlus seems to be confirming rumors about its event that’s happening next week. After it confirmed wireless charging yesterday, it is now confirming that the new Bullets Wireless Z are going to be announced at the same event.

Unfortunately, these aren’t going to be truly wireless. And that means that they likely won’t be a huge upgrade over the Bullets Wireless 2 it announced last year.

OnePlus confirmed this in a tweet today, stating that “An all-new 10/10 Bullets audio experience is coming your way soon.” Which basically means the Bullets Wireless Z are coming on April 14.

Warp Charge isn’t just for its smartphones. Apparently, it’ll also be available for its new wireless headphones. Which, is a really good idea. With a 10-minute charge, you’ll get about 10 hours of continuous playback. This is going to be great for charging on the way to the gym, so you can still listen to your tunes while you’re working out, instead of having a dead pair of headphones.

Many headphones have been coming with a fast charging feature as of late, as companies are realizing that it is essential to their headphones. And OnePlus is the latest to do just that.

There’s no word yet on how long the battery life might be on these, but by the sounds of it, you might get close to a full charge with that 10-minute charge.

We’re not expecting a lot of changes for the Bullets Wireless Z. The biggest change will be the fact that it’ll be available in more colors. That is if Evleaks recently leaks are correct – and they normally are. We’ll also see some changes to the internals of the headphones, most likely improving the audio quality of the Bullets Wireless Z.

This is expected to be announced on April 14 alongside the OnePlus 8 and OnePlus 8 Pro. There are some rumors that the OnePlus Z could be making an appearance, but that seems rather unlikely. For those that are unaware, the OnePlus Z is reportedly the company’s mid-range smartphone.

Prices on the OnePlus 8 and OnePlus 8 Pro are going to jump, compared to their predecessors too. That’s expected, but the jump might be bigger this year, as OnePlus is going all in on 5G. And 5G makes these smartphones even more expensive. So important to keep that in mind, come April 14 when everything is made official.

This 3D-printed protector lets you shift your plants between nurseries without damaging the roots
American Galaxy Fold Owners Finally Get Android 10 with One UI 2.1 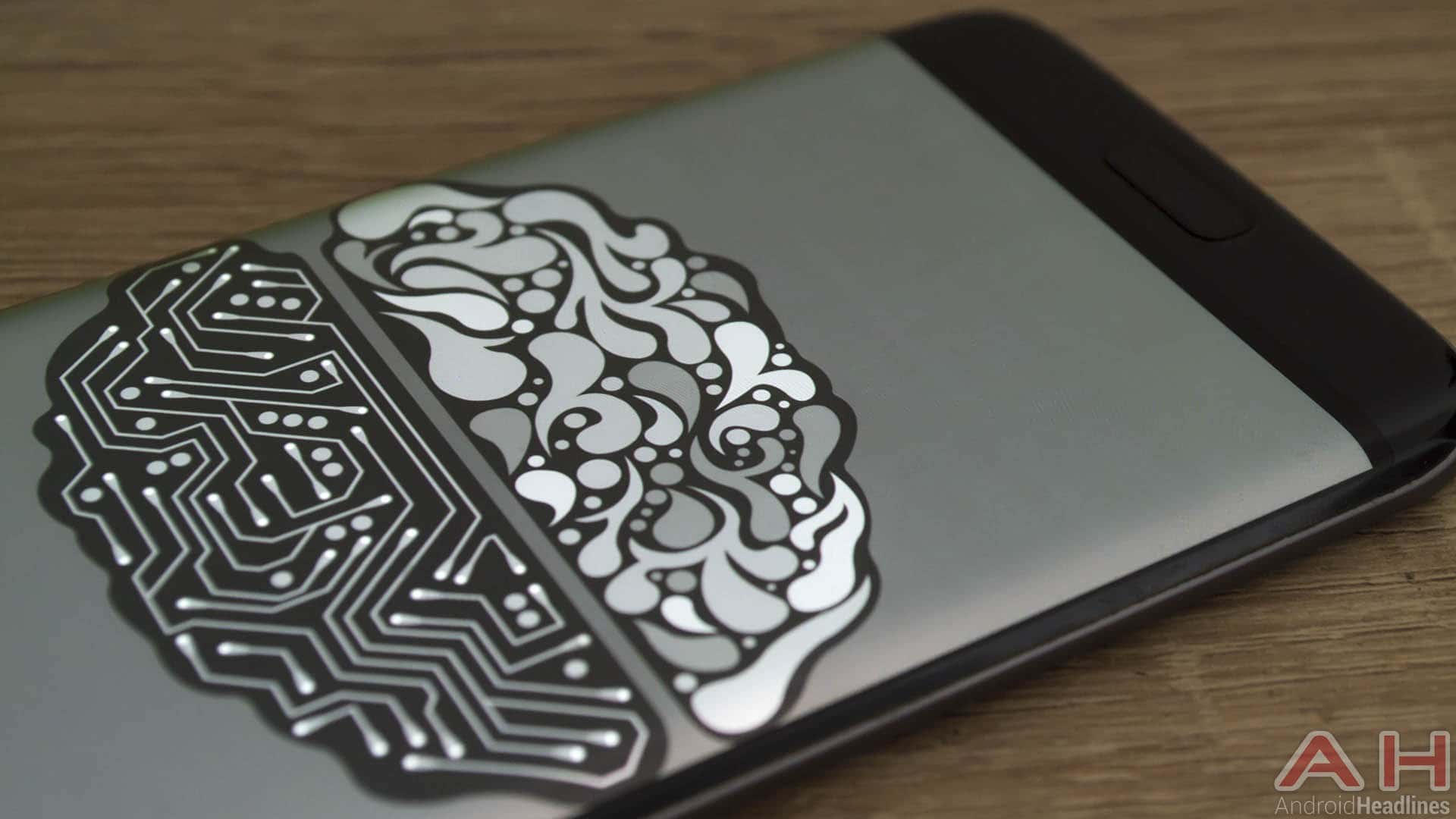 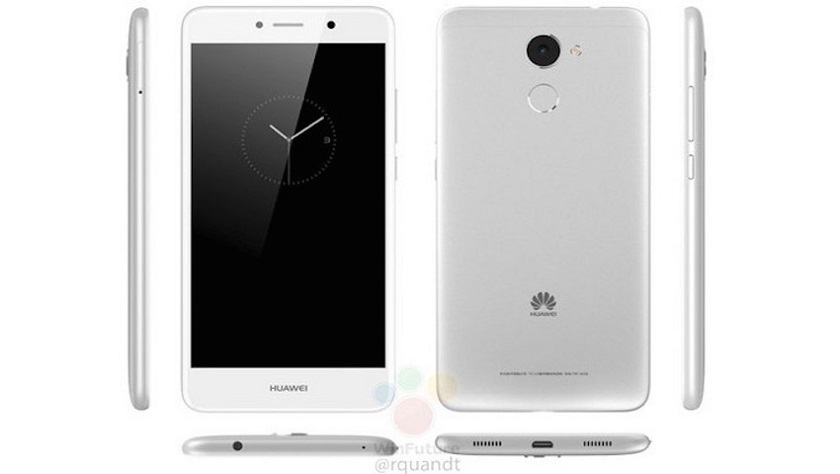 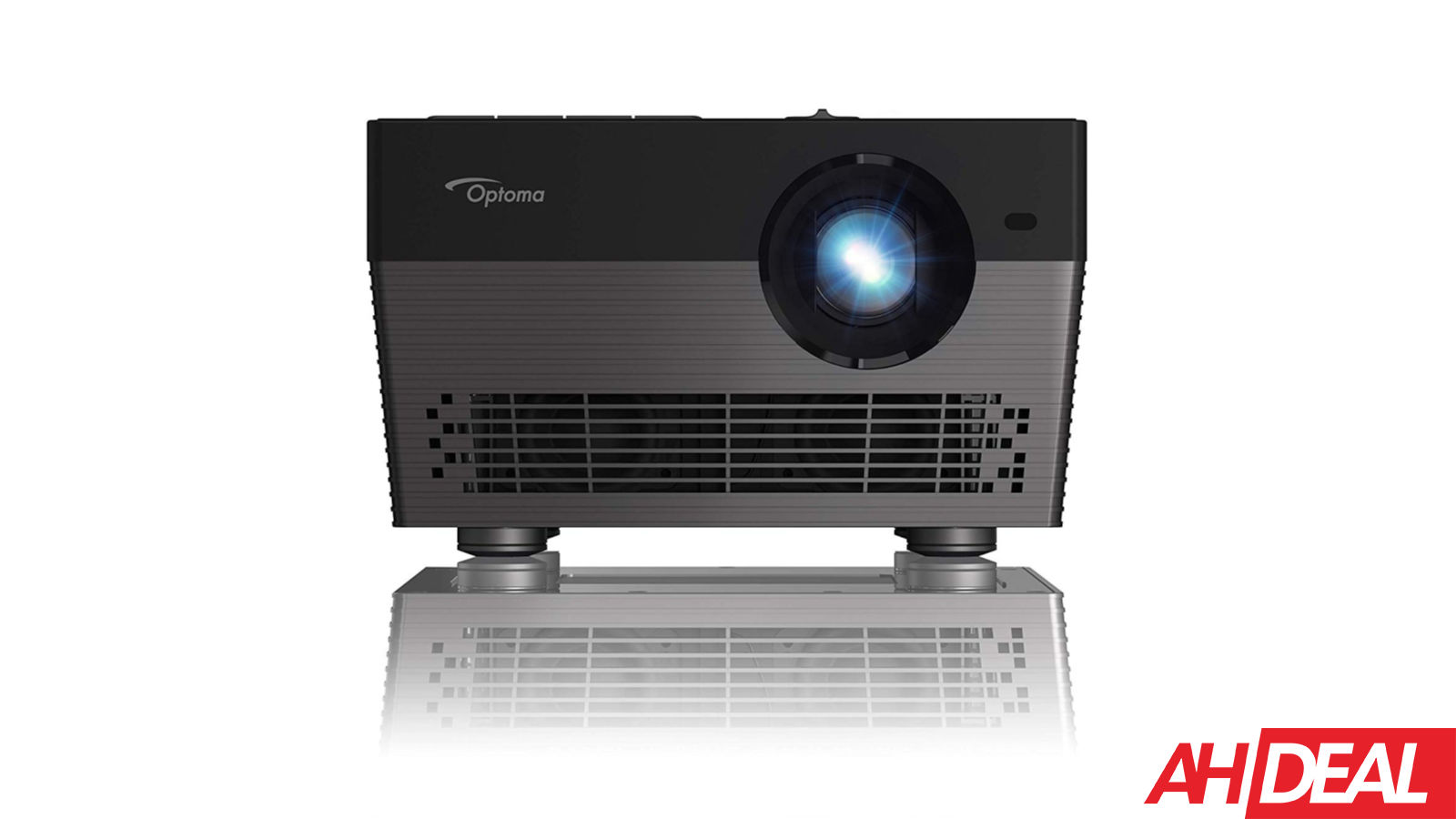