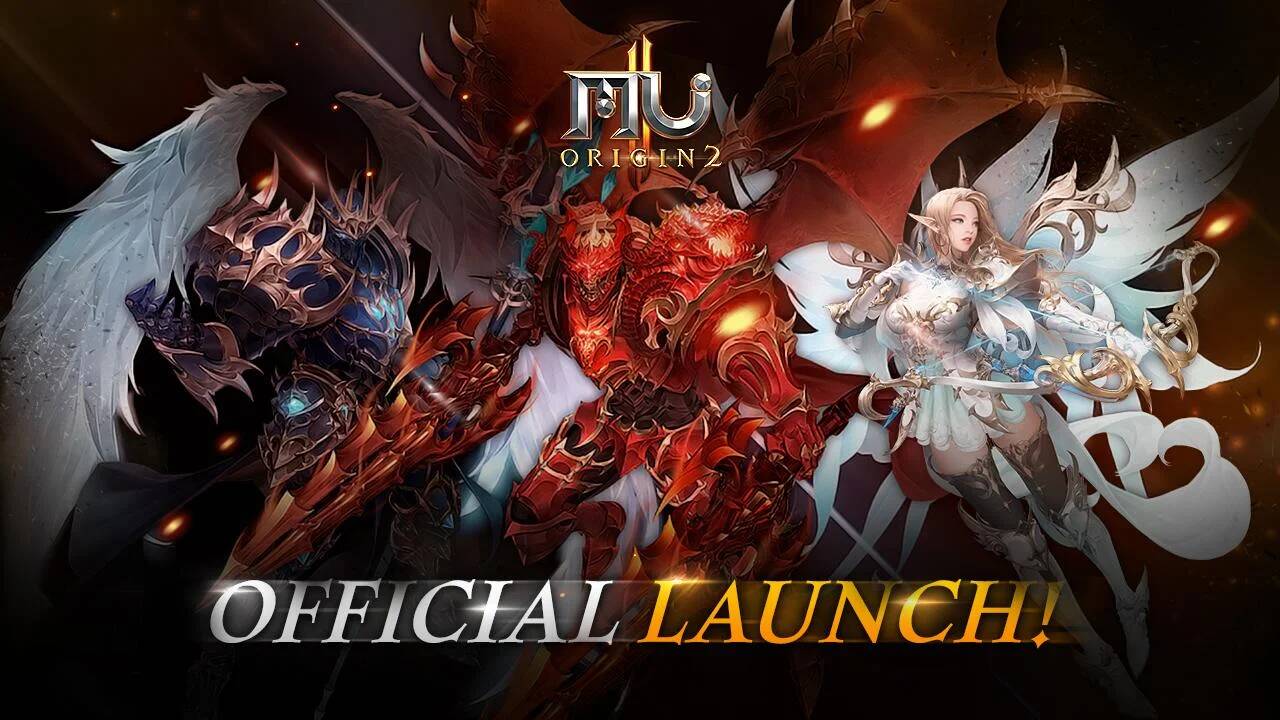 With the release of MU ORIGIN2, the latest MMO from Webzen, a large complaint with mobile games has been highlighted in the comments of the game’s Play Store listing, the ability for the game to basically play itself thanks to an auto function.

The idea behind this feature makes sense if you really thing about it. It allows the player to continue having their characters level up and improve even if they aren’t actually able to devote time to playing. This could come in handy if you’re in the middle of a session and then have to suddenly take a brief break, but not all players see it that way.

The fact that this feature exists is a problem for some gamers on multiple levels. Some feel that it causes the game to lack any real substance as players can just set their actions to auto and spend very little time with the game. After all, the point of a game is to play it, and an auto function negates this action entirely, making it almost feel as if you’re playing with bots or NPCs.

Yes, it is possible to disable this feature in MU ORIGIN2, but based on the reception of the feature being there in the first place, it would seem that players who don’t care for it are more likely to simply stop playing the game altogether than disable the auto function, which is certainly not a good thing for game developers or the publishers.

Though not popular with some players, it’s likely that the auto function is popular enough in certain regions as it continues to be a growing trend in many mobile games and especially MMOs that are similar to MU ORIGIN2. If you scan the Play Store you’ll find lists of games that are similar that will no doubt include this feature, in addition to any number of games that let you sit idle while the game takes over for you.

Mobile titles like ‘AFK Arena’ highlight the looming presence of games rife with features designed to allow the games to play themselves as much as possible. It’s even in the name – (AFK stands for away from keyboard.)

“Idle” games are another example. A quick search for the word “idle” in the games section of the Play Store presents a hefty list of options each with a slightly unique touch, whether they be RPG-based, designed to be more of a casual title, or time management games, etc.

While some games may get a bad rap due to their extensive use of in-app purchases, earning them a “pay-to-win” moniker that is hard to get away from, at least some of those games are fun to play as you can actually still play them even if there is a steep grind that eventually appears.

Idle/AFK/Autoplay games open up the mobile gaming market to handfuls of developers who can spend less time on creating engaging content, like richer storylines and harder game mechanics that evoke a sense of appreciation and pride for having completed a difficult task, and instead build up the complexity of how much the auto functions are able to control. Games like MU ORIGIN2 are MMOs, some with deep combat systems and content that is meant to take advantage of those systems, like raids where you have to party up with multiple players.

The rub, is that many of these MMOs allow you to enable the autoplay and the computer can take your character through the raid for you if you’re too busy to do it yourself. What’s the point, then, in participating in such an activity in the first place if you can’t experience the challenges and battles from your own perspective? Any long-time MMO player would have no trouble elaborating on the joys of multiple boss encounters, puzzles, and timed fights that can all appear in content that requires larger group participation, and the fact of the matter is that autoplay features degrade this sort of enjoyment.

Perhaps on a bigger scale, autoplay features in general can be seen as contributing to an overall degradation of mobile games as a whole. It’s obvious that there are numerous players who dislike games which include them. On the same token, there are players that enjoy it, otherwise developers wouldn’t be including them in the first place. There-in lies part of the issue.

Autoplay features must be extremely popular on a wider scale than many people realize, or there wouldn’t be so many different games that are built exclusively around letting the game play itself for you while you’re away.

On the other side of things, for a large number of players the fun in certain games is probably not intertwined with engrossing stories or completing challenging battles. The enjoyment comes from having a high-level character with loads of new items, money, and powerful gear. How any of this was obtained seems to be irrelevant. There definitely is a rush that you get when you finally get that shiny new weapon or piece of armor, so it’s not hard to understand where some players feel joy over acquiring these items in games with an autoplay function.

But, the most successful games of any platform, mobile included, are ones that tell grand stories that you can relate to, or provide some sort of a challenge for you to overcome, such as beating your opponents in a PvP-based game like Hearthstone or Clash Royale. Games with autoplay features won’t change this fact, but it could entice more and more game developers to work these kinds of features into mobile games, which would lead to less games that require you to engage with the content yourself.

This in turn then leads to a possibly overwhelming library of lower-quality games to sift through just to find one that not only garners your interest but is able to hold it. No, the autoplay function in games like MU ORIGIN2 and so many others is not going to single-handedly bring down the state of good mobile games, but it’s not helping either.

If you’re a fan of MMOs or any type of RPG and you plan to seek out quality titles on mobile, it seems that you’ll simply have to deal with many of them including an autoplay feature. It doesn’t seem to be going away any time soon, or at all for that matter, and whether you see it as a contributing factor to potentially less engaging content, at the very least it’s an optional feature in most games that do include it.

There’s also the ability to simply pass over games entirely that have this as a mechanic and search for something with a richer helping of gameplay, and perhaps if more and more players voiced complaints over the feature’s inclusion, then maybe developers would stop including it.

On a completely different level autoplay features in games could be looked at as a problem from a very different perspective – that addiction or overuse of mobile devices is increasing to a point to where people are willing to put time into games that they don’t actually have to interact with.

This could also be seen as a way for people to interact with less with their devices and thus free them up to focus more on real-world encounters and experiences, but again, then what’s the point if you aren’t actually playing the game yourself, or even watching it for that matter as the feature is designed to play idly while you’re doing other things.

In the end, autoplay features don’t seem to be going anywhere, so it’s safe to say that the best option for gamers who dislike it is to find games where it either isn’t included or at the very least isn’t heavily relied upon. 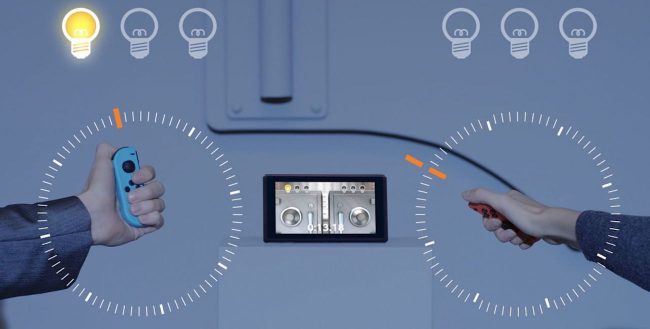 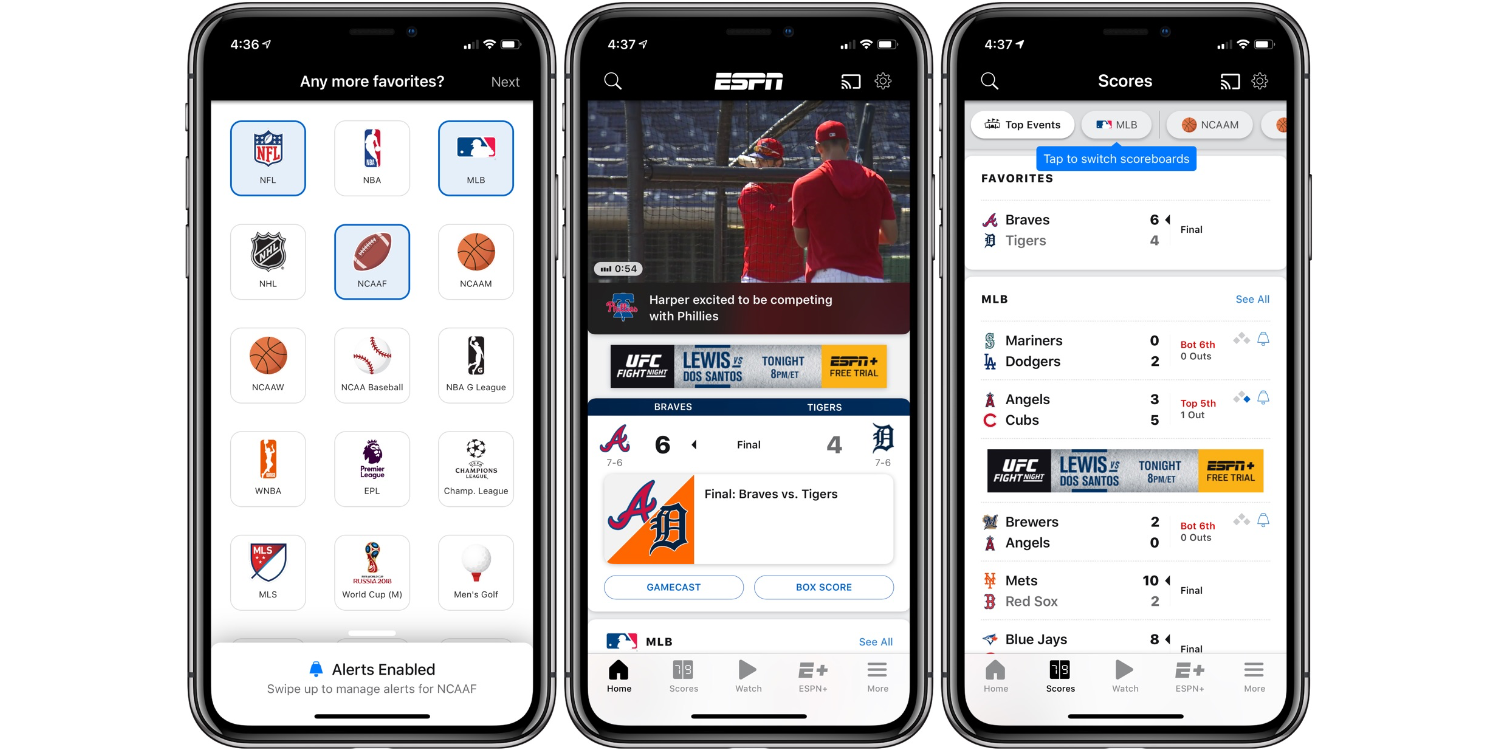 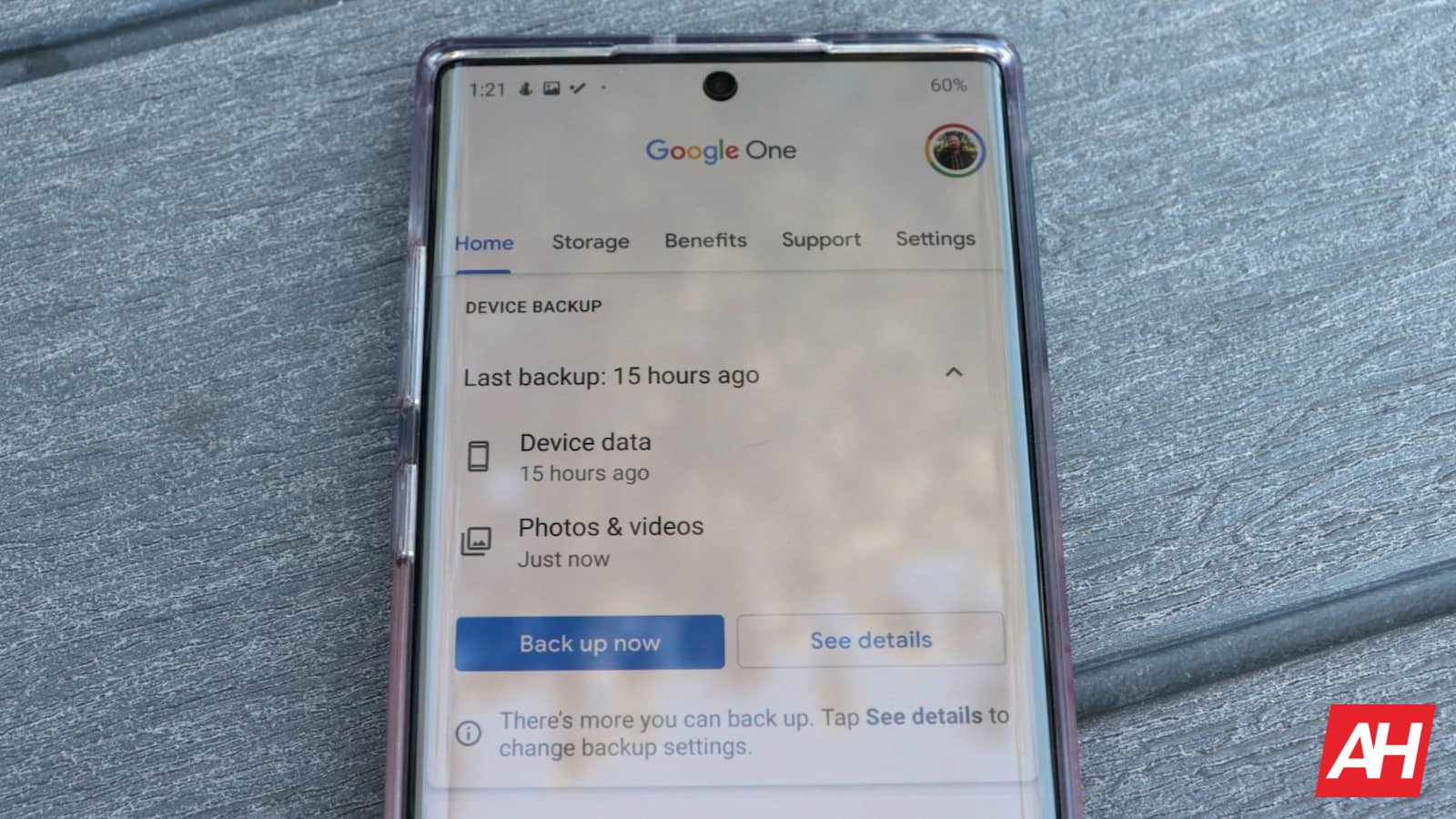