Главная › News › Opinion: Social Media Is The Enabler None Of Us Need

Opinion: Social Media Is The Enabler None Of Us Need 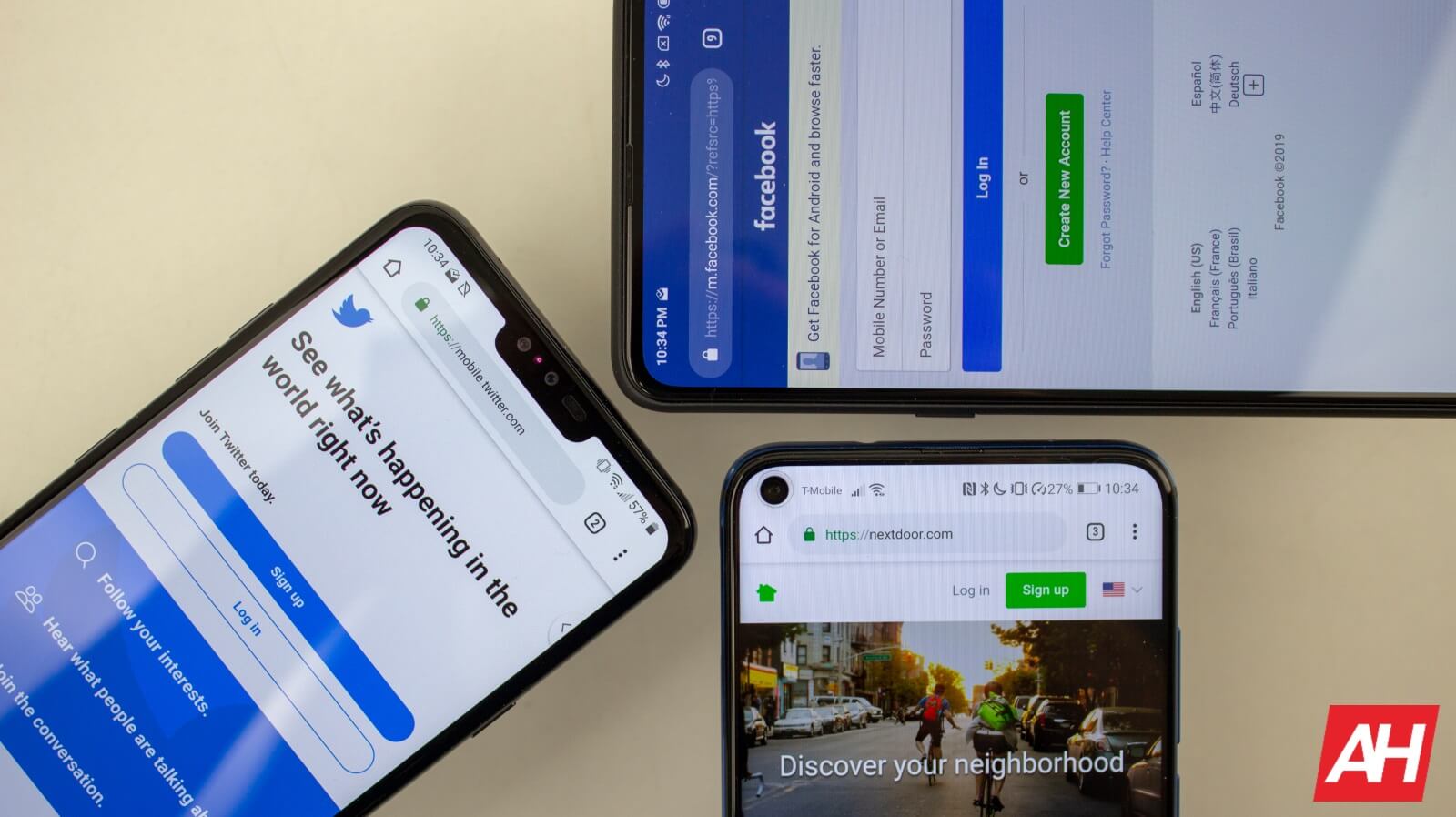 Social media has the potential to do many great things. However, as Uncle Ben in Spider-Man once said, with great powers comes great responsibility, and it would seem social media is currently not doing enough to live up to those responsibilities – but that will change.

The best thing about social media is also the worst thing – it brings like-minded people together. This can be great for those looking for an extended support or social group and especially for those in more rural locations where like-minded people might be fewer and farther between.

In this sense, being an enabler is a good thing as it makes it easy to not only find those who share similar thoughts, feeling and experiences, but also a way to engage with those people and benefit from the support that type of engagement offers. We have seen this in abundance of late with all the progressive movements that seem to snowball once they hit Twitter, Facebook et al.

But, lately the opposite has been equally as true. Whether it be the ‘MAGA hat boy’ or Liam Neeson, people on social media are now highly prone to knee-jerk reactions. That’s not to say a reaction is not needed, or even the wrong reaction is given, but there’s now a growing problem with the speed at which we all now deem someone guilty on social media. This reaction and verdict is now almost instantaneous, and is certainly a verdict that’s delivered before the information has been given due time to be properly processed, digested and contextualized.

This has led to some often referring to certain events as a social media witch-hunt. This feels like an apt label in some cases as there are people who hear or see something and pounce.

Someone: “They are witches.” Social media: “Burn them.”

Again, this is not to say that in some cases a reaction is not justified, but merely the speed at which conclusions are now come to — and punishments decided — is mindbogglingly quick. In many cases on social media, as soon as an accusation is made, you are already guilty. In most cases, and regardless of guilt, the delay between the two states (accusation/verdict) is so fast that’s it cannot reasonably be called a delay anymore. Just imagine if law courts still worked like this.

To be clear, social media is the catalyst for it all.

Put simply, the mechanics involved with social media lends itself very well to a quick judgement and Twitter is proving to be one of the best examples of this lately. As not only is it easy to share headlines that are designed to sensationalize, but by its very nature Twitter is designed to provide limited information due to its character count.

These two in tandem result in a situation where information is fed to people very quickly and in bite-size form. In turn, people respond in a bite-size way. All of these snippet-style opinions and judgements are easier to digest on the whole and further help to shape the opinion of the next person that’s exposed to them – who then add their own snippet to the snippet narrative. The cycle continues and in real-time.

A landscape that’s made all the worse by the additional use of micro-transactions we utilize to add bias to a statement – likes, dislikes, shares and so on. These all add an emotional dimension to an argument and again, without any context. It’s akin to saying “I like what you’ve said, but I’m not telling you why I like it.”

Again, the more people that like something, the more weight we give it as something of merit or substance – irrespective of whether it is actually a worthy statement or augment — which in turn emotionally impacts on the next person. “Lots of people like this, maybe I should too.”

This all stands in contrast to what people say they actually want when it comes to information. The last couple of years has seen the idea of “fake news” becoming more prominent and one of the reasons attributed to this at the mainstream media level is the quickness to bank on headlines and the speed at which they (MSM) jump from one headline to another without really providing a full picture of the events.

This has also recently given way to a rise in popularity for long-form content. If, for example, someone is being interviewed, people want the full, uncut version of the interview to ensure they are getting the entire context of the headline and not relying on the type of CNN or FOX News headline that looks to sum something up in 60 characters or less, and only focuses on that one point that media outlet has decided is important. You only have to flick between CNN and FOX News at any given point to see how different the same news can be portrayed.

Yet, when it comes to social media, and in particular the speed of response by many people, long-form is not what people on the whole are promoting. They are not particularly interested in seeing context or for that matter, providing context. Instead, they react at lightning speed to a snippet headline, sentiment or accusation by ‘publishing’ their own snippet-based opinion, view or judgement.

The issue with all of this — besides the lack of context — is that ultimately this affect the lives of real people.

Strangely, if this was in a person-to-person situation, such as a classroom, it would be labelled by many as bullying. As it is not that much different to someone in that classroom pointing a finger at someone else, loudly accusing them of something, and the rest of the class suddenly jumping in, chanting, fueling and adding to the overwhelming and isolating feeling.

This is one of the things social media in principle can be used to overcome – a support network for those experiencing overwhelming feelings and isolation. However, when it is those on social media doing the bullying, that opportunity is then taken away.

Many might argue that the good outweighs the bad and therefore the ends justify the means, and maybe that is true, but it doesn’t necessarily make it right or a system that’s excused from criticism or improvement. If anything, the opposite is more likely to be true – the system does need to be criticized and improved so that the impact impacts on those it is supposed to and not those who simply get caught up in the mechanics.

We are already starting to see how the companies behind these powerful social and influencing tools are identifying this type of problem and looking at ways to apply fixes in the future. Take Twitter, again, for example.

The company’s Jack Dorsey recently appeared on Joe Rogan’s podcast (there’s an irony here that one of those responsible for the shortest of short-form content feels the need to go on a long-form podcast to explain things), and during the interview, Dorsey made it clear Twitter has become too much of an “echo chamber.” One where people are only fed the information and opinions that only chime with their own information and opinions.

To combat this, Dorsey confirmed the Twitter higher-ups are looking at how they can force-feed alternate views and opinions to users. The general idea being that when someone lands on Twitter, at the very least, they have the opportunity to be exposed to a viewpoint that conflicts with their own.

For some, this will likely be seen as a negative move by Twitter as people make the choice of who they follow and therefore those who do end up in an echo chamber-like environment, want to be in that environment. It’s their comfort zone. But this again just goes to highlight the enabling nature of social media and why change does need to happen. It might not be changes you agree with, but they are changes needed to ensure social media remains a place for everyone – yes, even those who you, I, or all of us have deemed guilty of something.

This is not the only change either as companies like Twitter also now suspend accounts that have been deemed to be deliberately trying to manipulate people. This was never done before and the fact they exist in the first place further highlights the issue – there are accounts that are designed to inflame public opinion, to reach a desired end-goal, by relying on the tendency for knee-jerk reactions to trigger a communal feeling.

Whether you follow that account or not is irrelevant due to the nature of social media. Someone will follow the account and once they share the information, their followers are exposed and this continues down to where it finally shows up on your feed – shared by someone you do follow. By this time, you might think “this can’t be real” (and irrespective of whether it is real or not) the momentum has built and the collective outrage is so real that it makes the original event real enough for most people.

Again, while some might argue this is just one of the costs of doing social media business, and people should be able to tell the difference between something that’s “fake news” or “real news,” we’ve already seen plenty of instances where that is simply not true. People do fall into these manipulation traps far too often, and not necessarily through any fault of their own. It is simple a result of the mechanics of social media. 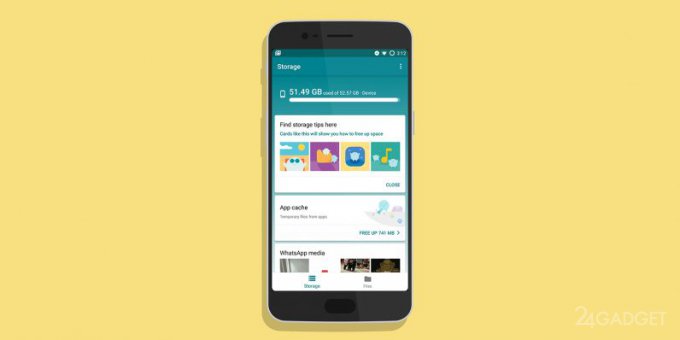 Google has its own file Manager Files Go (2 photos) 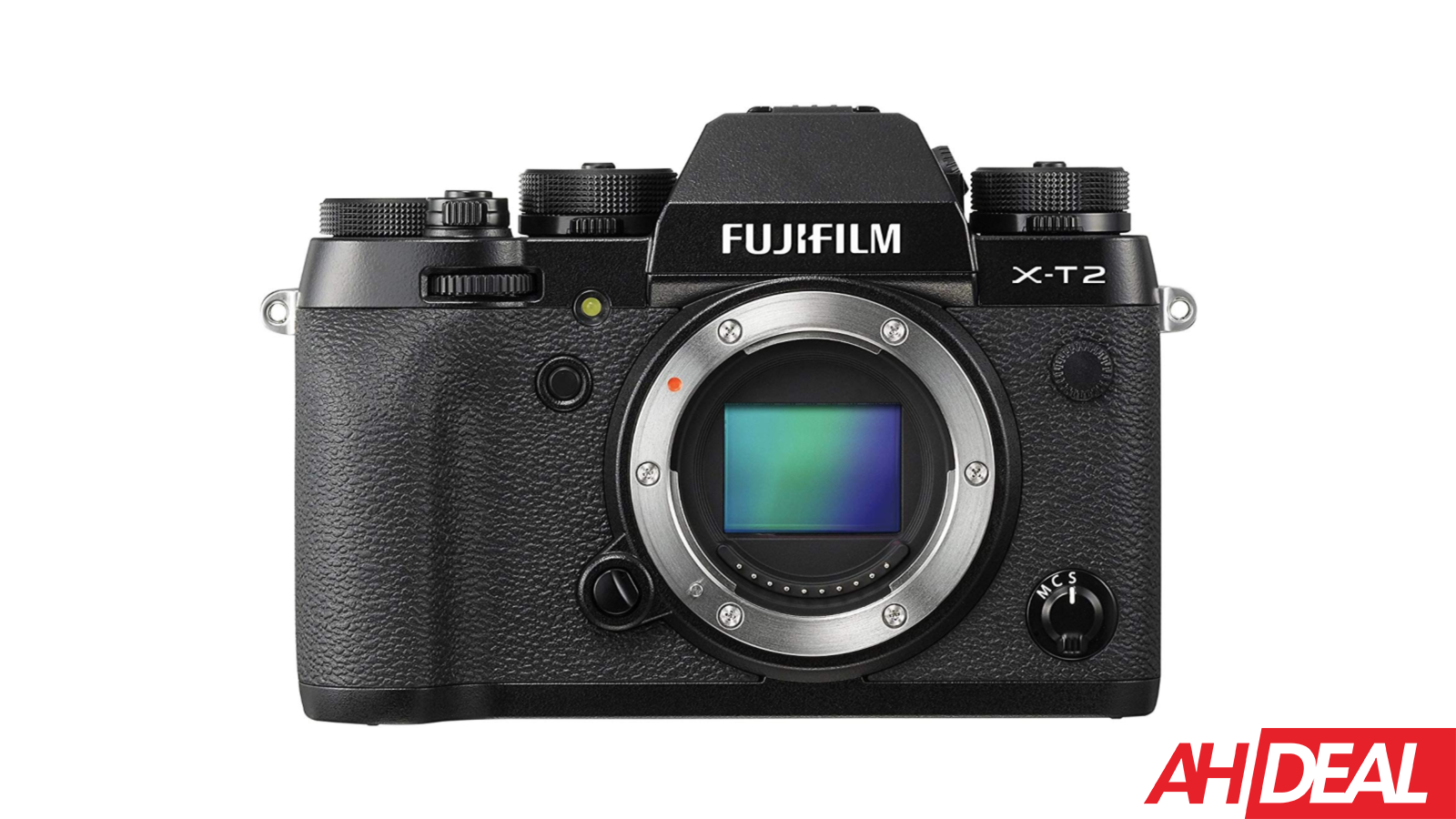 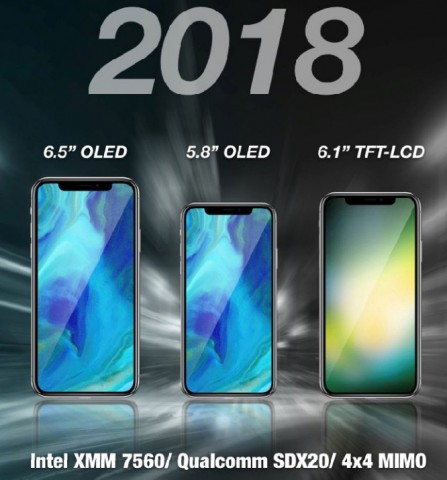 The next iPhone will be a welcome option