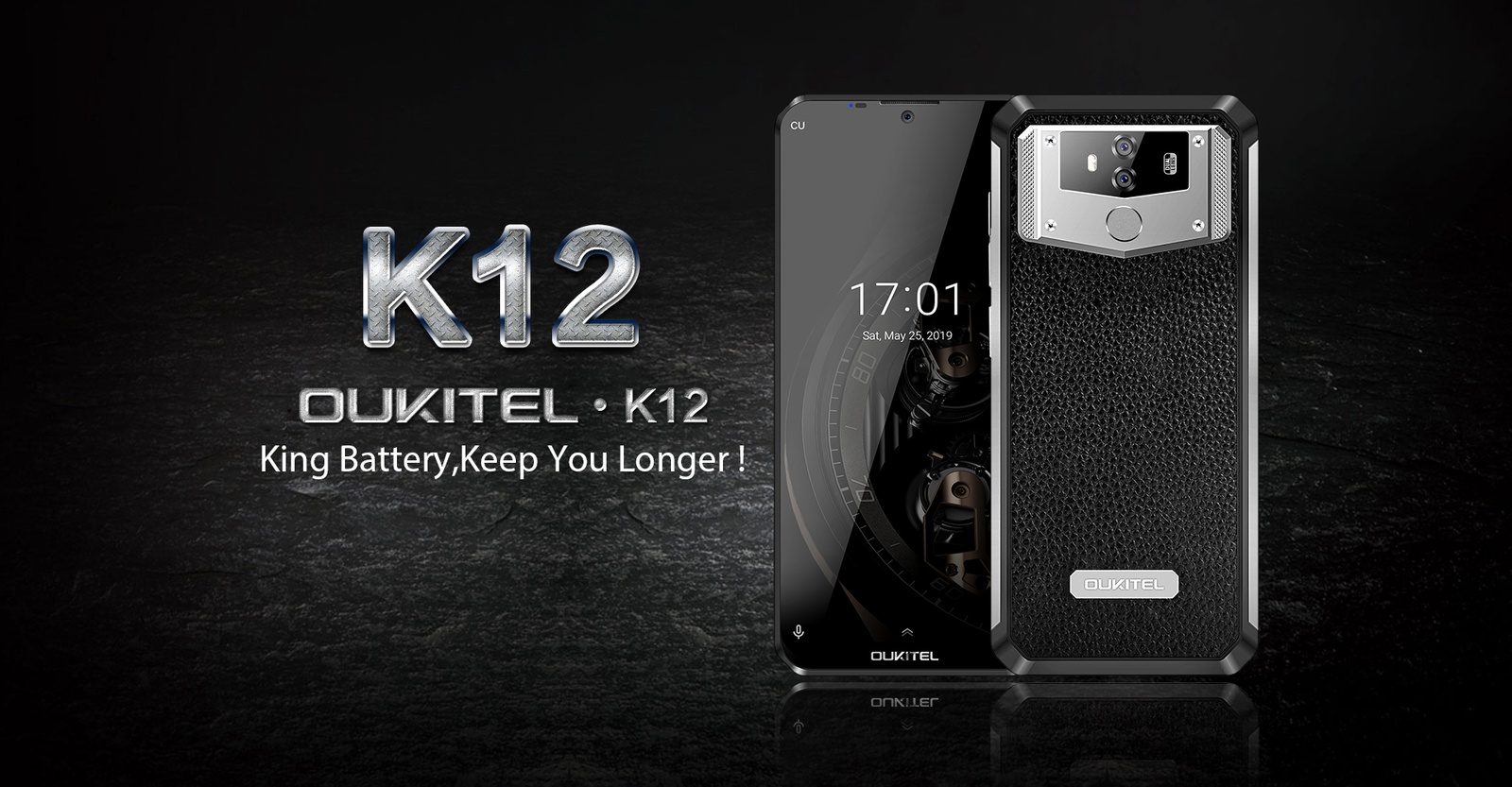 The OUKITEL K12 is the company’s newest big battery smartphone, and OUKITEL actually decided to pit it against two other phones in a battery consumption test, just to prove that the device is a road warrior.

The company fired up four tests as part of this video, each of them lasting one our. First in line is online video playing, then comes video recording, online music streaming, and online voice calling. It is worth noting that all three devices were set to 100-percent brightness during these tests, and their displays were on. After the initial test, the three devices had 96-percent, 87-percent, and 82-percent of battery left.

After an hour of video recording, the OUKITEL K12’s lead was quite obvious, as the device stood at 87-percent, while the Redmi Note 7 and iPhone XS had 69-percent, and 55-percent of battery left.

Online music streaming managed to deplete batteries even further, especially the Redmi Note 7’s and iPhone XS’, as the two devices were left with 53-percent and 23-percent of battery, while the OUKITEL K12 still had quite a bit of juice left at 79-percent.

The final results, after an hour of online voice calling, seen the three batteries drop to 69-percent, 37-percent, and 10-percent. Next test of a similar nature would probably kill the iPhone XS’ battery completely, the Redmi Note 7 would probably be able to handle another test, while the OUKITEL K12 still has plenty of juice left.

The company claims that the OUKITEL K12 can offer 31 days of standby with the SIM card inserted (on a single charge), while you can watch videos using this phone on max brightness and volume for 14.5 hours. You can get 54 hours of music streaming with max volume, and the display off, while you can also talk on the phone for 51 hours straight. Playing games for 11 hours with max volume and brightness is also possible on a single charge.

In addition to a 10,000mAh battery, the OUKITEL K12 features a 6.3-inch fullHD+ display, 6GB of RAM and 64GB of expandable storage. The phone supports 4G LTE with 21 global bands, and it actually offers a rather interesting, sturdy build.

This smartphone comes with two rear-facing cameras, while a regular, capacitive fingerprint scanner is also located back there. The company’s branding is present both on the front and the back side of this smartphone, while a leather back side is also included in the package, which will make this phone way less slippery. 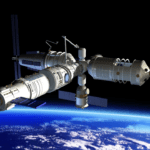 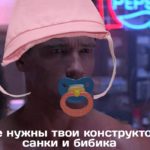