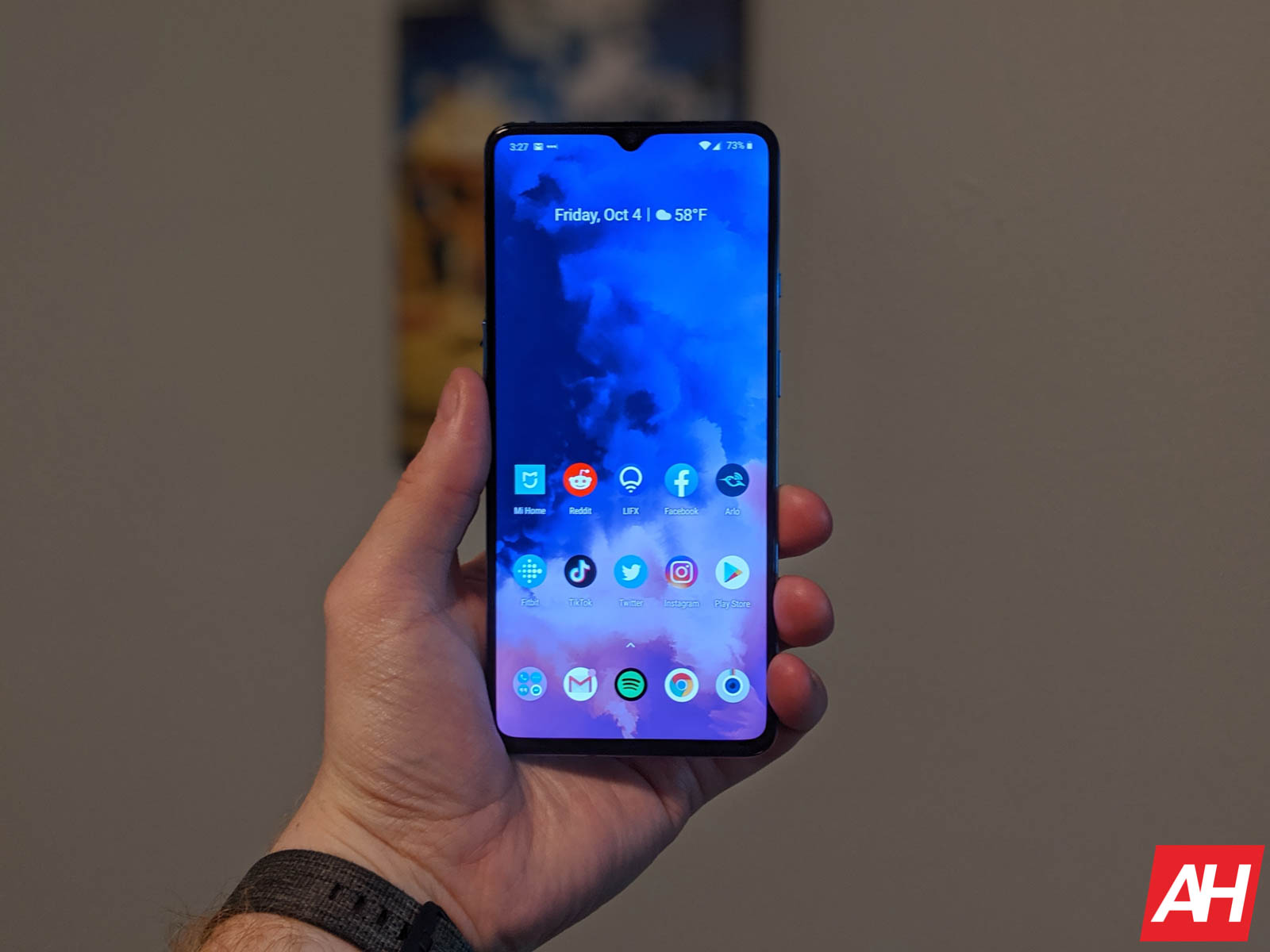 This is not a huge update. OxygenOS 10.0.5 does not bring any new features to the OnePlus 7T. There are only three entries in the changelog for this update, and the most important one is a rather highly-requested fix.

This update will fix the double-tap gesture for screen activation on the OnePlus 7T. Users have been reporting this issue since the last update, and the fix is now here.

Do note that this OTA update started rolling out to the OnePlus 7T users. This is a staged rollout, though, so not everyone will have access to it immediately. All users will get it within a week, though.

Now, as far as the OnePlus 7 and 7 Pro are concerned, the changelog is more substantial. OxygenOS Open Beta 5 is rolling out to the two devices.

This update includes quite a few optimizations and improvements. The company optimized adaptive brightness on both OnePlus 7 series devices. It also optimized the touch experience while playing games.

The navigation bar color under the dark mode has been fixed. The system stability, in general, has been improved, and a number of smaller issues fixed. OnePlus also added privacy alerts for the applications with the permissions access to camera, location, etc.

The stability of the Weather app has been improved, along with some other well-known issues that have been spotted by users.

The last entry in the changelog has to do with the Emergency Rescue option. The company optimized its functionality to improve the product experience.

Do note that you can download the Open Beta update for the OnePlus 7 and 7 Pro if you’re on stable. You can simply download it, and install it, but do note that you won’t be able to get to the stable channel that easily.

It is also worth noting that both of these updates are based on Android 10. The OnePlus 7 and 7 Pro received Android 10 a while back, while the OnePlus 7T ships with it out of the box.

This ultimate pen-tool lets you cut, engrave, drill, etch, solder, and even 3D print
BritBox launches in the UK for £5.99/month as streaming wars heat up 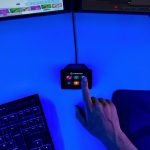 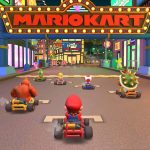 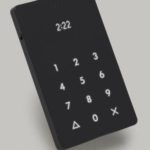