OxygenOS 10.5.6 For The OnePlus 8 Pro Further Improves The Camera 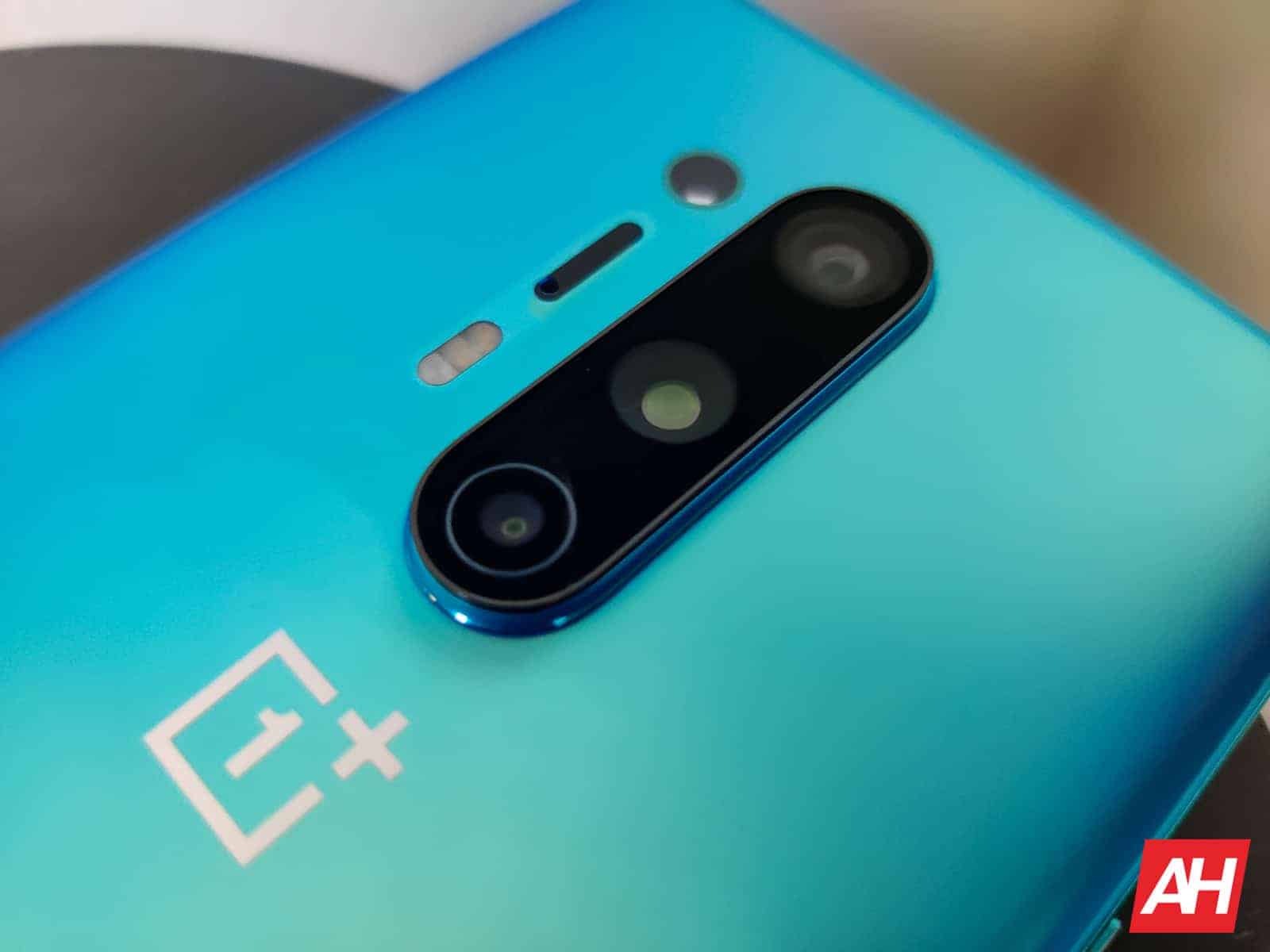 OnePlus has started rolling out a new update for the OnePlus 8 Pro, OxygenOS 10.5.6. This update does not bring a ton of changes, but there are some interesting tidbits included here.

The OnePlus 8 Pro already has an extremely capable camera system, which can deliver great results. Well, this update is aiming to further improve that experience.

OxygenOS 10.5.6 improves the front-facing camera on the device. OnePlus did not note in what way, it only said that “improves the camera’s shooting experience with the front camera”.

In addition to that, the stability of the camera application and its performance has been improved as well. That’s not all, though. The company has also refined the dirt detection capability to be more accurate.

This update also fixes some known issues with OxygenOS in general, and improves system stability as a result of that. The last entry in the changelog also notes that the communication stability has been improved as well.

This update follows the OxygenOS 10.5.5 that arrived to the OnePlus 8 Pro quite recently. That update also brought a number of improvements for the camera. It improved the accuracy of white balance, and focus in dark environments.

On top of that, it improved the smoothness and stability of the camera app and its performance. That update also fixed the touch sensitivity on the screen edges, which was one of the most requested changes for the device.

There were some other tidbits included in that update, as OnePlus is looking to further polish out the device as soon as possible. If you’d like to know more, click here.

The device arrived last month, along with the OnePlus 8

The OnePlus 8 Pro was announced along with its sibling, the OnePlus 8, last month. The two devices have been available for a while now, and they are quite different.

The OnePlus 7 and 7 Pro were far more similar on the inside than the OnePlus 8 and 8 Pro. The design is a different story, though. The OnePlus 8 Pro has a number of advantages over the regular variant, and a higher price tag.

The phone comes with a considerably more powerful camera setup, as the OnePlus 8 includes the main camera from last year’s flagship phones. It also comes with faster RAM, wireless charging, and official IP rating. On top of all that, it offers a better display.

It remains to be seen what is next for the two phones. OnePlus is working on a number of new features for its smartphones, including the much-requested AOD (Always On Display). You can expect that to arrive in the future. 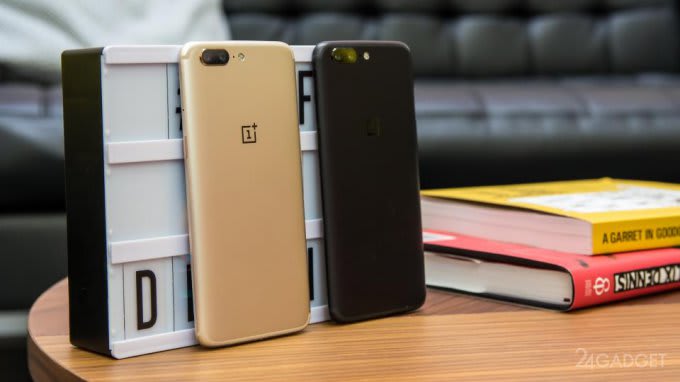 OnePlus stop the secret collection of data about users

Alphabet Board Sued Over Handling Of Google Sexual Harassment Claims