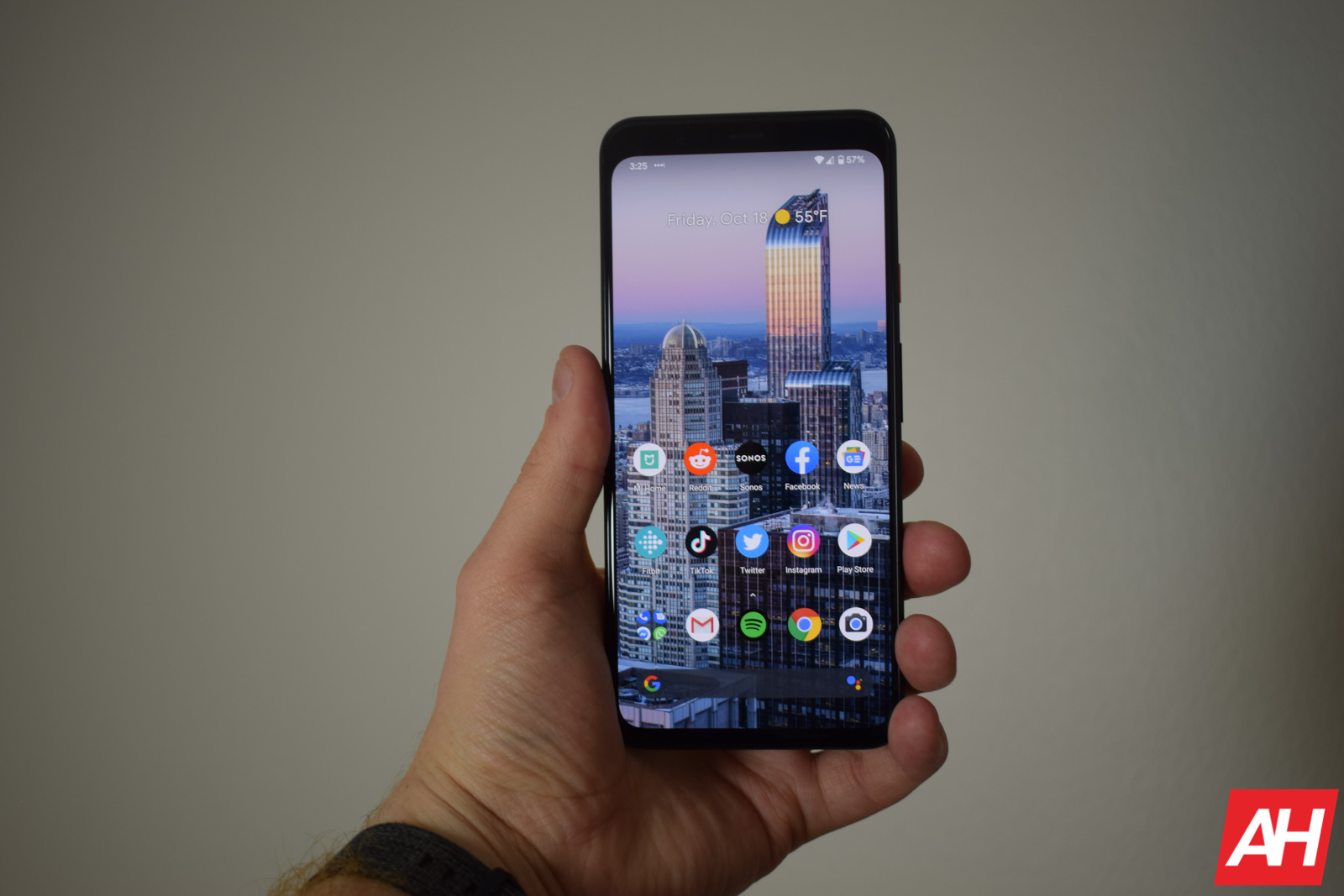 The Google Pixel 4 won’t support Rich Communication Services (RCS) messaging on some of the biggest US networks, at least not at launch. As spotted by 9to5Google, Verizon and T-Mobile have both confirmed on Twitter that the newest Google smartphone won’t support RCS on their respective networks. Both the carriers, however, have indicated that the support may be added in the future.

As of now, Sprint is the only major US carrier known to support RCS on Pixel 4. AT&T has yet to say whether it’ll be supported or not.

Google’s goal with RCS is clear. With several popular features from chat apps like WhatsApp, RCS messaging is destined to enhance text messaging experience on Android smartphones. However, Gooogle has struggled to get both carriers and phone makers on board. So much so that some of its own smartphones don’t support it on some networks, including the newly launched Pixel 4.

Ironically, Verizon does supports RCS on Pixel 3 and 3 XL, though the support was added a few months after launch. In fact, the carrier didn’t at all support RCS until December of last year. The Pixel 3 was its inaugural device, with Samsung’s Galaxy S9 getting support within Verizon’s own network later on. Unfortunately, the carrier won’t be extending that support to Pixel 4 straightaway.

T-Mobile not supporting RCS on Pixel 4 is a bit understandable, though. The carrier only started selling Pixel phones in May this year, as Verizon has been the sole carrier partner for all Pixel phones right up to the Pixel 3a. The availability was expanded to T-Mobile and Sprint in May. The Pixel 3, 3 XL, 3a, and Pixel 3a XL were launched initially, with the Pixel 4 now joining them. None of these devices support RCS on T-Mobile.

Interestingly, Sprint, who is as new to Pixel phones as T-Mobile is, will be supporting RCS on Pixel 4 right from the launch. This should be a piece of welcome news for both Google and Sprint customers.

AT&T, who has remained mum on the matter so far, has its own Advanced Messaging service that offers a feature-set similar to that of RCS. Now that the carrier selling a Pixel phone for the first time, whether either of Advanced Messaging or RCS makes the cut or not remains to be seen.

Get A Month of Amazon Music Unlimited & Echo Dot For $10.98
Is Captain Price Immortal? 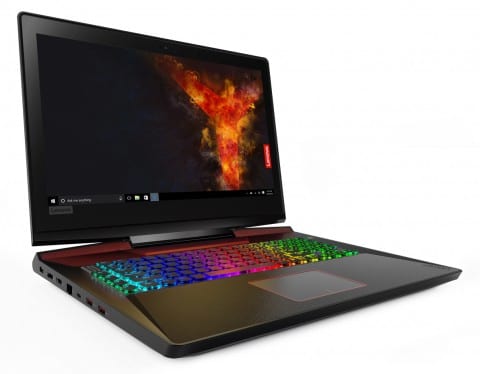 Episode 4 of The Morning Show, See and For All Mankind now available on Apple TV+