Главная › News › Pixel 4a Strangely Won’t Be On Sale Until At Least August; Pixel 5 Likely Delayed

Pixel 4a Strangely Won’t Be On Sale Until At Least August; Pixel 5 Likely Delayed 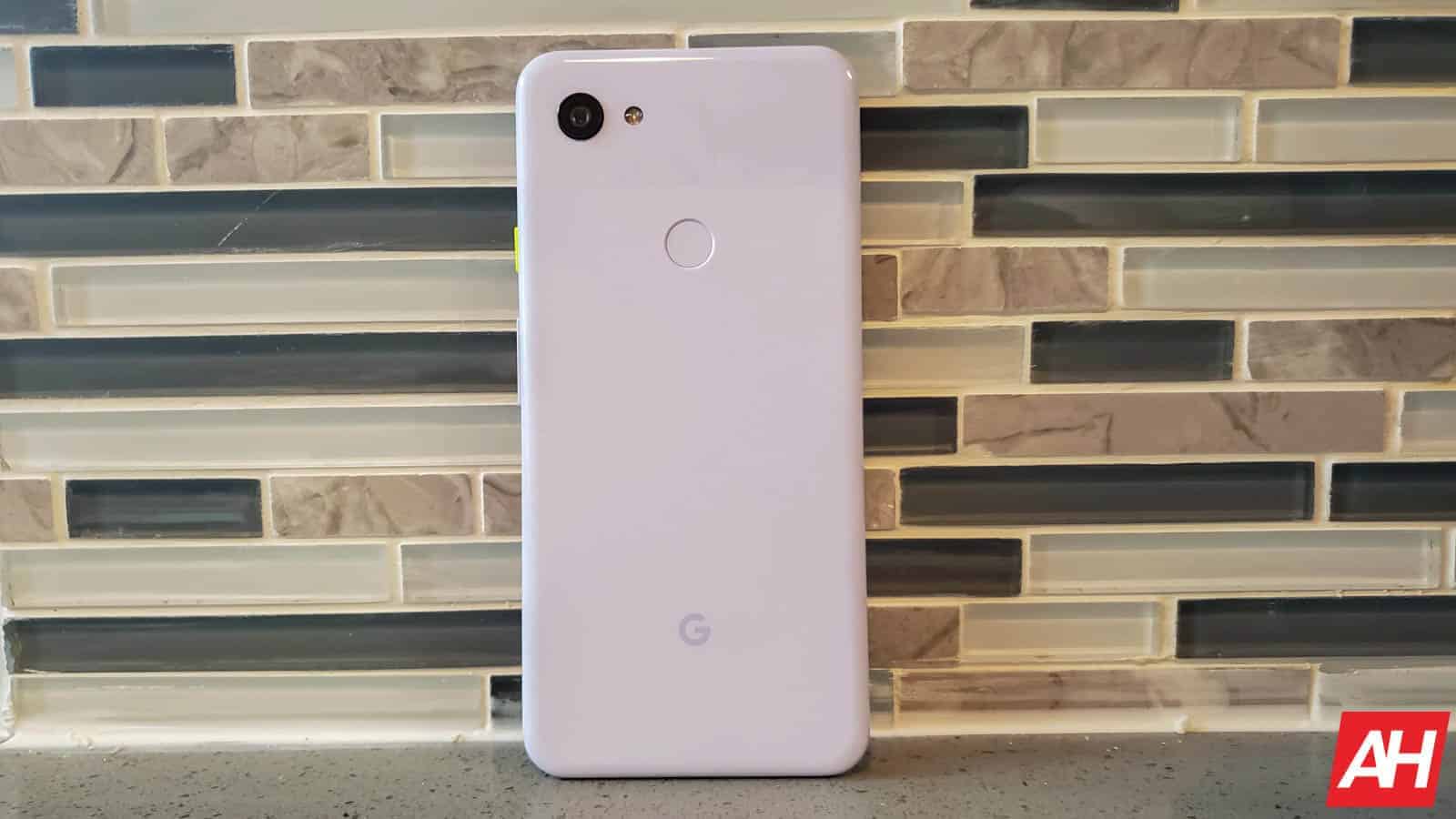 Last night we heard that the Google Pixel 4a was going to be announced on July 13. That hasn’t yet changed, but now we have more information about when you can actually buy the thing. The Google Pixel 4a won’t be going on sale until August 6. And it could also be pushed back even further.

According to Jon Prosser of Front Page Tech, the “Just Black” model will be available on August 6. With the “Barely Blue” model being pushed way back to October 1. That would be right around the time that the Pixel 5 is announced.

Prosser also has some information about the Pixel 5, though this is just a hunch and is based off of the market launch dates for Pixel 4a. But the Pixel 5 is likely going to be delayed.

Pixel 5 being delayed should surprise no one

It’s going to be delayed due to the global pandemic, and that should surprise absolutely no one. Before a smartphone is announced, and put on sale, it goes through a lot of different steps. That includes testing engineering samples, which was delayed due to the factories being shut down in China for a few months.

Which slows down the time-line for making this phone. And we’re hearing the same thing for the iPhone 12. Which, coincidentally also comes from Prosser, that the iPhone 12 likely won’t be available until November.

And considering the Pixel usually comes out after the iPhone – a good month later – it’s possible that the Pixel 5 may not even be ready until December. And at that point, Google might wait until 2021 to release it.

The pandemic has messed up everyone’s plans

As you can tell, this global pandemic has royally messed up every company’s plans.

The Pixel 4a has actually been ready to go since May, as it was expected to be announced at Google I/O (which was planned for May 12-14). But Google is holding back on it due to “market conditions”. It’s unclear what that actually means, you’d think now is when everyone could use a really good, cheap smartphone. Which is what the Pixel 4a is, especially at its rumored price of $349.

But Google is deciding to wait on the Pixel 4a and make it a late (very late) Summer release.

It’s important to note that this is a leak, however Prosser has been very (extremely) accurate with leaks from Google and Apple in the past. He’s been so accurate as to tell people when the press release for new Apple products is dropping. So this is pretty much confirmed. But as always, Google can also change their mind and release it sooner. 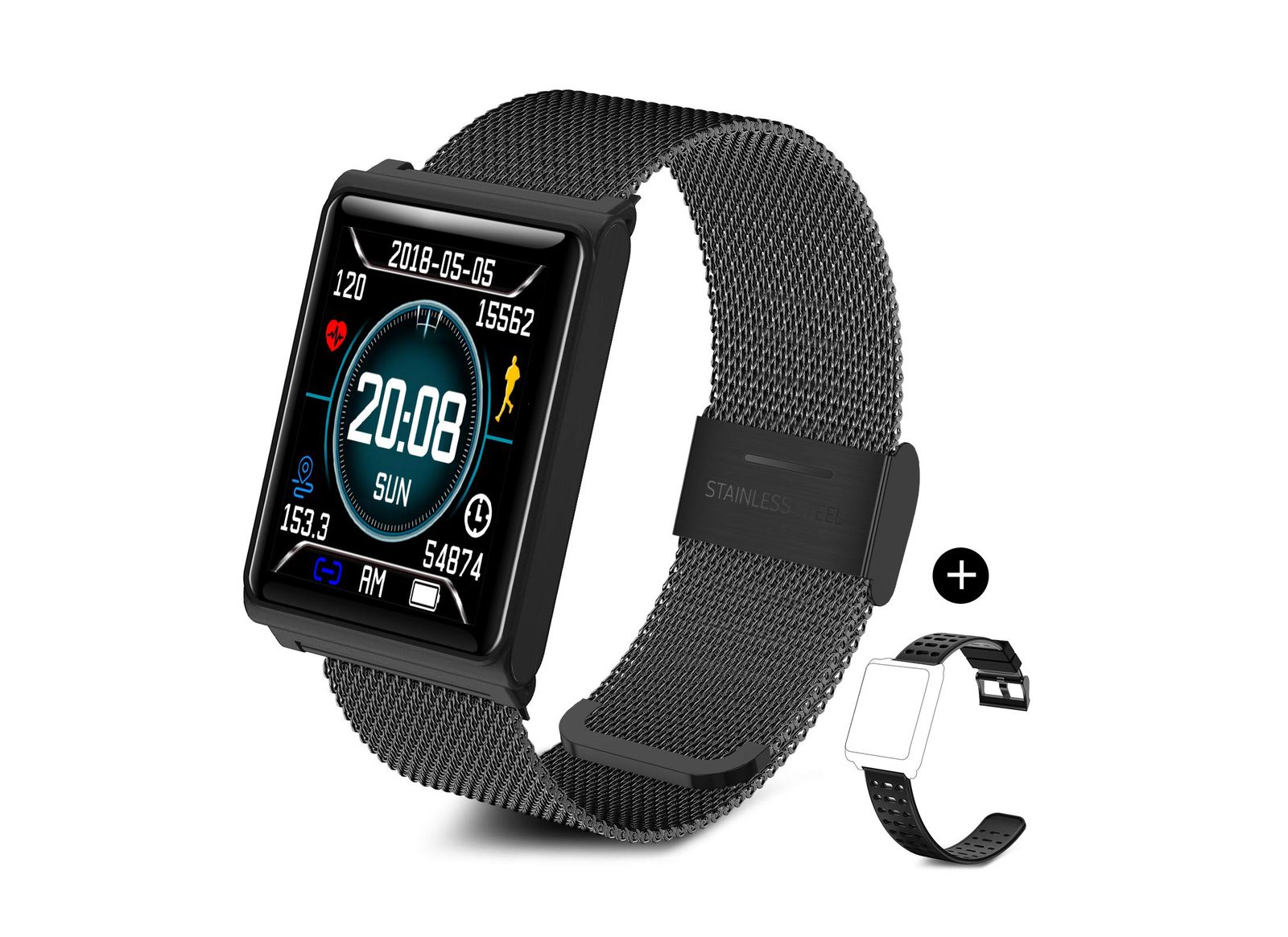 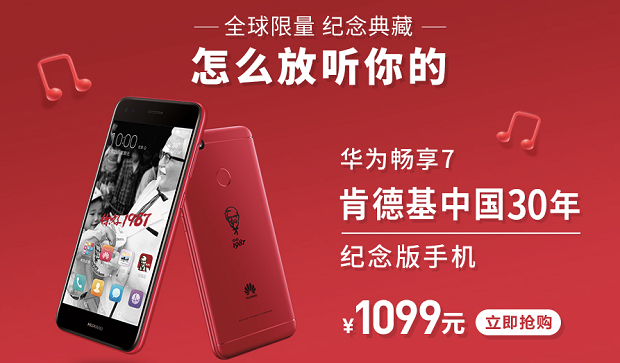 The company KFC has created their own smartphone