Pokémon GO Is Getting Leaderboards For GO Battle League Tomorrow

Pokémon GO has been allowing players to battle other trainers in its GO Battle League for nearly a month now, and Niantic is finally launching a leaderboards system for it so that players can track where they stand against others.

Niantic and The Pokémon Company have officially announced the news today, stating that trainers will finally be able to utilize the leaderboards for the new Pokémon GO mode.

Leaderboards will hold a small set of information including the player name and ranking, their total number of battles, and the current score they have associated with their ranking spot.

So, you’ve been engaging in the first season of GO Battle League for weeks now but you still can’t see where you stand among everyone else.

Fear not, because Niantic is launching the leaderboards feature tomorrow. When exactly tomorrow? Niantic doesn’t say but it’ll likely be earlier in the day and it’ll be based on Pacific Standard Time.

The launch will happen after the GO Battle League switches from the Ultra League to Master League. So whenever that time is, you should see leaderboards available directly after that.

Only the top 500 players in the league will be shown in the leaderboard, as long as they’re rank 7 and above. So if you don’t see your name on the list then you’ll need to up your game.

The good news is that the rankings are based on the matches from the previous day. So you’ll always have a chance to redeem yourself by doing better on the current day. Even if you’re not on the leaderboard on the day you check it, you can still use that as a template for improving your trainer skills in battle.

Niantic is celebrating the launch of the new leaderboards feature with a GO Battle Day this Sunday.

This is similar to a Pokémon GO community day, as you’ll play the game for a chance to encounter a specific Pokémon in the wild. For this event it will be Marill, but instead of playing the game like you normally would you’ll need to enter GO Battle League battles.

The event starts at 11am PST and goes until 2pm PST. The more battles you win between the event hours gives you better chances of encountering Marill in the wild. Which you can capture and eventually evolve it into Azumarill.

So there are even more chances to improve your ranking and encounter Marill. You’ll have from 12pm until 11:59pm to complete all 100 battles. 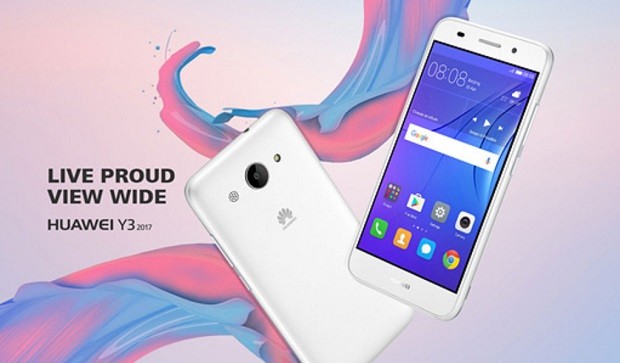 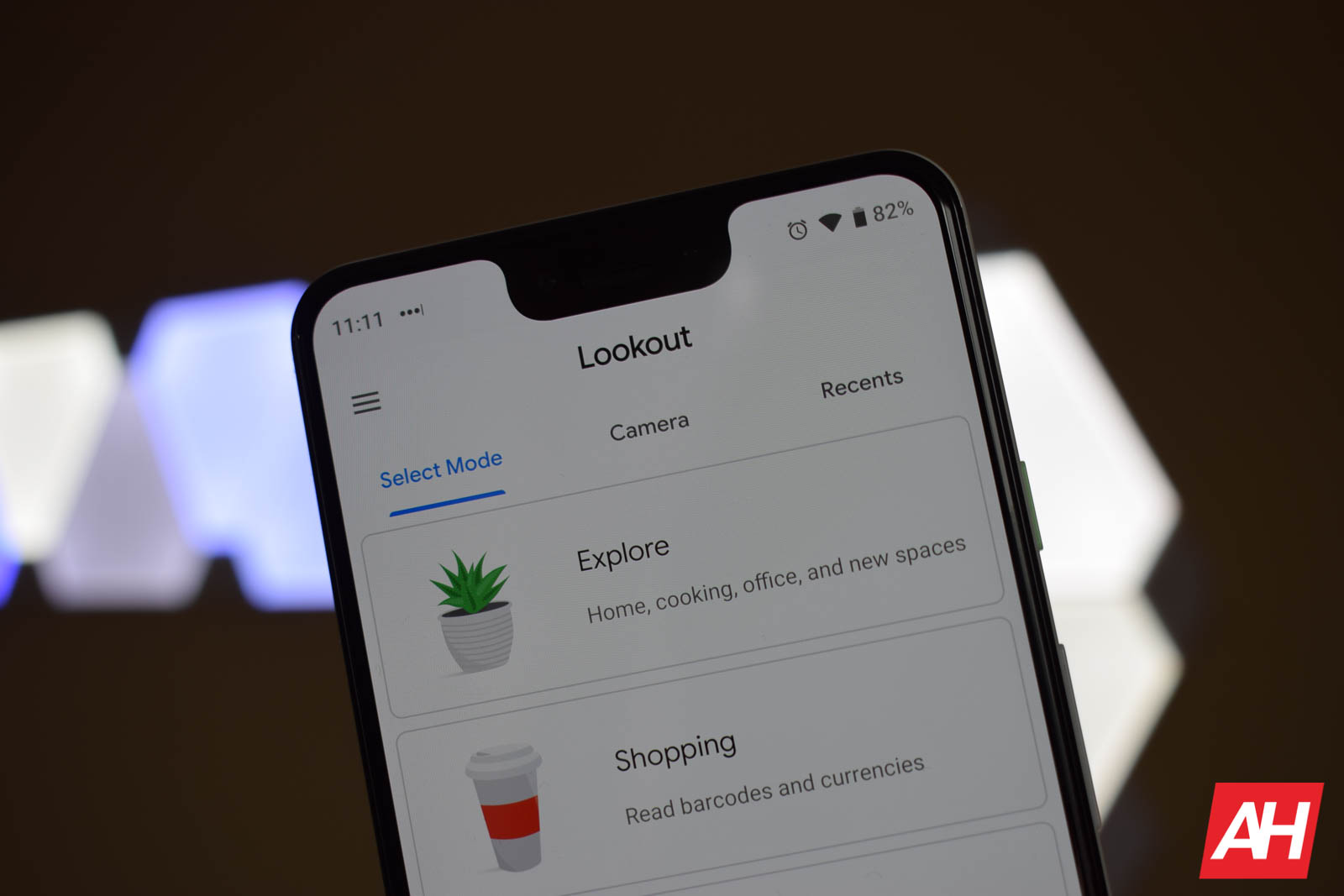 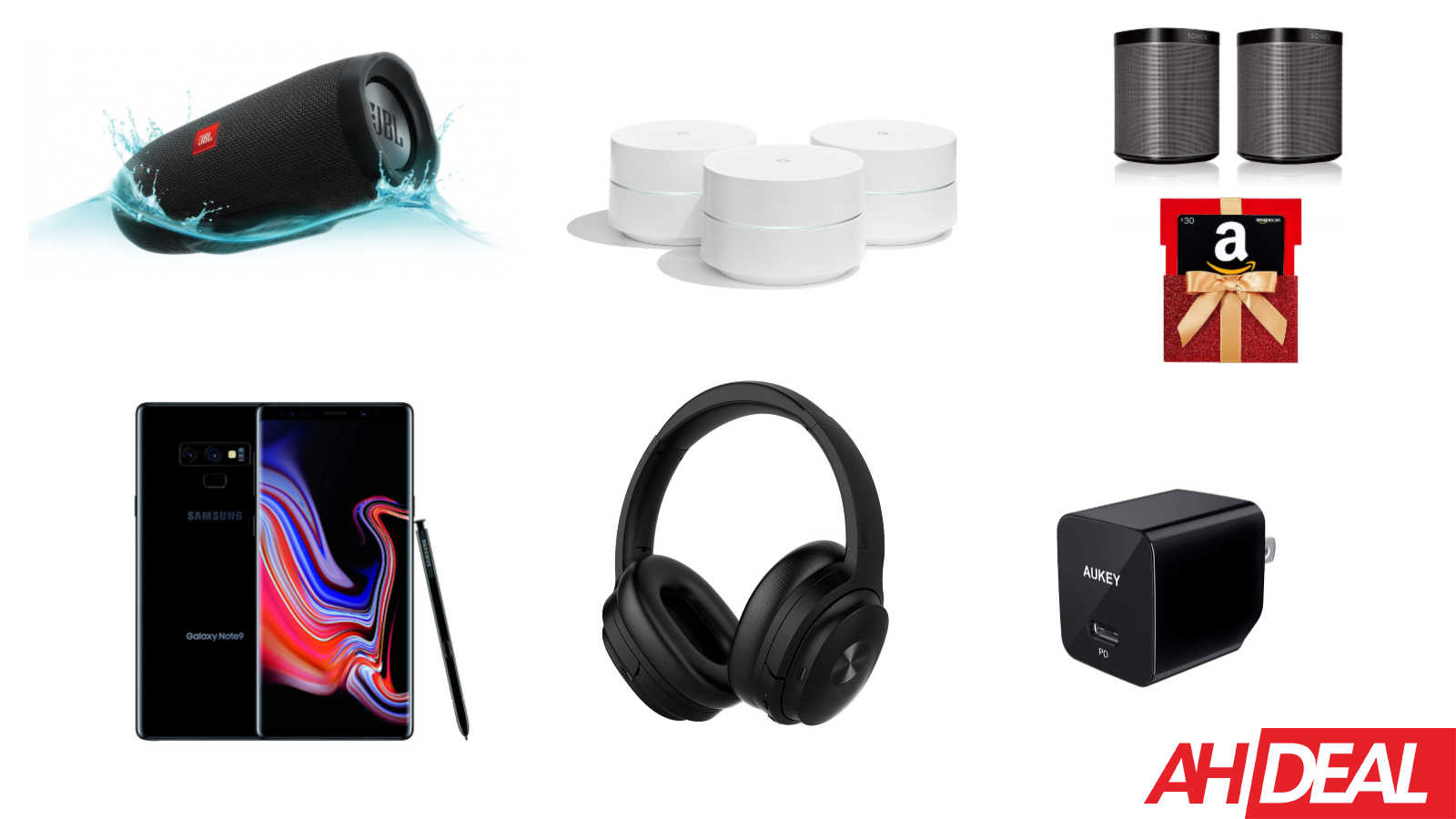