The LG G8 ThinQ will cost $1,199.99 CAD ($903) off-contract once it gets released in Canada, according to a recent post on Reddit seemingly originating from an insider who claims to have gotten the information from an SKU (stock keeping unit). The source provided a screenshot revealing that the price tag will be attached to the LG G8 ThinQ featuring 128GB of memory. Previous rumors indicate that the flagship will launch in only two main configurations, 128GB and 256GB variants.

LG’s upcoming flagship is expected to be unveiled at Mobile World Congress 2019 in Barcelona near the end of the month, and over the past several weeks the device has been the subject of various leaks and rumors. Meanwhile, LG has previously confirmed that the device will feature the Infineon REAL3 image sensor capable of capturing 3D environments and objects with a high degree of accuracy.

A somewhat crude render with the device also emerged not long ago, showcasing a rather uninspired exterior design which happens to include a rectangular display notch and a rear-mounted fingerprint sensor. The LG G8 ThinQ doesn’t seem to feature emerging ambitions technologies such as an in-display fingerprint sensor, and it doesn’t make the jump to a teardrop or punch hole-style display notch.

Having said that, an entry-level price point of $1,199.99 CAD ($903) might seem too high to some considering the phone’s design, but it will be priced lower than its main competitors, it seems, or at least in that range. As far as its internals go, the device doesn’t seem to take any shortcuts and should use the latest Snapdragon 855 chipset from Qualcomm (then again very few 2019 flagships won’t), as well as a 6.1-inch QHD display with HDR support. LG will hopefully utilize an OLED panel here.

Previous LG flagships have also proudly boasted dedicated sound DACs and provided a superior audio experience compared to most other flagship phones on the market, but it remains to be seen whether this will continue to be the case with the LG G8 ThinQ. Given its moniker, however, the device is expected to continue pushing LG’s AI platform forward. The platform has been implemented across numerous LG devices and product categories, including smart TVs, speakers, and kitchen appliances, and allows all of these devices to communicate with one another more easily.

The source behind the price leak reminds readers that prices are still subject to change, but not by much. $1,199.99 CAD give or take will apparently be the starting price point for LG’s upcoming flagship model, but as usual, prospective buyers will be able to acquire the device at a subsidized priced alongside an agreement with a local network provider.

Whether LG will try to sweeten the deal by including pre-order bonuses remains to be seen, but recent rumors suggest that the OEM’s closest rival – Samsung – is attempting to market the Galaxy S10 flagship very aggressively and include the Galaxy Buds wireless earphones for free with every pre-order, at least in some regions. Having said that, LG will have to impress the public in order to justify its newest flagship’s price tag. 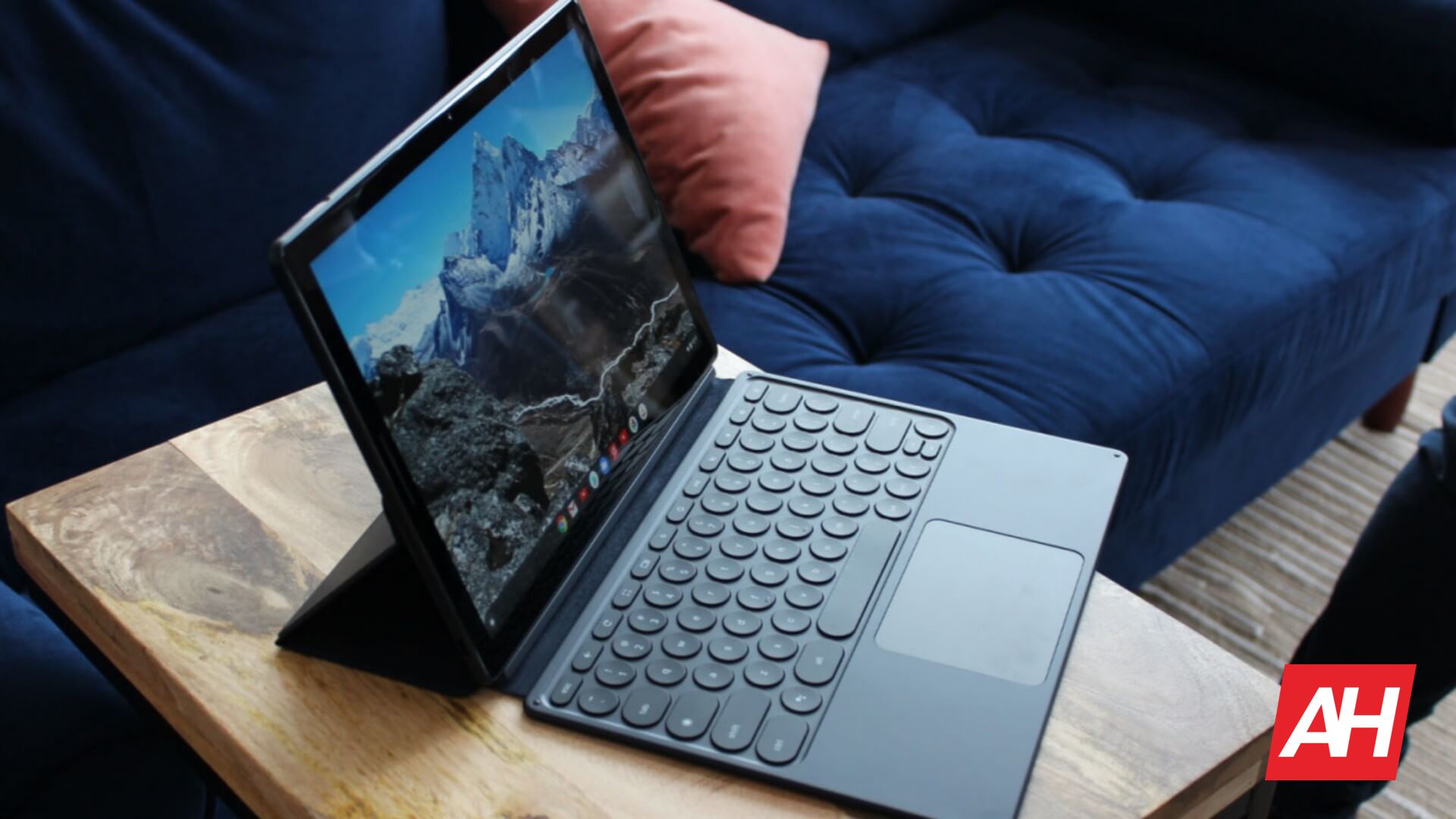 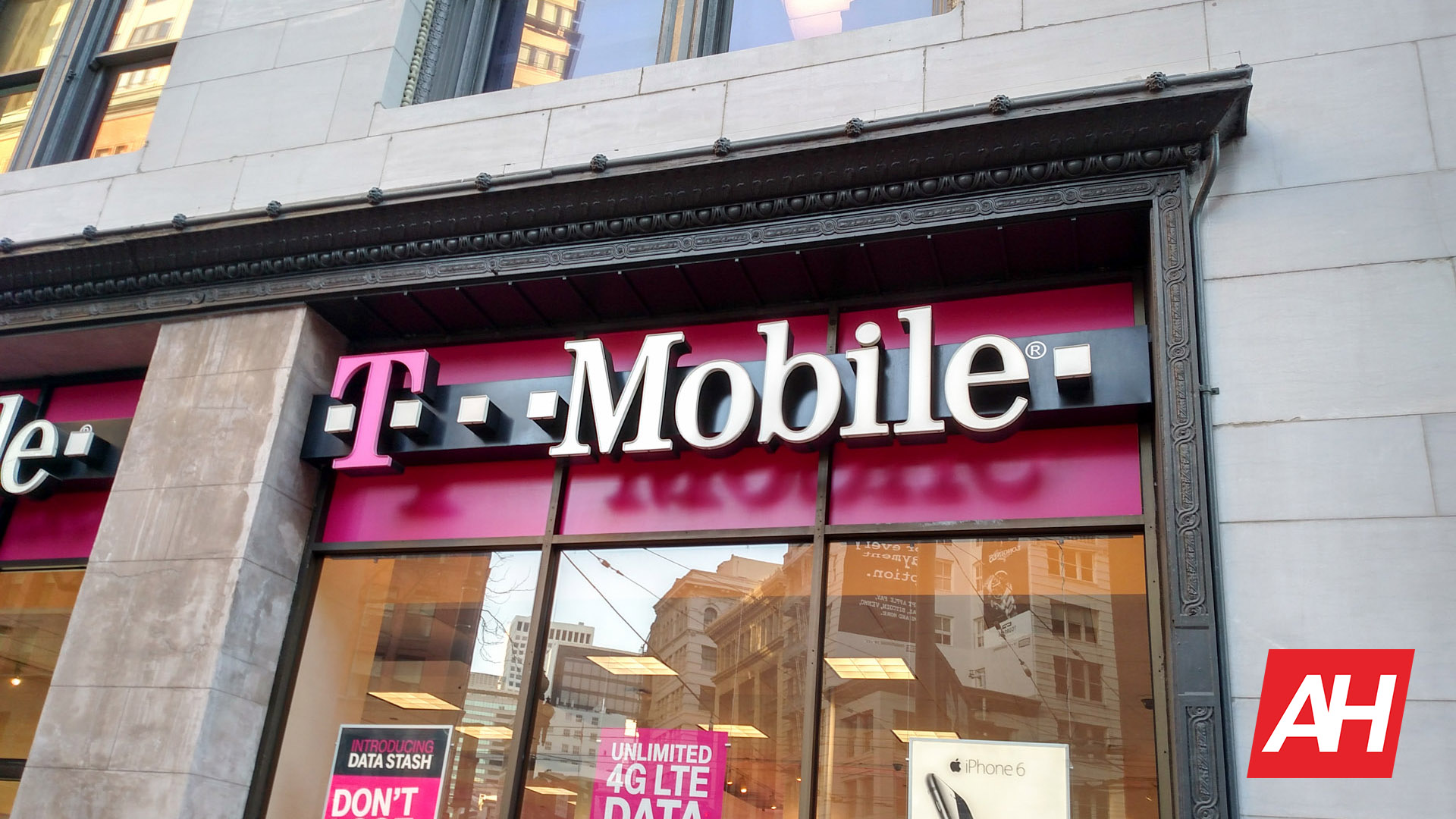 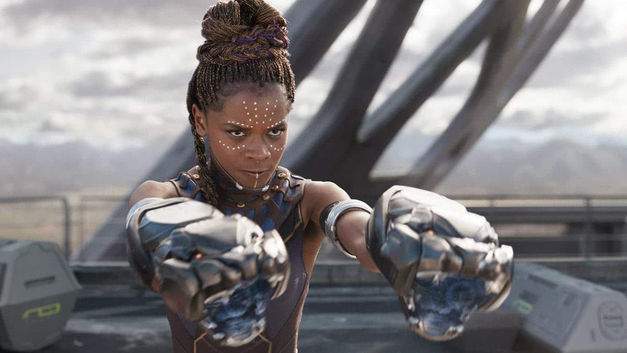 ‘Black Panther’: What the Post-Credits Scenes Mean For ‘Infinity War’ and Beyond