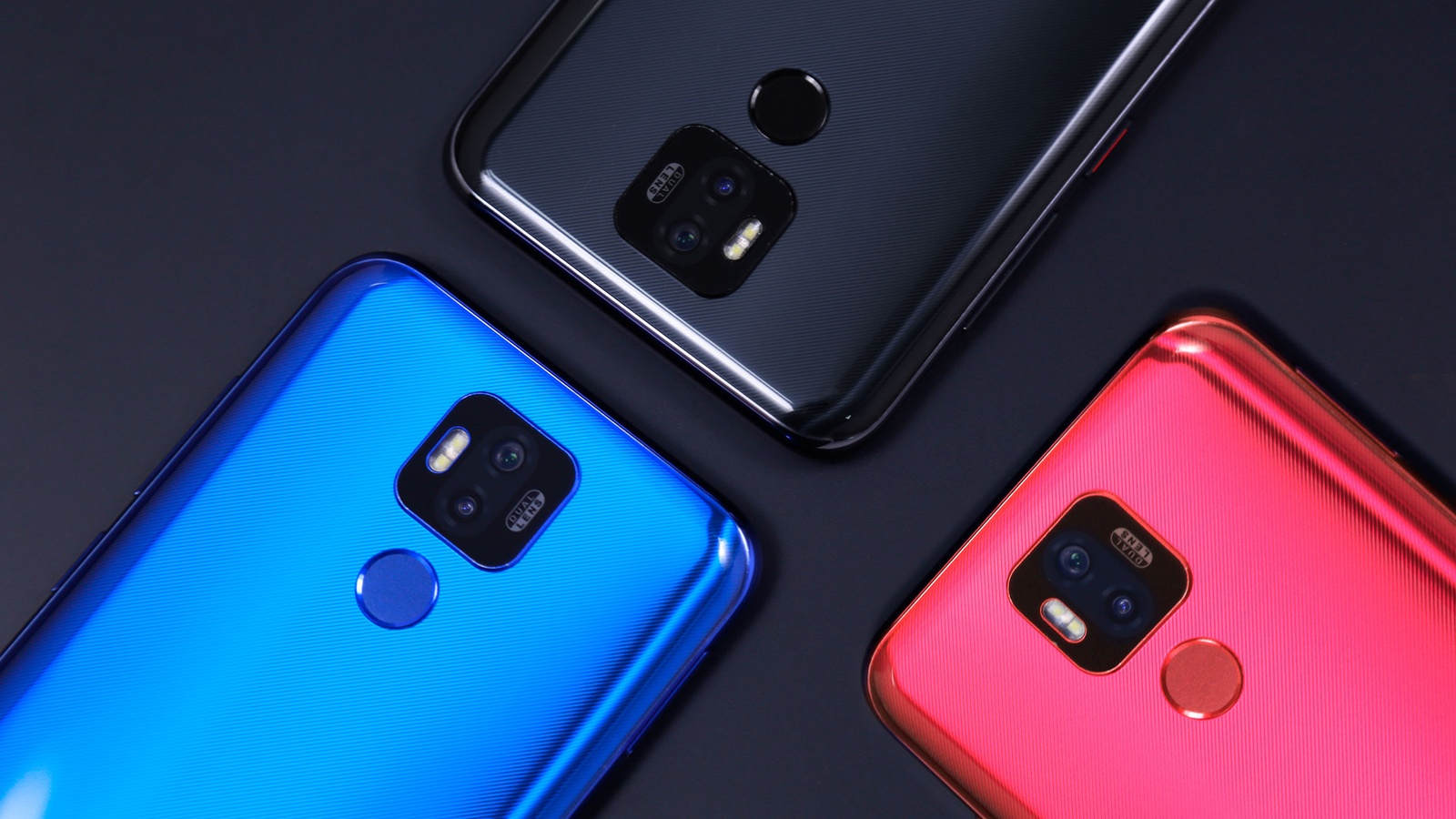 Ulefone’s brand new big battery smartphone is now available to pre-order, the Ulefone Power 6. The device can now be pre-ordered for only $159.99, and this is actually a special price tag, which is valid from June 17 to June 23.

The Ulefone Power 6 includes a 6,350mAh battery on the inside, and needless to say, that is one of this phone’s main selling points. With the Power 6, you’re also getting 5V/3A fast charging, and the phone ships with Android 9 Pie out of the box.

The Power 6 is made out of metal and glass, it sports fairly thin bezels, and a waterdrop display notch. A chin “chin” is present below this phone’s display, while the device includes two vertically-aligned cameras on the back. A dual-LED flash is placed next to those two cameras, while a fingerprint scanner sits below the phone’s rear-facing camera setup.

All the physical keys are located on the right-hand side of this phone, and the device’s back side is curved. The device comes in Blue, Black, and Red color variants, while it is 9.95mm thick, and weighs 207 grams, which is not bad at all considering how large its battery is.

The Ulefone Power 6 features a 6.3-inch fullHD+ (2340 x 1080) display, while it comes with 4GB of RAM and 64GB of expandable storage (expandable up to 256GB via a microSD card). The device is fueled by the Helio P35 64-bit octa-core processor by MediaTek, and in addition to a fingerprint scanner, it also ships with facial scanning. The phone uses its front-facing camera to scan your face, and that method can unlock the device in 0.2 seconds, a fingerprint scanner is still faster (0.1 seconds).

The Power 6 comes with two SIM card slots (2x nano SIM), and it supports 4G LTE connectivity. 16 and 2-megapixel cameras sit on the back of this device, while a single 16-megapixel camera can be found on the phone’s front side.

All three color variants of this phone are pictured in the gallery down below, and if you’d like to pre-order the phone from Banggood, and save some cash while doing so, utilize the “BGP6100” coupon code, and grab the phone for only $139.99. We’ve also included a link to the phone’s listing on the company’s official website, just in case you’d like to know more about it.

A suitcase designed to help your toddler one step at a time
Dr. Mario World launching on iOS and Android next month, free with in-app purchases 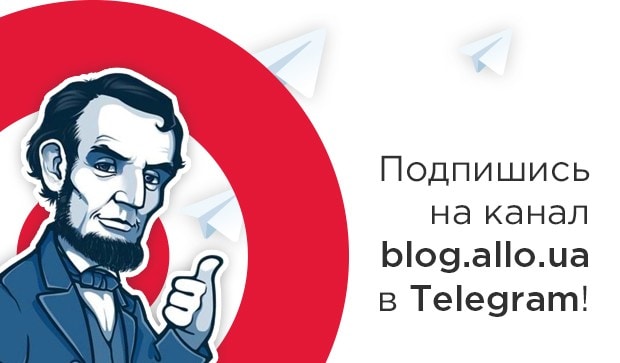 Subscribe to the channel blog.allo.ua in Telegram and win a set of Motorola accessories! 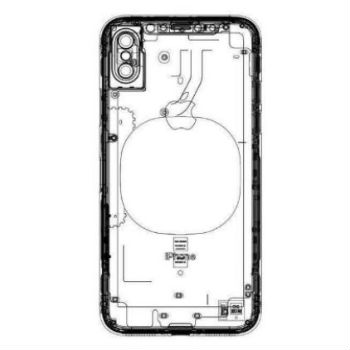 Wireless charging the iPhone 8 will be slower than the competition 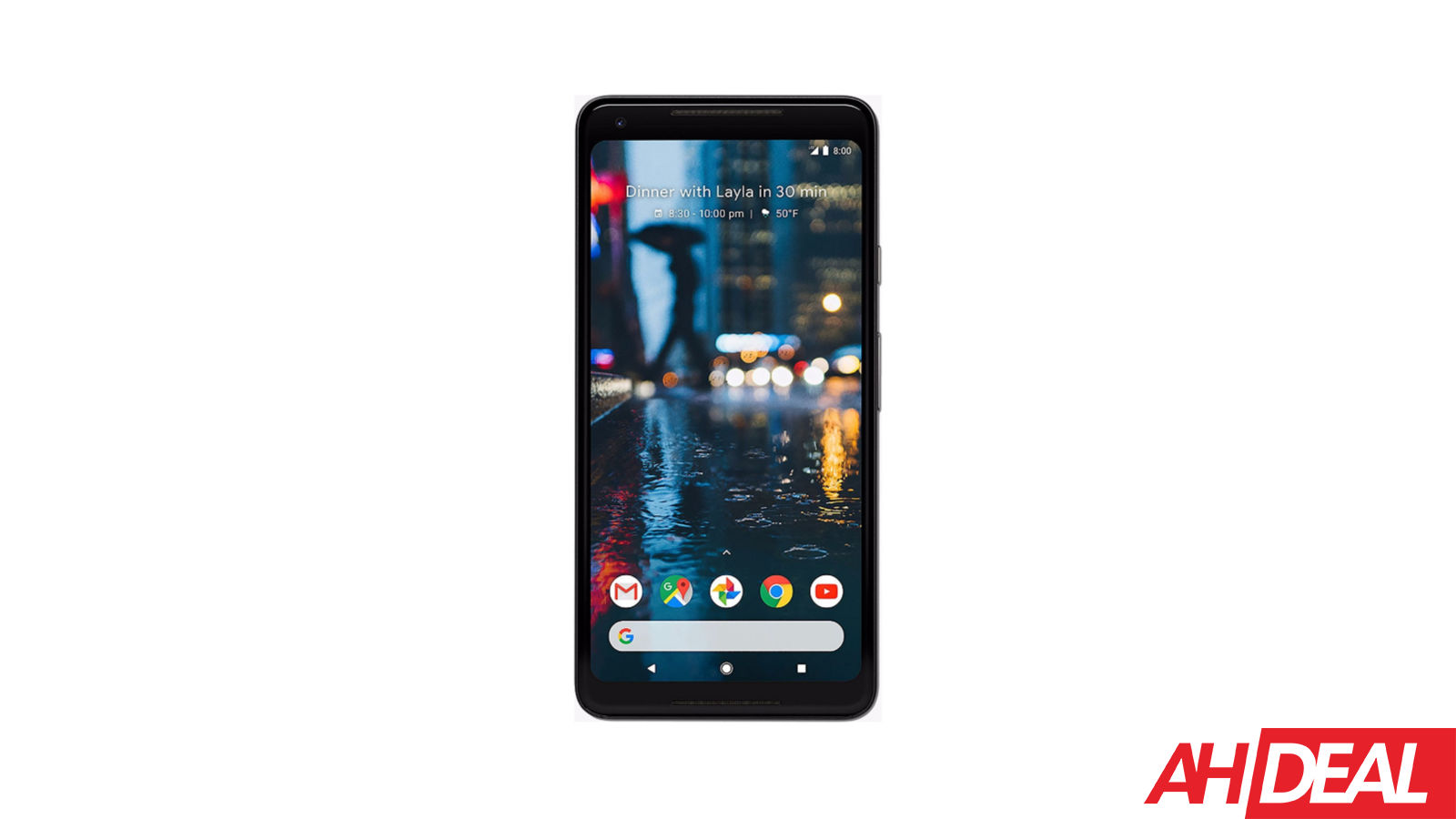 You Can Get A Refurbished Google Pixel 2 XL For $249