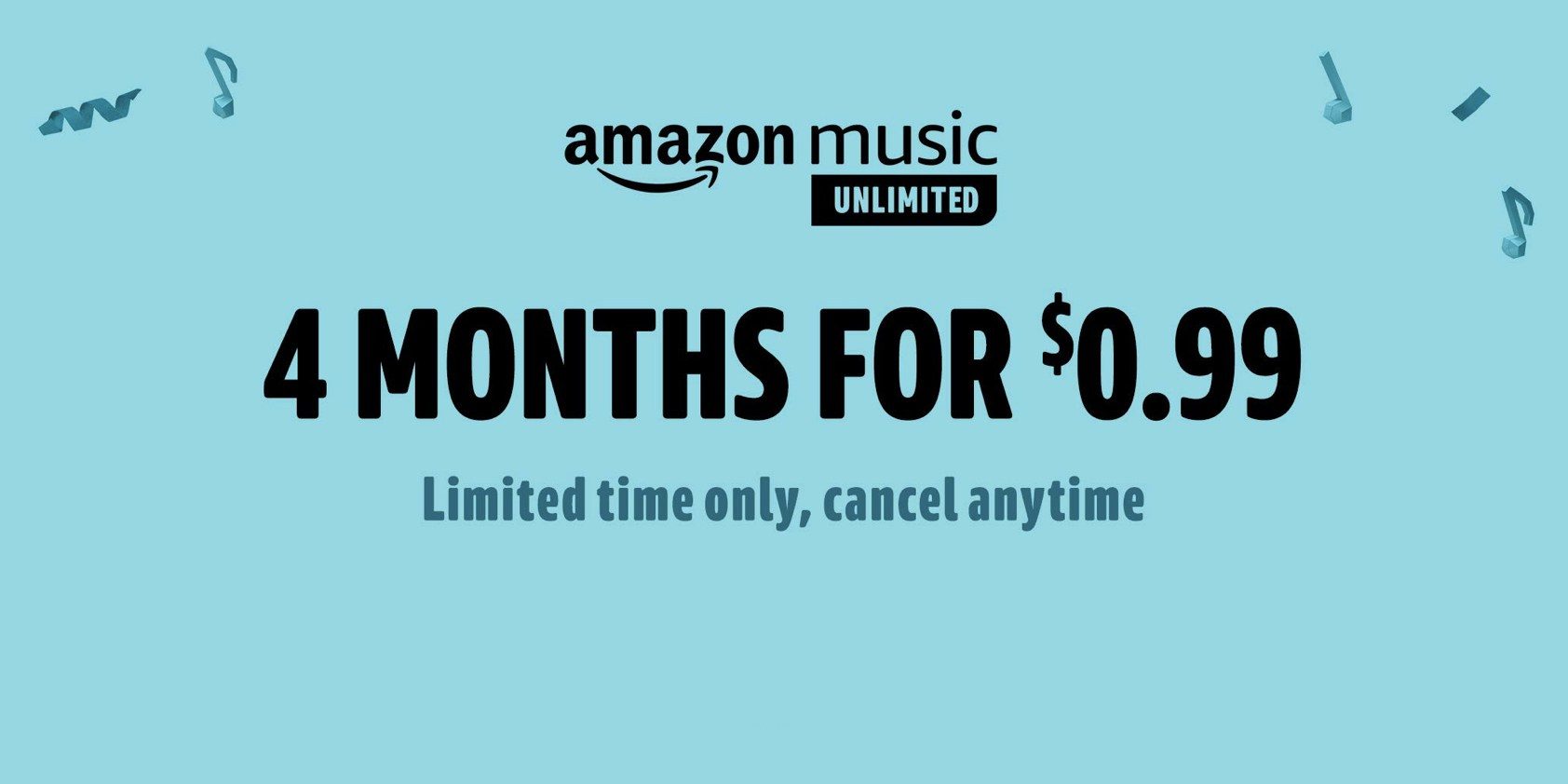 Amazon announced the dates for Prime Day earlier this week, and also unveiled a few deals to go with it. Today, it unveiled another one. And it’s one of its most popular deals from last year’s Prime Day and Black Friday sales. You can get four months of Amazon Music Unlimited for just $0.99. This is, obviously, for new subscribers only.

It should go without saying, but since this is technically a “Prime Day” deal, this is only going to work for Prime members. So if you are not a Prime member, you’re going to want to sign up for a 30-day free trial to take advantage of this deal.

With Amazon Music Unlimited, you get access to millions of songs. These songs can be added to playlists, downloaded for offline listening and much more. There are also radio stations that you can create, based on your taste. So if you are a big R&B fan, you can set up a R&B radio station and listen to your favorites and also experience some new artists that you may have never heard of before.

Obviously, since it is an Amazon music service, it also works with Alexa. You can ask Alexa to play a song on Amazon Music Unlimited on any Alexa device. That includes Echo smart speakers, your Fire TV and much more.

READ  LG Mobile Could Go Away With A Bang, If This Phone Gets Launched

You can sign up for your four months of Amazon Music Unlimited for $0.99 using the link down below. 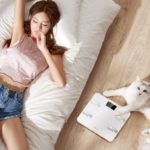 Selectable scales: on what to pay attention