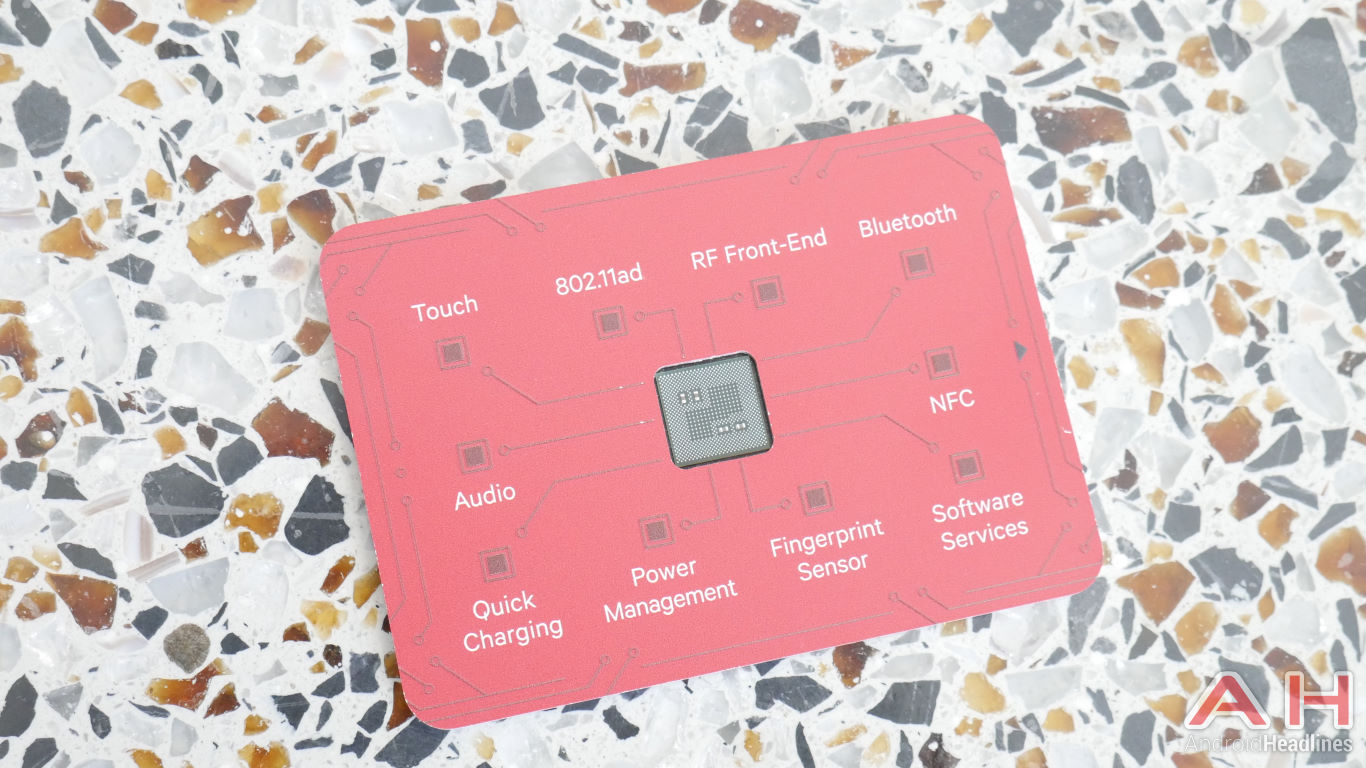 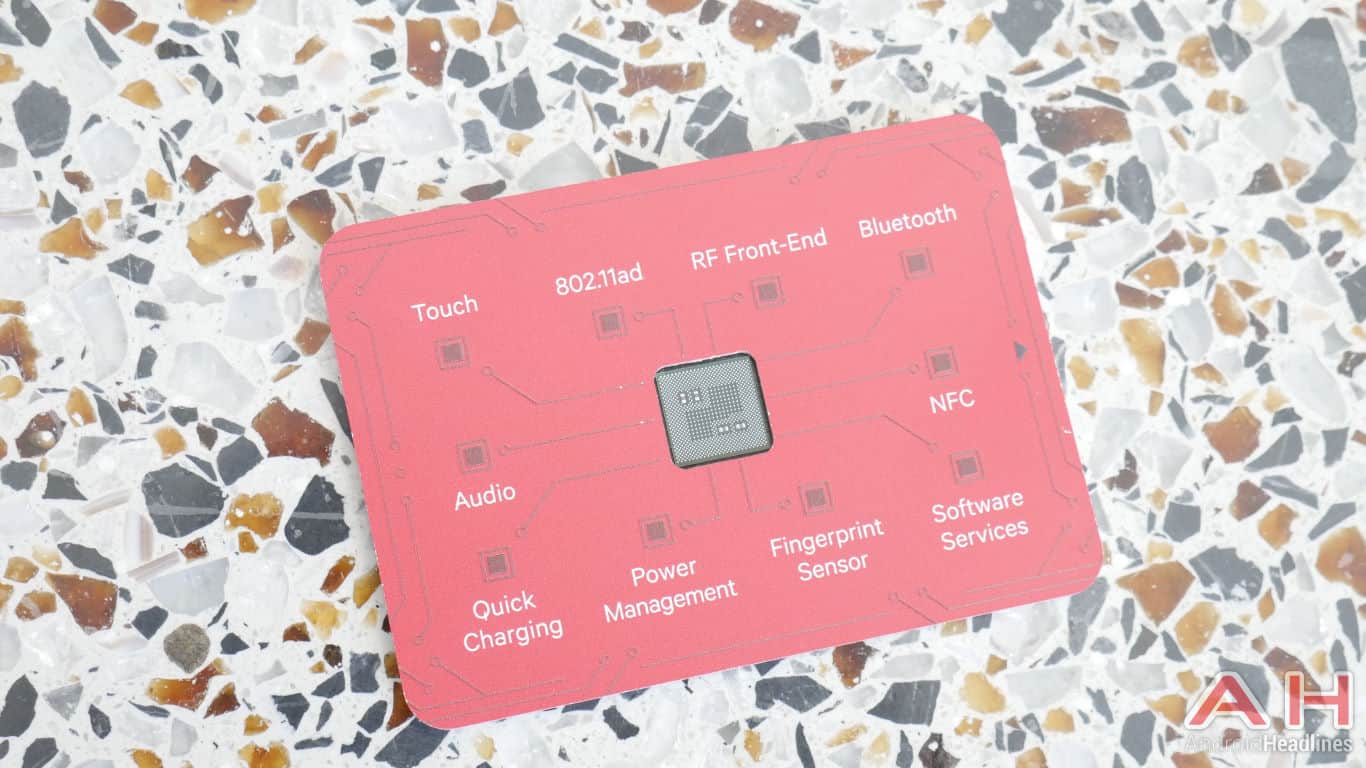 In Short: Qualcomm’s latest mobile processor, the upcoming Snapdragon 8150, is reportedly set to have eight cores, with four for power saving and four running all-out, along with a separate NPU, or neural processing unit. Qualcomm is once again eschewing ARM’s off the shelf core designs to implement its own. The four weaker cores, called “silver”, will run at a maximum of 1.7GHz, and will take care of lighter, more mundane tasks. The four “gold” cores, meanwhile, will run at a blistering 2.6GHz, eating up power to take on more demanding fare. Details on the built-in GPU are sparse at this point, but early testing seems to show it running at 650MHz, whatever its other specs may be. Presumably, it will be a comparable bump-up in graphical power to the 30-percent jump seen between the Snapdragon 835’s Adreno 540 and the Snapdragon 845’s Adreno 640.

Background: This particular chip was originally said to be the Snapdragon 855, but underwent a rebranding for some reason. This likely means that it won’t be just another incremental update in many ways, and that assumption has already been backed up by news that the new processor will have a separate neural processing unit that runs alongside the main cores rather than synchronously. It’s also worth mentioning that there’s supposedly a Snapdragon 8180 coming down the pipeline, intended for Windows 10 laptops. That chip’s power gulf with the Snapdragon 8150, when they’re both revealed and further tested, may help to give a better picture of how Qualcomm’s new naming convention for its chips will work.

Impact: Qualcomm fans can expect 2019 flagship smartphones to boast performance in all areas that’s an order of magnitude better than phones and other devices powered by the Snapdragon 845, since neural networking processes have their own separate processor. The new naming convention throws in an extra number, opening the way for a more nuanced variety of chips to power all sorts of devices along the range from entry-level to flagship. It may also mean that separate neural processing will now be a feature on all Qualcomm chips bearing the new naming convention, to venture a guess, though the new name scheme could just be for ease of use. The upcoming Snapdragon 8150 seems similar in many ways to the Snapdragon 845, including 8 custom cores, and a separate NPU comes as what seems like one of the biggest differentiators.

5 English-Dubbed Anime to Watch This Fall 2018
Pixel 3’s Gesture Navigation Is The Future Of Android: Google 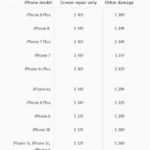 Apple has increased the price of iPhone repair 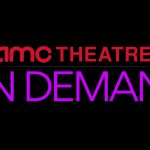