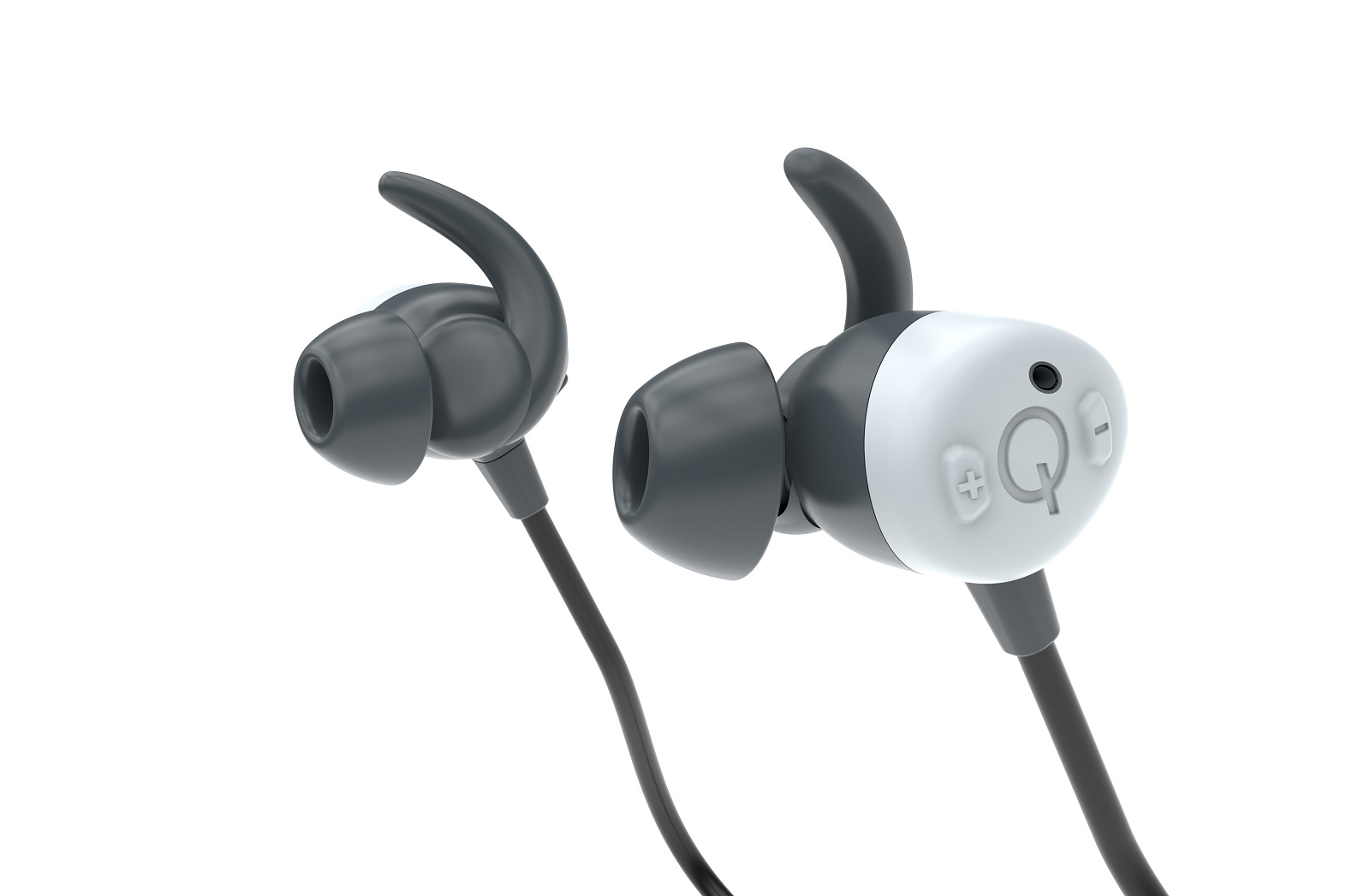 Qualcomm has now unveiled its latest smart audio reference design, one that’s specific to Amazon Alexa support, and one the company refers to as the “first qualified end-to-end Bluetooth Smart Headset” of its kind. As is always the case with Qualcomm’s reference designs, the idea here is to make it easier for third-party manufacturers to bring to market more options with greater ease and at a lower cost. In this particular instance, this equates to those who want to bring to market options which specifically cater to Amazon Alexa push-button activation support for use with Android devices.

With this being a ‘headset’ platform reference design, its use cases are fairly varied as this is not just resigned for use with a pair of Alexa-enabled Bluetooth headphones or earbuds, but in essence this platform provides a working framework for just about any hearable device you can think of. As the building blocks in use here go well beyond form and apply to all wireless listening devices fairly equally. Speaking of which, Qualcomm has confirmed its complete solution – the Qualcomm Smart Headset Development Kit – is now available, although the company did not confirm whether or not it has been adopted by any specific manufacturers as of yet.

Background: Qualcomm support for Amazon Alexa is not new in itself as the company previously confirmed it’s wider Qualcomm Smart Audio Platform as Amazon Alexa-certified in January of this year. So this latest announcement is more of a building on that previously announcement as a means to facilitate an increase in the number of devices heading to market that make use of the already available Alexa support. More specifically, the launch of a complete and robust solution that requires far less tweaking than what would be needed if device makers were solely relying on the Smart Audio Platform and having to then combine that platform support with other third-party technologies – including Amazon’s Alexa Mobile Accessory Kit. Instead device-makers will be able to now more greatly fall back on this complete solution to get their products into the hands of consumers quicker than even before.

READ  Despite the losses, the company will release GoPro camera Hero 6

The big selling point here, is not only does this Qualcomm solution build on the Smart Audio platform in general, but with it being an end-to-end solution it does come equipped with support for all other Qualcomm audio solutions, both hardware and software-based. This means that in addition to Alexa support, device makers can just as easily incorporate other popular audio technologies from Qualcomm, including the company’s aptX solutions. What’s more, and likely to be one of the biggest factors that impacts on the user experience is the reference design’s reliance on Qualcomm’s QCC5100-series. This is the company’s latest audio-based SoC (announced in January, 2018) and is almost purpose-designed to offer significant improvements to the level of battery life encountered with wireless headsets. Though there are additional noteworthy features associated with the QCC5100-series as well, such as better power consumption in general, and more seamless transitioning between actions. This is in addition to the QCC5100 family of chips also providing a better listening experience thanks to the employment of Qualcomm’s cVc audio technology – the company’s noise-cancellation solution which not only provides better suppression at the near level, but also the far level. Something which in this instance will likely prove beneficial to voice calls made through a wireless headset.

Impact: In the short term, this announcement is more beneficial to developers and device-makers as they are the ones who will be provided with access to the reference design to work off when building their own solutions. This in turn will likely prove additionally beneficial to smaller companies who might typically suffer from greater time constraints and/or financial resources. Of course, in the longer-term this should mean that more devices come to market that offer support for Alexa, and at varying price points which will be of benefit to the general consumer. Equally as important from the end user perspective, as this is an end-to-end solution the increase in devices should also result in a more harmonized user experience, regardless of which device is purchased as they will all be built off the same Qualcomm-related technologies. In terms of the Android device aspect, it’s worth noting this more relates to the inclusion of the Amazon app on a given Android device, than a device itself. As the reference design caters to push-button activation support where users can just push a button on the headset to launch Alexa on a device.

On the subject of availability, usually when Qualcomm announces a new reference design the company also confirms if any third-party device-makers are already working with the new end-to-end solution and as a result is typically able to provide some sort of time-frame as to when consumers can expect devices utilizing the reference design to arrive to market. That does not seem to be the case on this occasion with Qualcomm simply stating the Qualcomm Smart Headset Development Kit is now available for device makers to make use of it. Therefore, it remains unclear how soon this wider variety of Alexa push-button activation-supported wireless headset options will become available at the consumer level.

From Qualcomm’s perspective this further helps to confirm the company’s intention to provide a greater wireless listening experience both at the hardware and software levels. In addition to reinforcing the company’s belief that voice commands are becoming an increasingly important component of the wireless audio experience. For example, during the announcement Qualcomm draws on its own research to suggest that while quality remains one of the most important aspects when choosing a headset option, “four out of five consumers have embraced voice services.” Research like this is probably why Qualcomm has invested so heavily in voice assistant support lately, as while the company is specifically focusing on Amazon’s voice assistant here, Qualcomm’s solutions are already well-versed in multiple voice assistants, considering its Smart Audio Platform also supports Microsoft’s Cortana solution, as well as Google’s Assistant through the Android Things ecosystem.

B&H Photo Takes $200 Off The Unlocked LG V40 ThinQ
Verizon Offering Buy One, Get One Free For Google Pixel 3 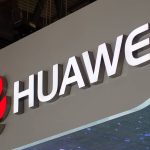 US Government Throws Huawei A Bone With Temporary License 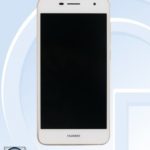 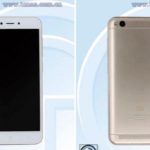