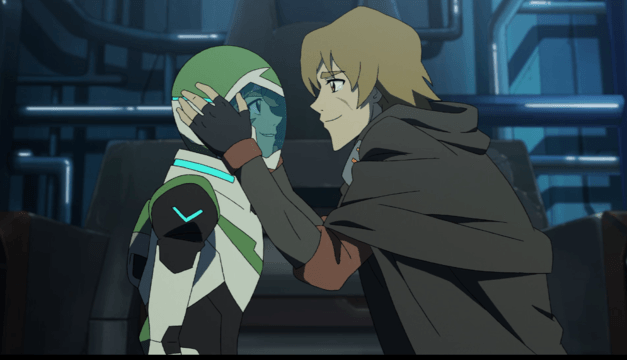 If your jaw’s been dropped since watching Season 4 of Voltron: Legendary Defender, don’t worry, you’re not alone. The short yet dazzling season gave us many answers but even more questions. The show is building itself up to incredible heights, and with it, higher stakes for our favorite paladins. But with Season 5 ready to drop on Netflix, just what exactly should the series be focusing on?

One Holt Down, One to Go…

Season 4 brought us such a precious moment when Pidge finally found her brother, Matt. Even more so, we got to see that they’re one of the best sibling duos this side of the galaxy. But now that Matt’s found, it’s time to start the search for the other lost Holt – their dad, Sam.

Relatively speaking, we haven’t learned much about Sam, except that he is an inspiring commander and likes freeze-dried peas. Otherwise, his last-known location was with weaker prisoners at a Galra work camp after he was captured. Matt was also supposedly sent to this camp at one point, so now that he’s back, he might have a lead on Sam’s whereabouts.

Don’t Get Too Comfortable

Perhaps the fact that we got nothing about Shiro’s last bout of Galra captivity in Season 4 means that we should be all the more wary. Operation Kuron was introduced in Season 3 and has led to speculation that the current Shiro is a clone. But he’s certainly done well at integrating himself back into the team, given that he’s the Black Paladin again. It’s hard not to trust him now, but Operation Kuron is still very much a storyline to watch. Who knows? Maybe the Galra scientists are using him to infiltrate Team Voltron at the right moment.

Speaking of the Galra, there’s a lot going on at the head of the empire. Zarkon’s back on the throne and is hunting down his son to kill him. Meanwhile, Haggar seems to be getting more secretive. For one reason or another, she uses her Altean abilities to disguise herself. Is it because Zarkon doesn’t remember who she was, or she can’t let the rest of the empire know? And on top of all that, are the two going to go after the trans-reality comet that Lotor successfully retrieved through Voltron?

Of course, nothing shook up the show quite as much as Prince Lotor did this season. It ended with a cliffhanger of him proposing to have a discussion with Team Voltron, suggesting a possible future truce. Other than the fact that the team has yet to meet Lotor face to face, this discussion brings up several points of interest.

First, can the team trust the prince? Lotor did save them all – while foiling Haggar’s plans, no less – but just three episodes earlier he ruthlessly killed Narti, one of his top generals, without a second thought. And just what exactly is it that he wants to discuss? He’s on the run, and he didn’t seem that upset about losing his temporary command of the empire, so it’s doubtful he’s going after power. Perhaps he wants Voltron’s help in gaining pure quintessence from other realities, and in exchange, he’ll help them fight the Galra. But that once again begs the question: why exactly does Lotor want quintessence?

With Season 5 hitting Netflix on March 2, we can’t wait to find out what happens next!

Chrissie Miille is a Fan Contributor for FANDOM and an admin on the Danny Phantom Wiki. When not watching Danny Phantom, Gravity Falls, Voltron, or Star Trek, she’s usually neck-deep in another fandom, following the Warriors, listening to Michael Jackson, or stargazing. 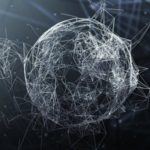 The human intellect is limited, therefore we need artificial intelligence 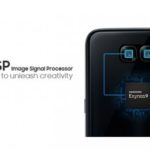 Samsung hints at the release of the smartphone with dual camera