DOOGEE has just announced a new smartphone, the DOOGEE S68 Pro. This is the company’s new rugged smartphone, which is easily noticeable when you look at it.

That’s not to say that the phone looks bad or anything of the sort, it’s actually rather good-looking device.

The DOOGEE S68 Pro comes with a display notch, and a “chin” below the display. Its construction has been strengthened, so that it can handle accidental drops, and rough usage in general. The phone has eve been MIL-STD-810G certified, to prove its ruggedness.

The device is also IP68/IP69K certified for water and dust resistance. The phone includes three cameras on the back, where you’ll also notice a fingerprint scanner. DOOGEE’s logo is also included on the back of the device.

This rugged smartphone actually supports wireless charging. It comes with 10W wireless charging support. That’s not all, though, as it also supports 12V/2A fast wired charging. The phone includes a 6,300mAh battery, and this charging can get it from 0 to 55-percent in 30 minutes.

The phone features a 5.9-inch fullHD+ IPS display, while it also packs in 6GB of LPDDR4X RAM and 128GB of UFS 2.0 storage. The phone is fueled by the Helio P70 64-bit octa-core processor by MediaTek.

On the back of the phone, DOOGEE included one 21-megapixel and two 8-megapixel cameras. A single 16-megapixel camera sits on the front side of the device. In addition to its fingerprint scanner, the DOOGEE S68 Pro also supports facial scanning. It uses its front-facing camera for that purpose.

The Blackview BV9700 Pro is its direct competitor

DOOGEE actually sees the Blackview BV9700 Pro as a direct competitor to the DOOGEE S68 Pro. That is understandable, as both are rugged phones, and are fueled by the same SoC. The two devices even have the same RAM and storage capacity.

The phone’s camera lenses are also not as wide as ones on the DOOGEE S68 Pro, while it has one less camera on the back as well.

We still do not know how much will the DOOGEE S68 Pro cost, but it will be affordable. This phone is expected to become available in the near future, so stay tuned. 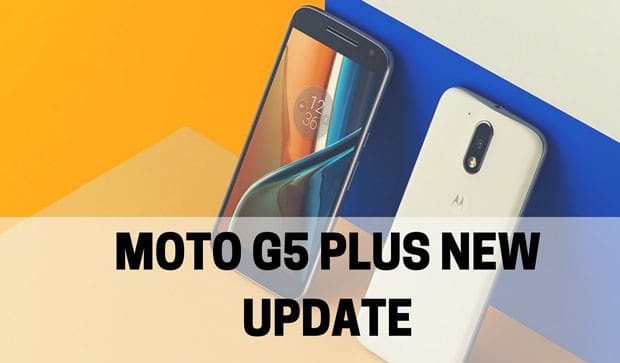 Released a security update for Moto G5 Plus 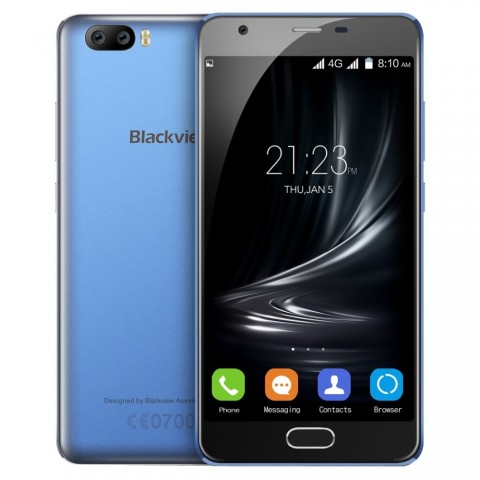 Blackview introduced a budget smartphone A9 Pro with dual camera and Android 7.0 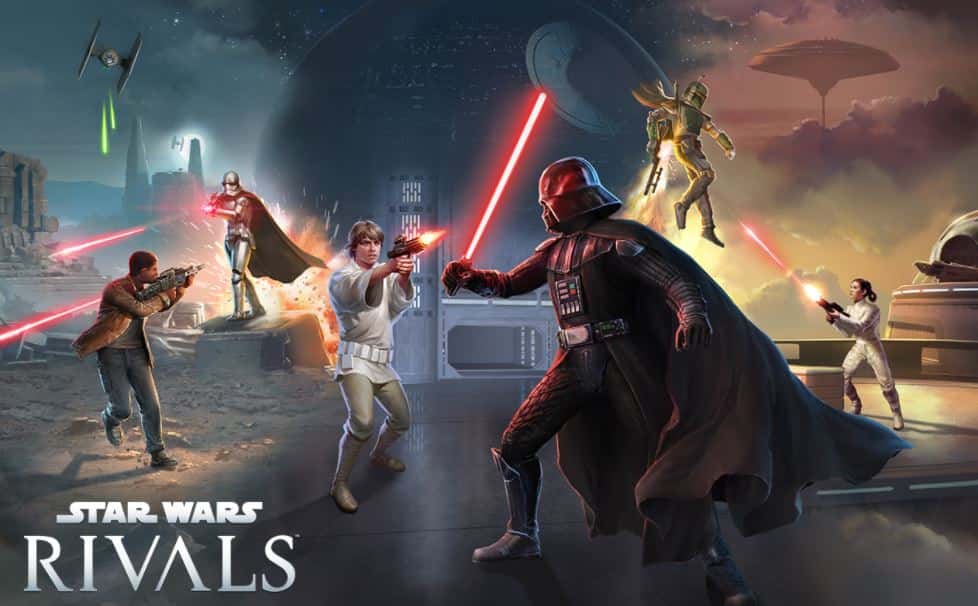