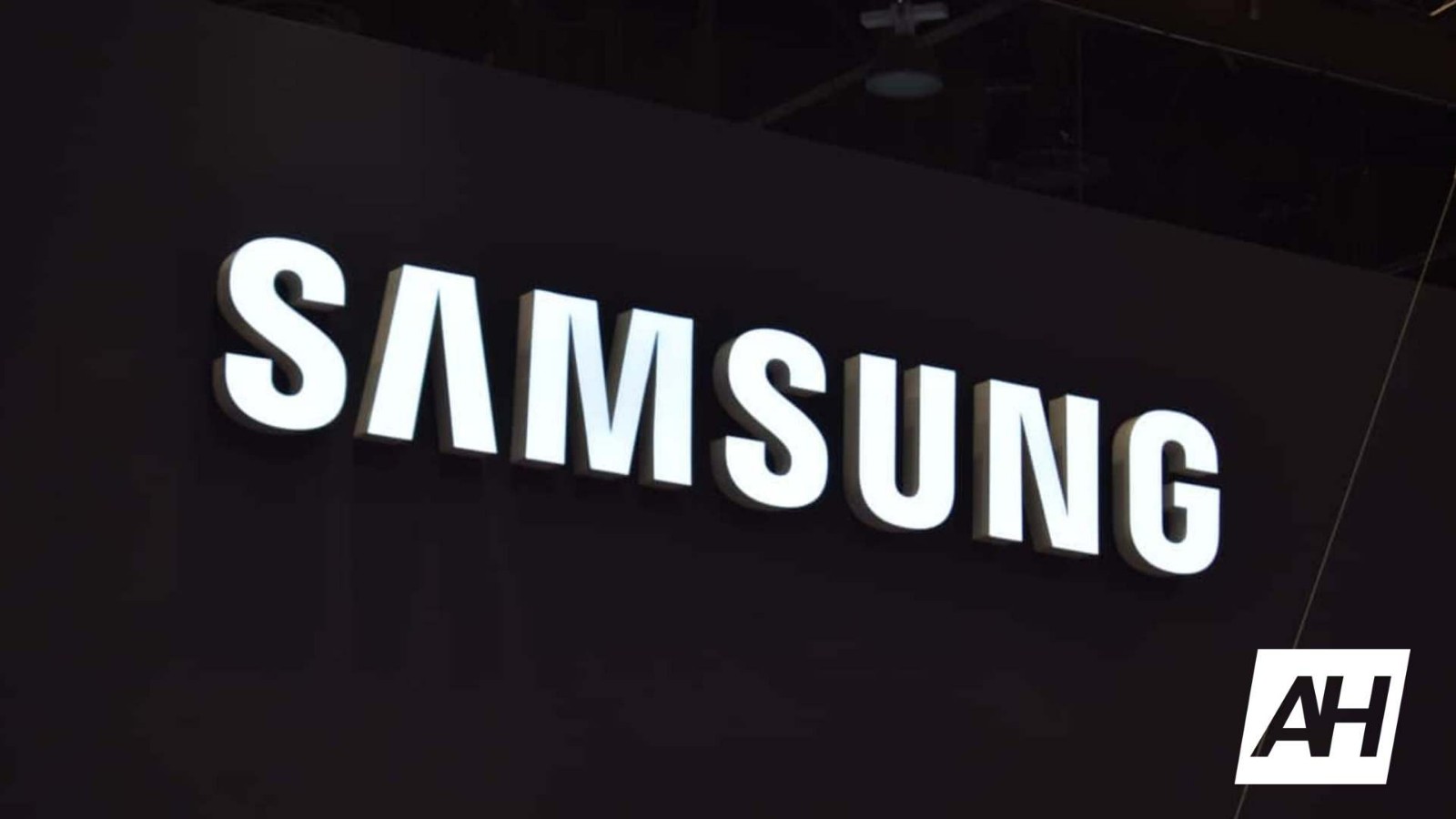 Following a wave of fourth quarter earning reports released today, Samsung has now confirmed how it did during the last quarter of 2018, as well as the year as a whole. While the results are not great, they are also not bad nor surprising.

Samsung has now officially confirmed revenue for Q4, 2018 was in the region of 59.27 trillion won ($53.3 billion), explaining this represents a 10-percent decline compared to the same quarter a year before.

Likewise, the quarterly profit came in at 10.8 trillion won ($9.7 billion) representing an even grander 29-percent drop compared to the same quarter in 2017.

Samsung attributed these drops to a slowdown in the smartphone market, as well as a decline in memory chip demand. While the former is not a new thing the latter is normally sufficiently high to offset against any smartphone declines. That would seem to be one of the major differences between this quarter and the previous ones.

Taking into account the previous 2018 quarters, Samsung has now confirmed 2018 overall was the “second straight year of setting record financial results” after announcing 243.77 trillion won ($219 billion) in revenue and 58.89 trillion won ($53 billion) in profit. With the company pointing out this is even more of an impressive feat when taking the current market climate and conditions into consideration.

Following on from these results, the company confirmed that it expects 2019 to also see its own decline and again largely due to memory chip and smartphone demand. More specifically, lack thereof.

READ  This packaging design for spaghetti comes with a built-in portion controller!

Again, Samsung was quick to point to market conditions as a force beyond its control.

Though, Samsung did point to what it refers to as a “lineup reorganization” designed to “respond to rapid changing market trends” as a contributing factor.

Again, Samsung expects its (and the market’s) 2019 to play out along the same lines as 2018 although it is expecting an uptick in sales in the coming months once it unveils the highly-anticipated Galaxy S10 in February.

The declines posted today will not come as too much of a surprise to the market as although it is always trouble to see Samsung encountering drops in revenue and profit, the company did warn of this weeks ago.

In addition, other analysts and reports have relayed the same message. For example, the IDC recently released their 2018 finding which indicated Samsung saw a significant drop in smartphone shipments in the fourth quarter of 2018 and in 2018 in general.

Although, gain this tallied with the overall market and not necessarily an issue that’s specific to Samsung. With the same IDC report explaining that overall the smartphone market shipped 375.4 million units in total in Q4 and 1.4 billion units annually. Figures that are down 4.9-percent and 4.1-percent, respectively, when compared to the year before. 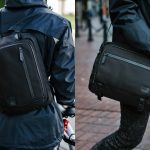 The Urban Pack – versatile EDC bag can be worn as a sling, messenger or on the back 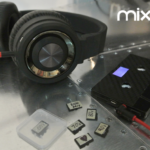 A tape cassette is returned as the player (6 photos + video) 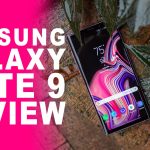