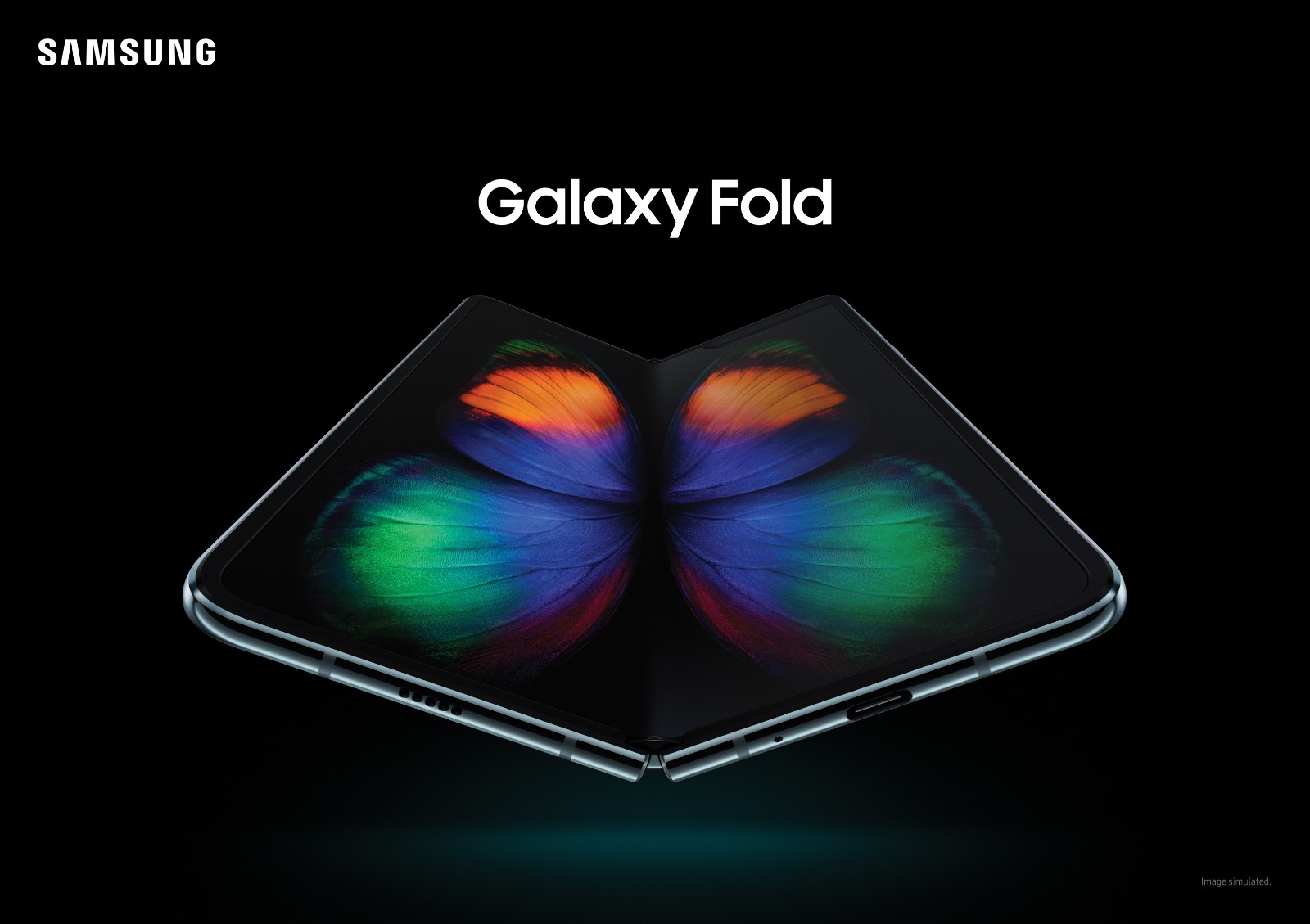 Samsung has taken to the web to explain just how much better its multi-display experience has gotten, citing improvements that arrived with Android 10. That’s good news, following what was inarguably a rocky start for its foldable handset — the Galaxy Fold.

It also means Google may be responsible for saving the Samsung Galaxy Fold.

Samsung has been working with Google since very early in the Samsung Galaxy Fold’s development.

Now, app developers are much more invested in the process as well. Partner apps in the cooperative effort include heavy-hitters such as Amazon Prime Video, App in the Air, Facebook, iHeartMedia, Microsoft, Spotify, Twitter, and VSCO.

Samsung indicates that there are hundreds of apps in the Play store ready to take advantage of the improvements. Those designed expressly to work with Samsung’s Galaxy Fold are in the Galaxy Store as well.

In large part, the fact that developers are so well-prepared comes down to test labs set up around the world by Samsung and Google. The goal was to ensure that apps were ready in time for the Galaxy Fold’s launch. Samsung unveiled the flagship for the second time at IFA 2019.

The labs were a collaborative effort that allowed partners and other developers to test their apps and services for folding and multi-screen devices. Samsung and Google put a direct focus on the Android UX for the tests. Testing also explicitly focused on the experience for the Samsung Galaxy Fold.

What issues will the new multi-display improvements hopefully address?

Problems with the Samsung Galaxy Fold were well-documented following its initial launch a couple of months back. Reviewers of the device discovered those very quickly — with reports beginning within hours after the initial release. They also covered a large number of areas from hardware to software. Each of those has now been addressed, the South Korean tech giant says.

Fixes for the hardware were revealed with the launch and center mostly around fortifying the display and hinge mechanism. For the software, the test labs and Samsung’s own efforts were key to ensuring everything works smoothly.

Not only was that not the case initially. Lag was noticeable in switching between the outside screen and internal 7.3-inch main display. The company says that experience, called App Continuity, is vastly improved now. Namely, it claims the switch-over from the outer to the inner screen is seamless and instant.

Multi-Active Window is also in place and improved. Samsung hasn’t specified exactly what enhancements it has made on that front. For clarity, Multi-Active Window allows multiple apps to run simultaneously on a single screen without pausing any of the apps. Apps that use current split-screen solutions pause while a second app is running.

The running theme in Samsung’s announcement seems to be that the Android environment simply wasn’t ready yet when it was first unveiled and shipped out for testing.

Google’s improvements to the Samsung Galaxy Fold’s multi-display experience, intrinsically linked to Android 10, seem to be what’s saved the device.

The company points to enhancements Google introduced with the new firmware such as an updated Android Emulator. The tool helped developers conduct deeper, longer-term testing rather than just at labs. Developers are able to more rapidly implement fixes as a result.

Google introduced improvements to resizeable activity and multi-resume functionality. Those proved vital to Multi-Active Window and switching between both screens and apps. 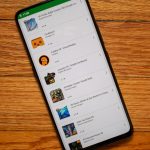 Keep Your Finances Secure When Banking Or Trading Online

Samsung’s 65W Charger Is Coming, The Fastest One Yet 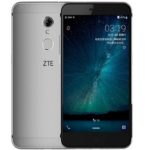