In January last month, Samsung Galaxy M12 was tipped to launch in February. It seems like the tip was right as Samsung has silently launched the Galaxy M12 in Vietnam.

Previously leaked CAD renders were to the point and the official images are identical. Coming to the specifications of the Galaxy M12 phone, it comes with a 6.5-inch HD+ TFT display. There is a water-drop notch that houses the front camera.

It is juiced by a massive 6,000 mAh battery that also comes with 15W fast charging support. So, the device would last you comfortably for 2 days. But that also depends on your usage pattern.

You get all the essential sensors like Accelerometer, Grip Sensor, Virtual Light Sensor, and Virtual Proximity Sensor. As mentioned above, Samsung has launched the Galaxy M12 in Vietnam. But we expect it to arrive in other regions, including India, in the coming days.

The phone is available to purchase from retail stores, as stated on the official website. There are four attractive colors to choose from, namely Black, Elegant Blue, and Trendy Emerald Green. The price of the phone is unknown at the moment.

Fandom Experiences: Supercharging Your Connection to Fans
Google Pixel Phones Will Use Cameras To Check Your Heart Rate 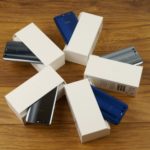 Become the first user of Honor 9 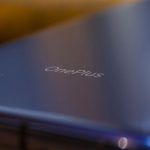 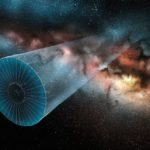 If we can settle the life on outer space?