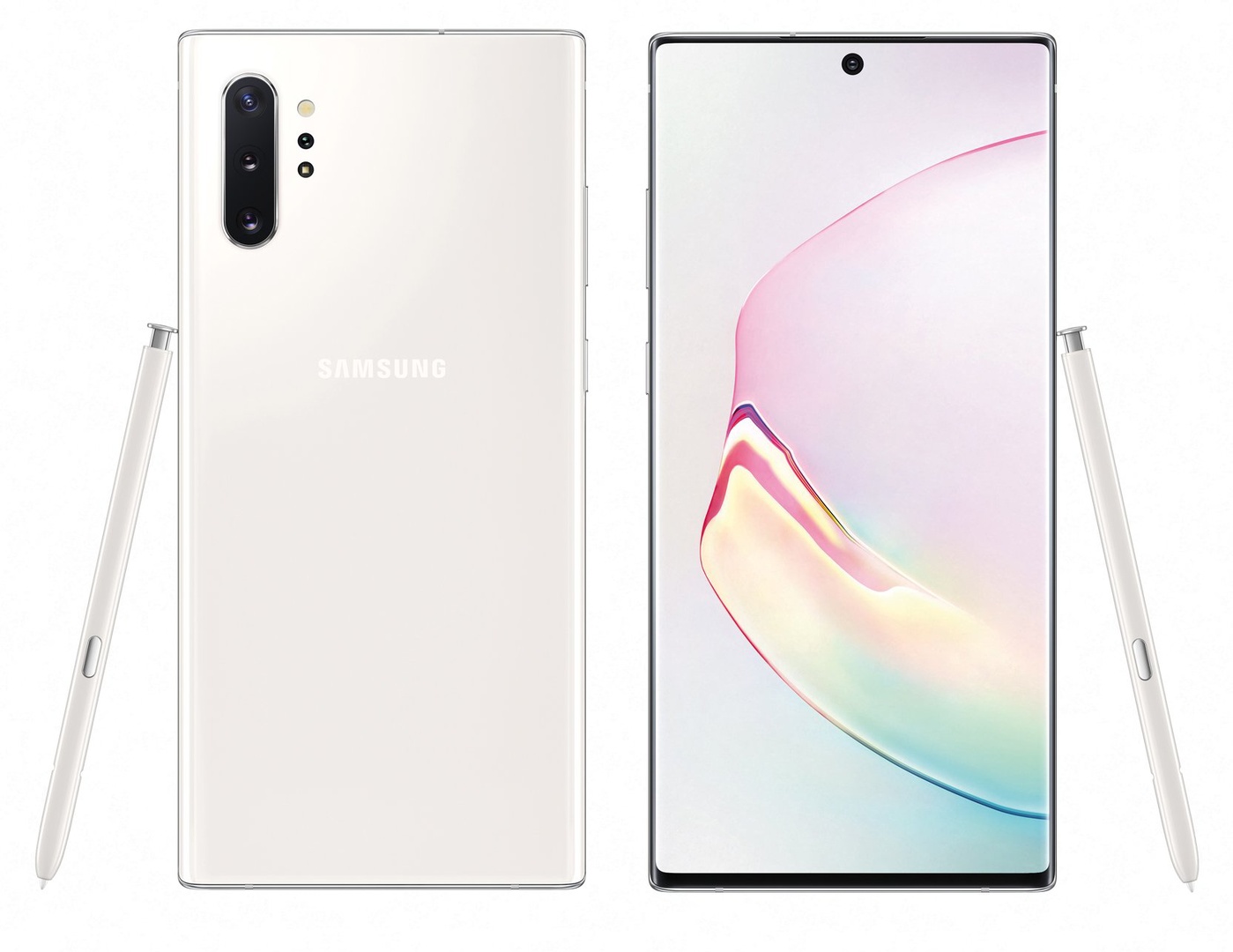 It seems like the Samsung Galaxy Note 10+ will not feature a 90Hz display refresh rate, as some rumors have been stating. This information comes from a well-known tipster, Ishan Agarwal, who shared the info via his official Twitter account.

This, of course, means that the regular Galaxy Note 10 will not offer such a feature either. Some people may find it strange that Samsung opted not to include a 90Hz refresh rate on the Galaxy Note 10+, when Samsung’s display that the OnePlus 7 Pro uses has it, but there you go. Mr. Agarwal is usually right when it comes to information like this, so it’s probably true.

The source did receive some comments on Twitter, mainly from users that are a bit disappointed by the news. One user is actually hoping that this means that a 120Hz display will be included, but that is almost certainly not true.

The Galaxy Note 10+, and its smaller sibling, will probably be considered to be amongst the best gaming phones out there, but that’s not their main purpose. The Galaxy Note series was always all about productivity, and even though it will be able to run pretty much every Android game out there, including a high refresh rate display was not high on Samsung’s to-do list, it seems.

Having a display with a high refresh rate is, of course, great for everyday performance as well, not just for gaming. The OnePlus 7 Pro users can definitely feel the difference, and the same goes for users who use Razer’s Android smartphones. Who knows, maybe the Galaxy S11 will feature such tech, but the Galaxy Note 10 will not, it seems.

See also  5G Adoption Is On The Rise, While The Economy Crashes

The Samsung Galaxy Note 10 and Note 10+ will become official on August 7, in other words, tomorrow. The two phones are rumored to arrive in both 4G and 5G variants, but we’ll see what will Samsung announce.

These two handsets have been leaking for quite some time now, and we do have plenty of info at this point. The two phones will be quite similar in terms of design, with one notable difference. The Galaxy Note 10+ will include an extra camera on the back (ToF one), which means it will have four back there, compared to three on the regular model.

Both devices will feature curved displays, and both will include a display camera hole, though that hole will be centered this time around, even though it will still be located at the top of the display.

The Exynos 9825 will fuel the Galaxy Note 10 and Note 10+ in Europe and India, while Qualcomm’s Snapdragon 855 or Snapdragon 855 Plus will do the same for units in the US and China.

The Galaxy Note 10 phones will include plenty of RAM, while Android 9 Pie will come pre-installed on them, along with Samsung’s One UI skin. Both phones will ship with a brand new S Pen stylus, and that pen will probably come with a bunch of new features, as it does every year. The two phones will also offer much faster charging than Samsung’s previous flagship, and so on. We’ll get all the info tomorrow. 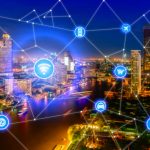