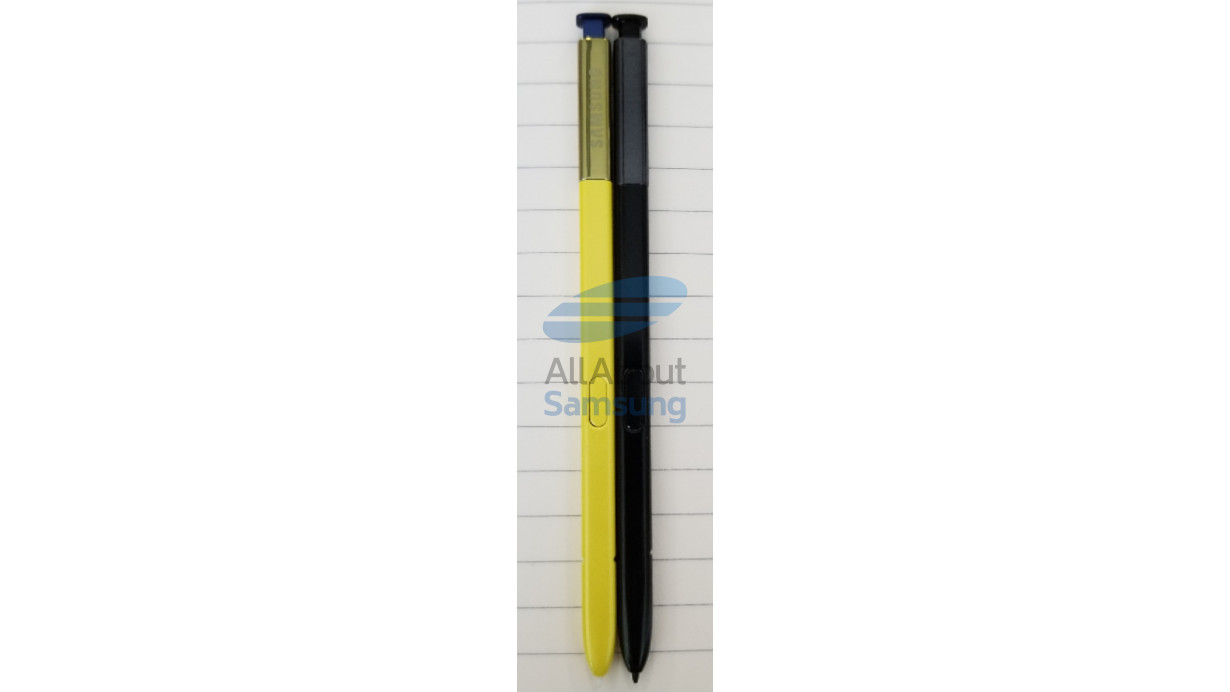 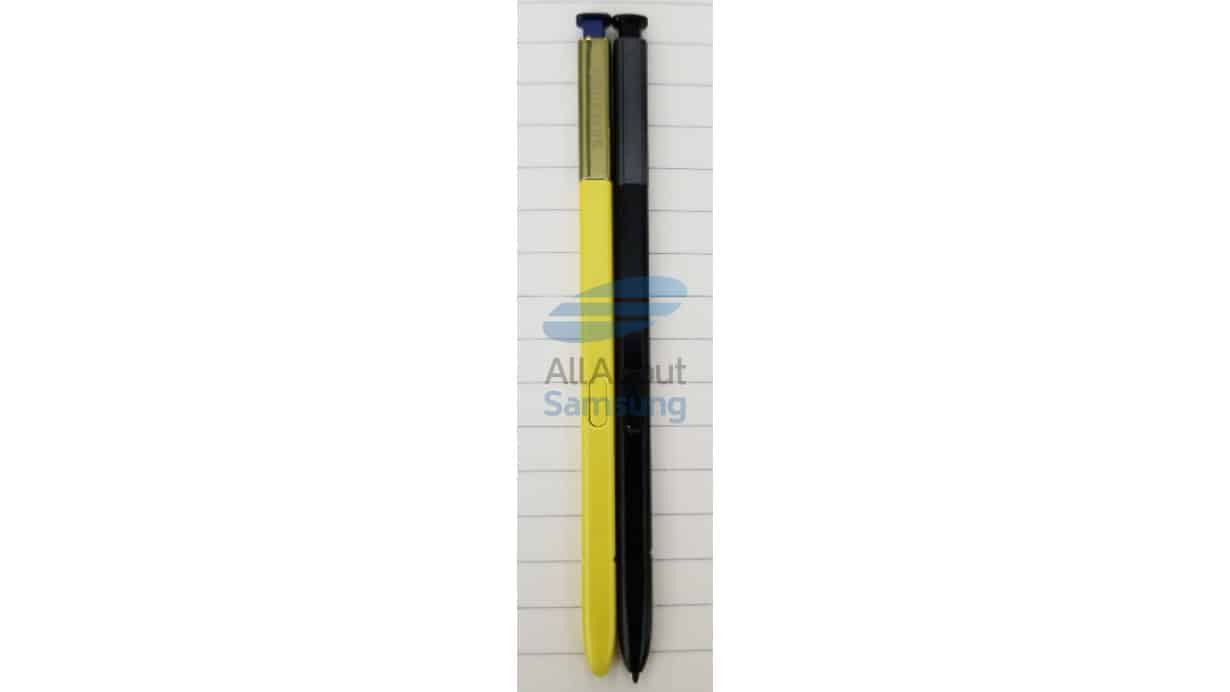 Two variants of the S Pen set to be bundled with Samsung’s Galaxy Note 9 leaked online earlier today, having been exposed by German tech outlet AllAboutSamsung. The image that can be seen above shows the yellow stylus that should be paired with the Deep Sea blue version of the upcoming phablet, as well as the one that’s likely to be included with the Midnight Black Galaxy Note 9 model. The bottom end of the yellow accessory is still blue, presumably so as to ensure the visual consistency of the Deep Sea Blue variant of the device.

This particular feature may also be a subtle cue meant to remind users the new S Pen has Bluetooth capabilities, which is what a number of industry insiders claimed is the case over the last several weeks. Samsung’s mobile chief DJ Koh recently also suggested the company’s next-generation stylus will have a number of functionalities specifically designed to cater to gamers and while he didn’t elaborate on the matter, one report from earlier this week claimed the Android version of Fortnite will be a Galaxy Note 9 exclusive for the first 30 days, giving yet another indication that the upcoming phablet will at least partially be geared toward gamers.

The new S Pen will also be capable of operating as a remote for music and video playback, in addition to possibly delivering an upgrade in terms of 4,096 pressure sensitivity levels supported by the Galaxy Note 8 stylus, according to recent rumors. The vast majority of reports on the Galaxy Note 9 suggest the upcoming series will be a largely iterative lineup similar to the Galaxy Note 8 which will focus on smaller upgrades in terms of battery life and mobile photography. The latest Samsung-made Android flagship will be officially unveiled on August 9 in New York City, with industry sources recently claiming the device will be released globally come August 24. 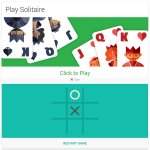 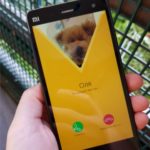 Review VEON: not only the messenger 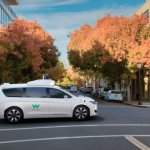 Robotaxi permit gets Arizona’s OK; Waymo will start service in 2018