Samsung’s Unpacked event is right around the corner, and the new Galaxy Z Flip is expected to be announced during the event. It seems Samsung may also have some official Galaxy Z Flip cases ready, perfect for protecting the new device.

MobileFun recently learned that Samsung will offer two official Galaxy Z Flip leather cases. One will be white, and the other will be black. Both cases will be made from high-grade genuine leather. Due to this fact the cases are expected to cost right around £99.

Leather has been used before with plenty of smartphones. The LG G4 for example had a back cover that came in different hues of leather. As a result of this the LG G4 had an air of quality and sophistication about it. Leather cases have also been available for smartphones nearly as long as smartphones have been a thing.

Upgrading to a new handset can always be exciting. Because of this excitement many customers may pre-shop to find the perfect accessories. Since these are rumored to be official cases from Samsung customers can expect for them to fit perfectly, so they can show off the design of their new device.

As a result of being official cases for the Galaxy Z Flip, these should ensure complete functionality of the new device while protecting it. Above all the cases will make sure the design of the Galaxy Z Flip will not be hidden by a bulky case. At least judging by the pictures.

Only two colors have been shown to be on offer for the new Galaxy Z Flip, but that doesn’t mean there won’t be more eventually. As Samsung could have additional colors in mind for release.

The Galaxy Z Flip will have an unusual design. Folding phones are still a very new concept, and making cases for them will no doubt be challenging for many manufacturers.

Although Samsung will may only be releasing two official cases, other companies will step up to provide protection for the new Galaxy Z Flip.  Other companies have created cases for the original Galaxy Fold, so it stands to reason the Galaxy Z Flip will have some third party options down the road as well.

The Galaxy Z Flip will be Samsung’s second folding phone, and will fold from top to bottom instead from left to right like the Galaxy Fold. It’s also suggested that the phone will come with a visible hinge and raised bezels. 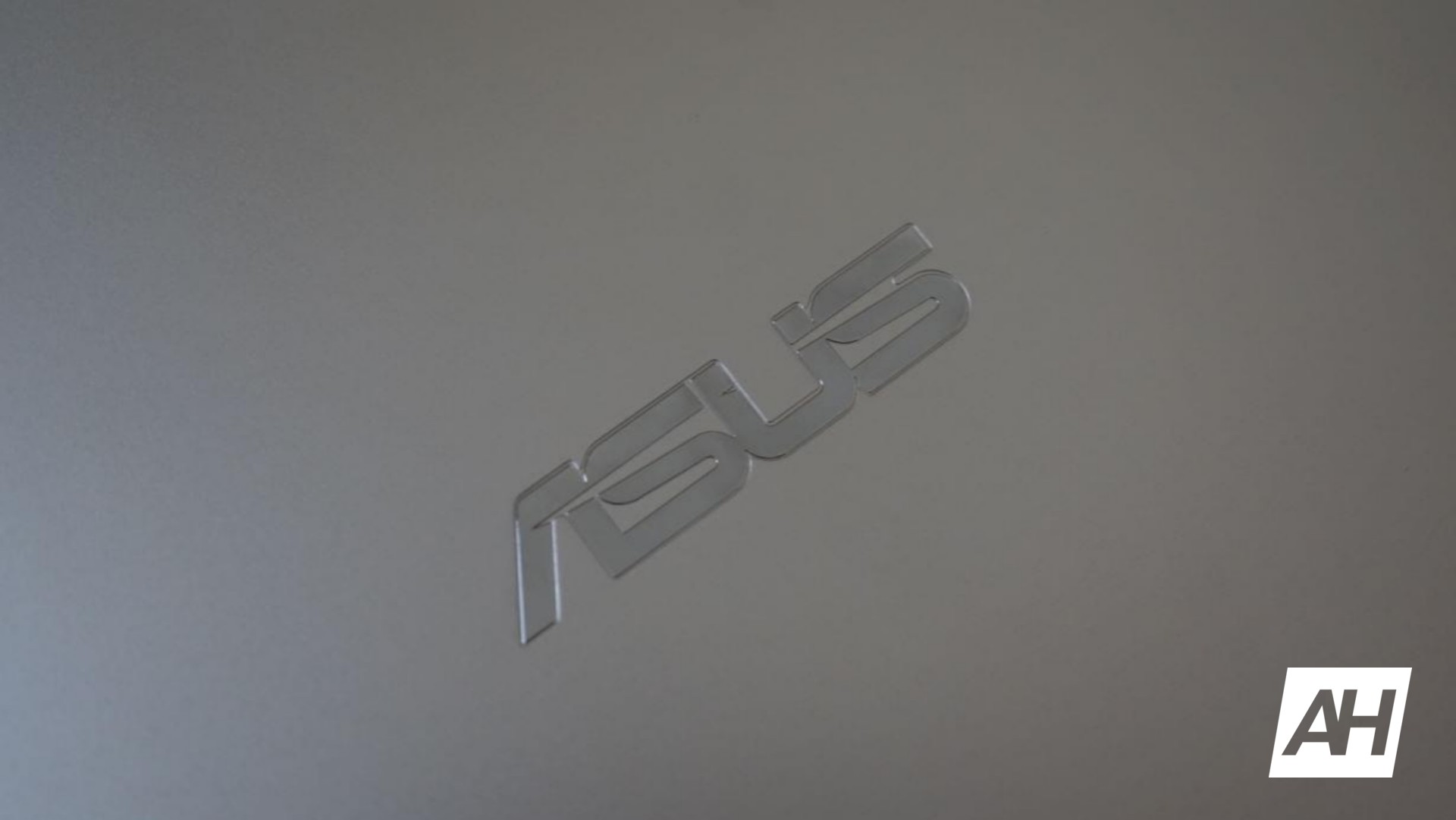 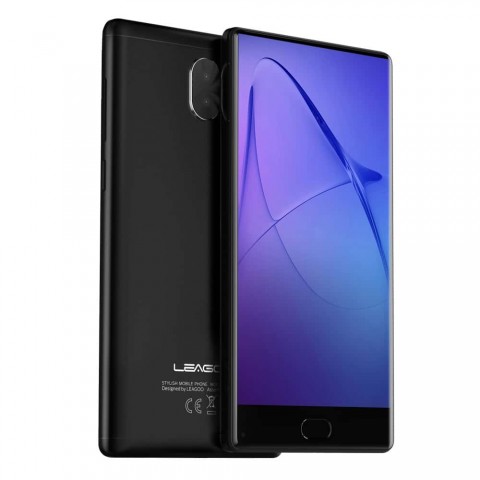 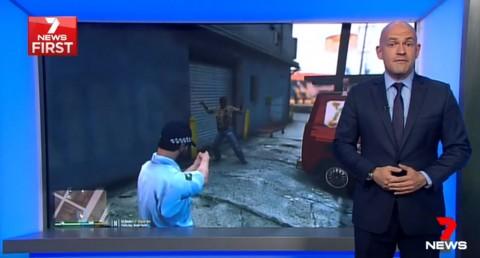