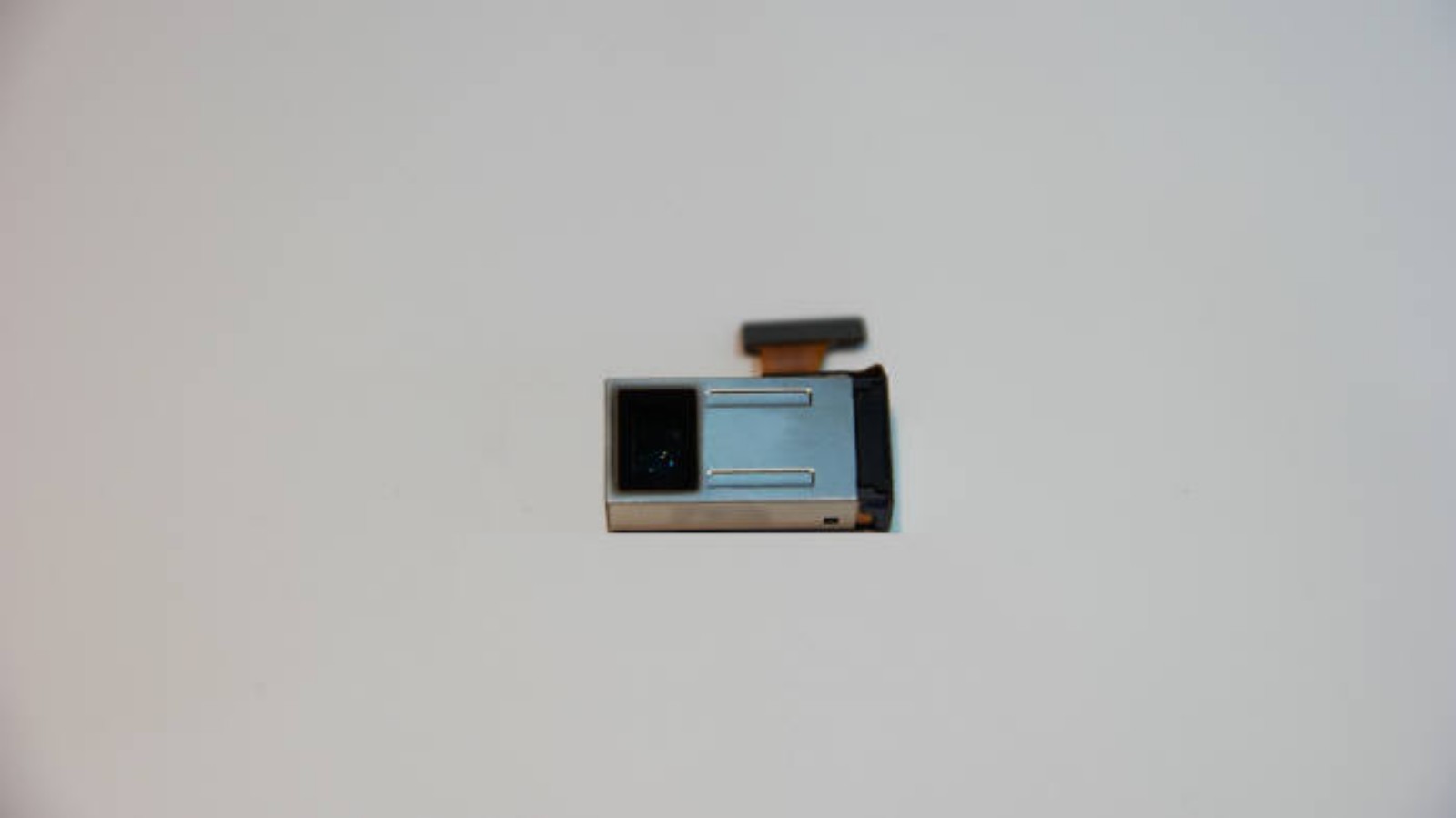 Samsung has developed a brand new camera module that offers 5x optical zoom in a significantly trimmed down format, according to news out of the company’s home region.

Citing ‘Samsung Electro-Mechanics’ (SEMCO), the source reports that the camera module won’t stick out as far as on other devices either since the team behind the innovative design didn’t take a traditional approach to enable zoom. Instead of stacking the lenses vertically over the top of sensors and other hardware, that’s all arranged in a longer shape with the stacking occurring along the horizontal axis.

Described as similar to a ‘periscope’ in structure, light is refracted through the lenses at right angles, allowing up to 2.5-times the zoom of a traditional 2x zoom design. The lenses themselves are reworked into a more squared-off shape to reduce thickness further, the team says. The end result is only around 5mm thin, shaving a full millimeter off of the traditionally-used camera modules.

SEMCO is said to be supplying its 5x optical zoom module to leading Chinese companies including Oppo, Huawei, and Bibo as well. A prism in the module in question controls the refraction of light without getting in the way of other features such as optical image stabilization. The smaller size conversely means that smartphones can be made thinner, including high-performance zoom without sacrificing features buyers have come to expect.

Similarities between the new camera module and those used in smartphones from other manufacturers are not at all surprising since Huawei’s devices, in particular, have consistently led the market on that front. For instance, French camera benchmarking firm DxOMark recently awarded Huawei’s P30 Pro the highest scores ever given to a smartphone camera.

That not only placed it well ahead of the overwhelming majority of competing handsets by every available metric but also gives rise to competition, setting a new standard for smartphone OEMs to aim for.

…not for the Note

Although the increase in competition might lead to the conclusion that Samsung might decide to plant its newest module in its upcoming flagship phablet or folding hybrid gadget, that actually doesn’t seem to be the case at all. Recent rumors have suggested that the Samsung Galaxy Note 10 and Samsung Galaxy Fold won’t bring new camera hardware at all.

Instead, the former of those two gadgets is expected to ship with exactly the same hardware, not entirely dissimilar to what’s on the Samsung Galaxy Fold but with fewer sensors on that device.

At the front, that means a 10-megapixel f/1.9 aperture selfie camera coupled with an 8-megapixel f/2.2 aperture RGB depth sensor. On the back side, that would mean a 2x zoom camera array comprised of three snappers. The first of those would be a 12-megapixel telephoto sensor at an f/2.4 aperture with a second 12-megapixel camera with a dual aperture at f/1.5 and f/2.4. The third camera would be a 16-megapixel ultra-wide module with an f/2.2 aperture.

The Samsung Galaxy Note 10 and Note 10 Pro won’t be identical to the Galaxy S10+ since they will also feature UFS 3.0 storage and the cameras will reportedly be arranged differently than the smaller device. But the cameras aren’t going to be part of the differences if rumors are to be believed. 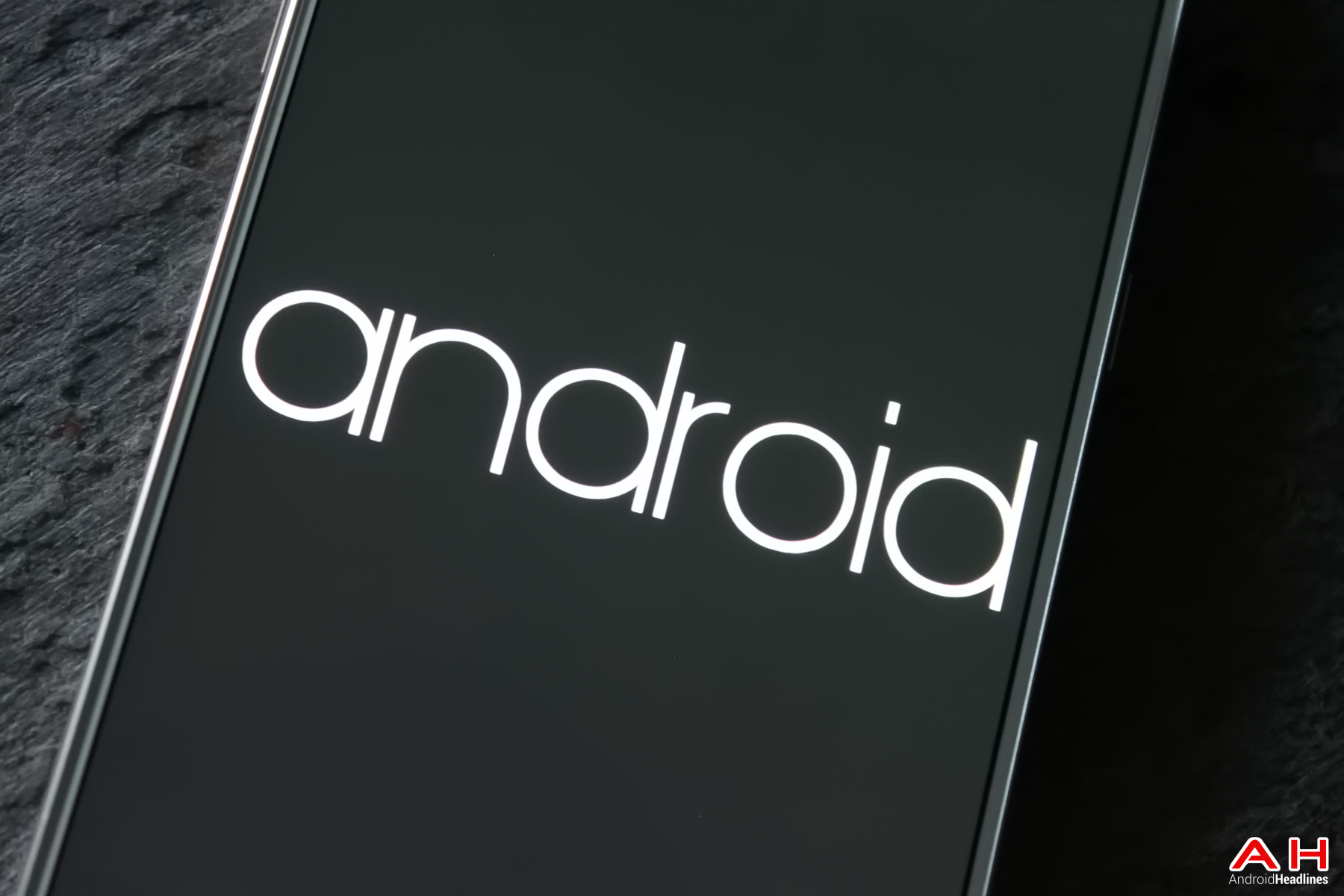