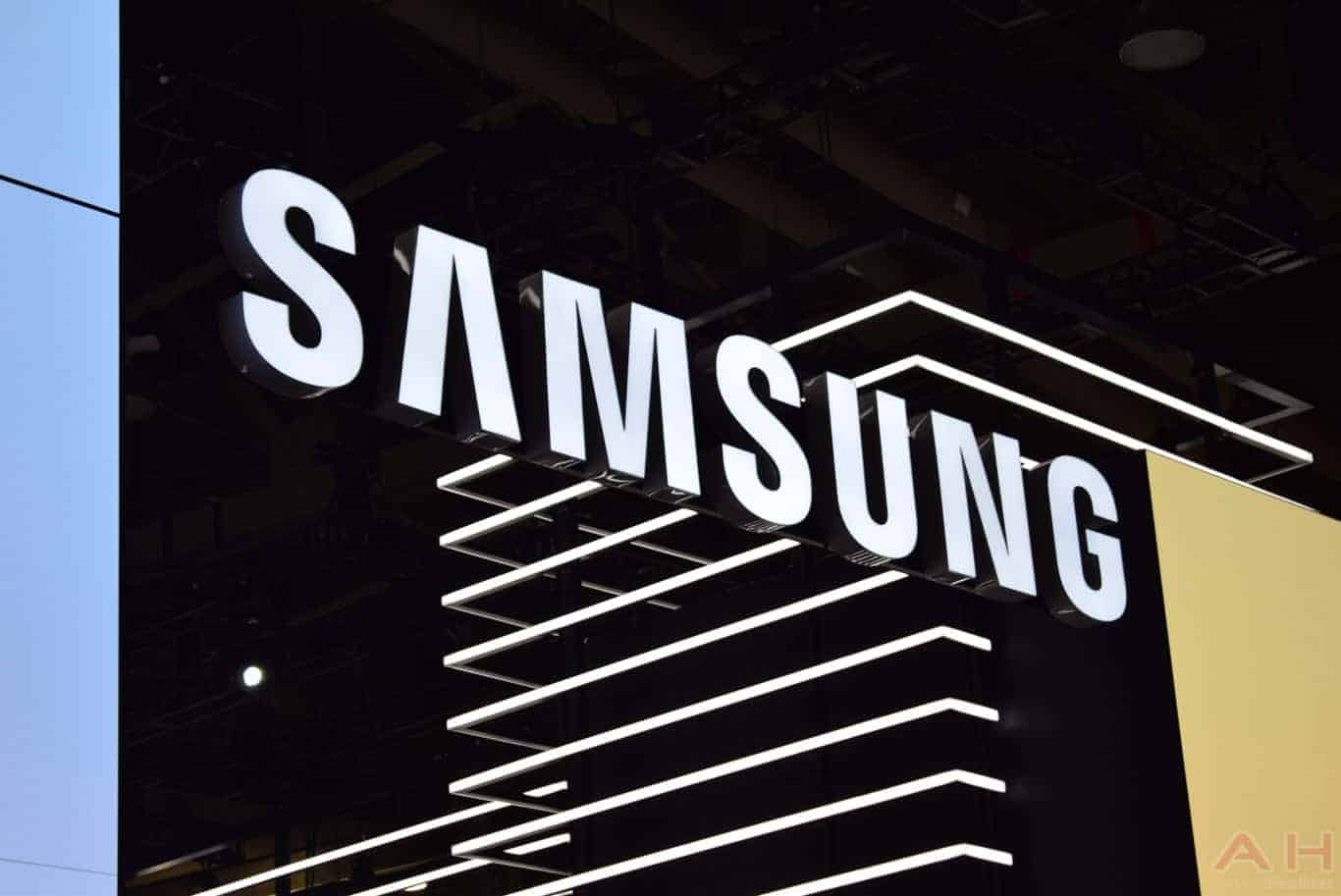 Samsung Electronics has now released preliminary details about its second-quarter performance. While the details are limited, the company states it expects its operating profit to have increased by roughly 5-percent year-on-year. Specifically, Samsung is tentatively stating operating profit for the second quarter to be in the region of 14.8 trillion South Korean Won (KRW) which roughly equates to a little over $13.2 billion in US terms. The year-on-year increase is based on the 14.07 trillion Won (roughly $12.7 billion) noted for the second quarter in 2017.

While on the surface this would seem like a positive improvement due to the year-over-year increase, it will also mean Samsung will not be releasing a quarter-over-quarter increase, when compared to the first quarter of this year – when Samsung posted an operating profit of 15.64 trillion Won, equating to roughly $14.4 billion. This is significant as it assumes the recent trend of Samsung posting operating profit increases quarter after quarter will have come to an end in Q2, 2018. Also as part of today’s announcement, Samsung states it expects revenue for the second quarter to be in the region of 58 trillion Won ($51.5 billion), which if accurate would not only represent a decrease when compared to the last quarter, but also when compared to the second quarter of 2017 when Samsung posted 61 trillion Won ($54.5 billion).

Although these are only preliminary numbers, the figures now suggested by Samsung tally well with predictions made by analysts earlier in the week. As it had been expected Samsung would announce a drop in operating profit for the quarter. In fact, these figures suggest the profit announced is slightly lower than the already lowered expectations set by the analysts. One of the reasons that has been suggested for the worse performance in the last quarter is the weaker than expected smartphone sales – specifically, Galaxy S9 sales. Along with the further suggestion the company’s chip business is likely to have mitigated against some of the smartphone drop, although not all of it. Whether or not that is exactly the case remains to be seen as Samsung is unlikely to provide or confirm finer quarterly performance details before it releases its full Q2, 2018 financials – expected to happen later in July. 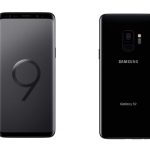 This $600 minimal rewindable radio is a throwback to the boombox-loving nostalgic days!