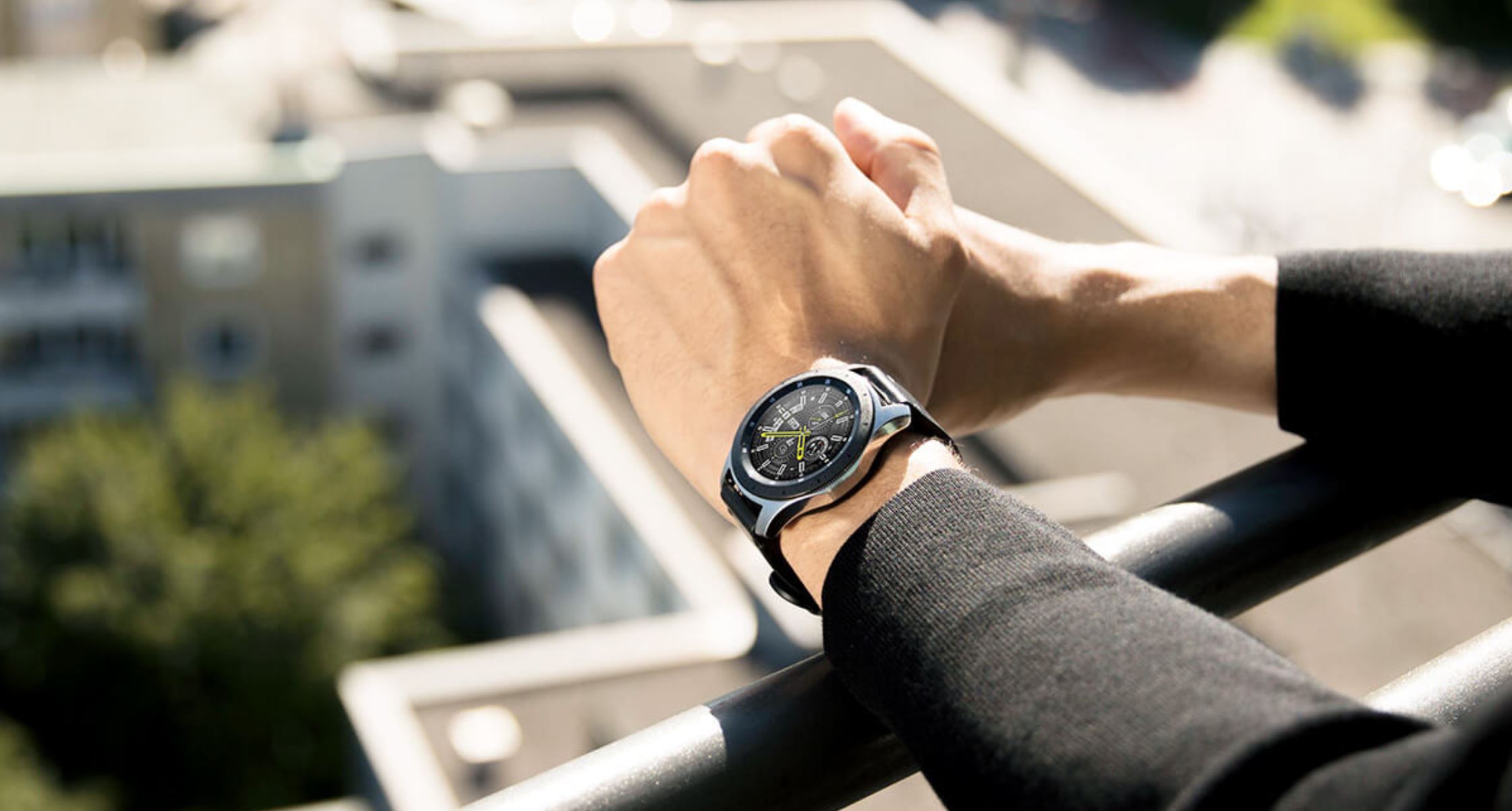 Samsung is reportedly hard at work on a new smartwatch for the wearables market and is planning for the official release of this new watch to include a 5G variant for the US, which would likely be leveraging the networks of the country’s biggest wireless carriers. There are said to be two model numbers associated with the 5G variant of the upcoming watch which are SM-R827 and SM-R837.

Though Samsung has yet to confirm any plans for a 5G smartwatch so far it already offers phones that can leverage the power of 5G networks. While these devices admittedly are still limited in the US as carriers work to roll out 5G coverage to more people across the areas they cover with their services, having a 5G smartwatch to pair with those phones is something that Samsung would likely consider sooner rather than later.

Connectivity options aside Samsung may have at least three color options on offer when the watch launches which could include Black, Silver, and Gold, and come with the wearable industry standard of 4GB for storage capacity for apps, music and anything you’d need to store on a smartwatch.

As this new device would be the next generation of Samsung’s already available Galaxy Watch, Samsung could be expected to introduce the new watch with some similar design elements and features found on the Galaxy Watch while also improving the device in certain areas.

READ  Microsoft promises to significantly speed up your browser Edge

Replaceable wrist straps would be a good candidate for a returning feature as these are popular with users who want more customization options than the colors on offer from the companies that make these devices. Samsung could also choose to stick with the rotating bezel since these were included on every flagship version smartwatch that Samsung has released since the feature was initially introduced, only leaving them out on options like the Gear Sport and Galaxy Watch Active.

All other features aside, the potential inclusion of a 5G variant for the US should be the biggest takeaway. 5G networks have yet to roll out completely to everyone in the country, even from the two biggest carriers, AT&T and Verizon. It’s also not uncommon for companies like Samsung to work with carriers to showcase capabilities like 5G on its devices while the carriers use this type of feature to highlight that they’re getting ready to push the advancement of their network technology.

If Samsung does release 5G variants of its next smartwatch for the US, then it’s also possible that the launch of that model could coincide with larger 5G network deployments from the carriers where it would be available. Samsung may also not partner with any carriers to sell the 5G model and simply sell it unlocked, which would allow for use at most or all of the larger carriers which support 5G, though only time will tell if and when Samsung plans to unveil this version of its upcoming wearable.

How Much Does Bruce Banner Have to Eat in Hulk Form?
New Pokémon games and hardware announced with a focus on sleep, ‘Home’ cloud service to sync data between platforms

Exclusive: Dolby Cinema ‘Joker’ Poster Has Us Putting On a Happy Face 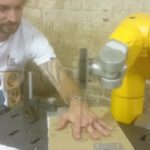 The robot plays with a knife between the man’s fingers