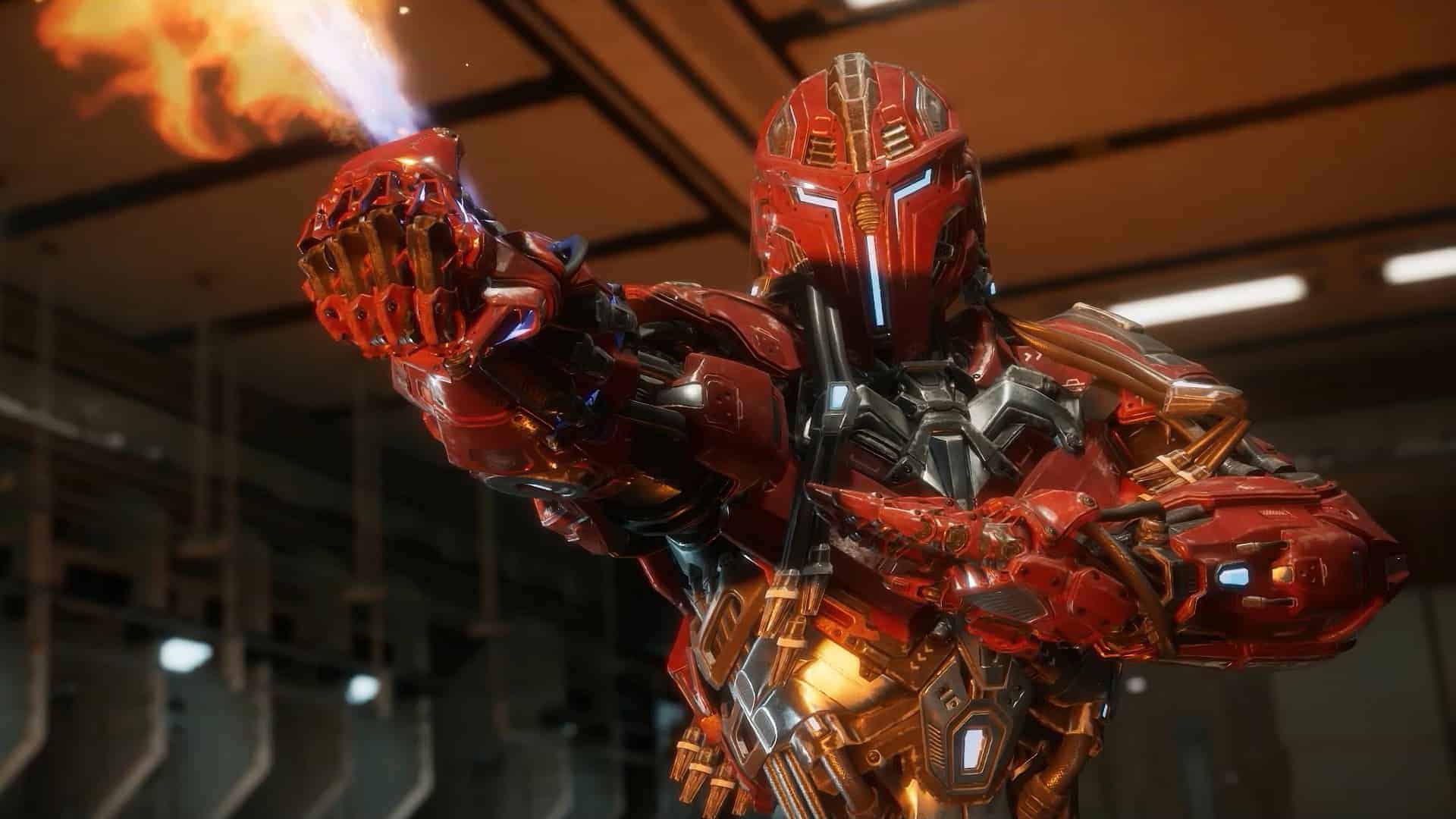 A new leak with some minor details about Mortal Kombat 11 suggests that Sektor may be coming to the game as a DLC character.

Sektor has been in the Mortal Kombat series since Mortal Kombat 3, when he first appeared, and with more than a few classic characters having already shown up in 11, it seems like at least one of the famous cybernetic ninja characters would join the party.

If Sektor makes it into the game, he’ll be potentially coming as part of additional DLC in the recently released Aftermath content release. Aftermath also introduced RoboCop as a character along with all-new story content for the game’s campaign mode.

And all of that content launched on Stadia at the same time as other platforms. Meaning Stadia players might be able to look forward to Sektor sometime in the future, too.

Sektor may be coming to Mortal Kombat 11 without Cyrax

There has apparently been some speculation that upcoming DLC for the recent Aftermath content would include both Sektor and Cyrax. The original cybernetic ninja duo from the third game.

But according to the leak coming from @thethiny on Twitter, it might be just Sektor and Sektor alone. That’s based on strings of code found within game files that point to other characters having conversations with Sektor, but not Cyrax.

Still, that could mean that Cyrax would just be added in a later DLC patch. Or perhaps Cyrax won’t be added at all. Either way, it looks like another one of the more classic characters may be added into the game soon.

Of course when exactly is still a mystery, if Sektor is going to be added at all.

If there’s any other reason to pick up the Aftermath expansion, it’s because it’s the first-ever major expansion for Mortal Kombat.

The fact that it comes with new playable characters is a bonus. But it’s the addition of the all-new story in the campaign that should really excite players as it gives you more content to work through.

That being said, future character additions are the cherry on top. So that’s something to keep an eye out for. Especially if you’re keen on having as many characters at your fingertips as possible.

Mortal Kombat 11: Aftermath is available on Stadia and other platforms as of now and can be picked up for $39.99.

Okay so I think only Sektor is coming as DLC. All New DLC characters have interactions with Sektor, but not with Cyrax. pic.twitter.com/0O3FNzyvOw 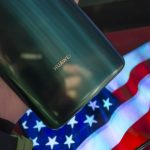