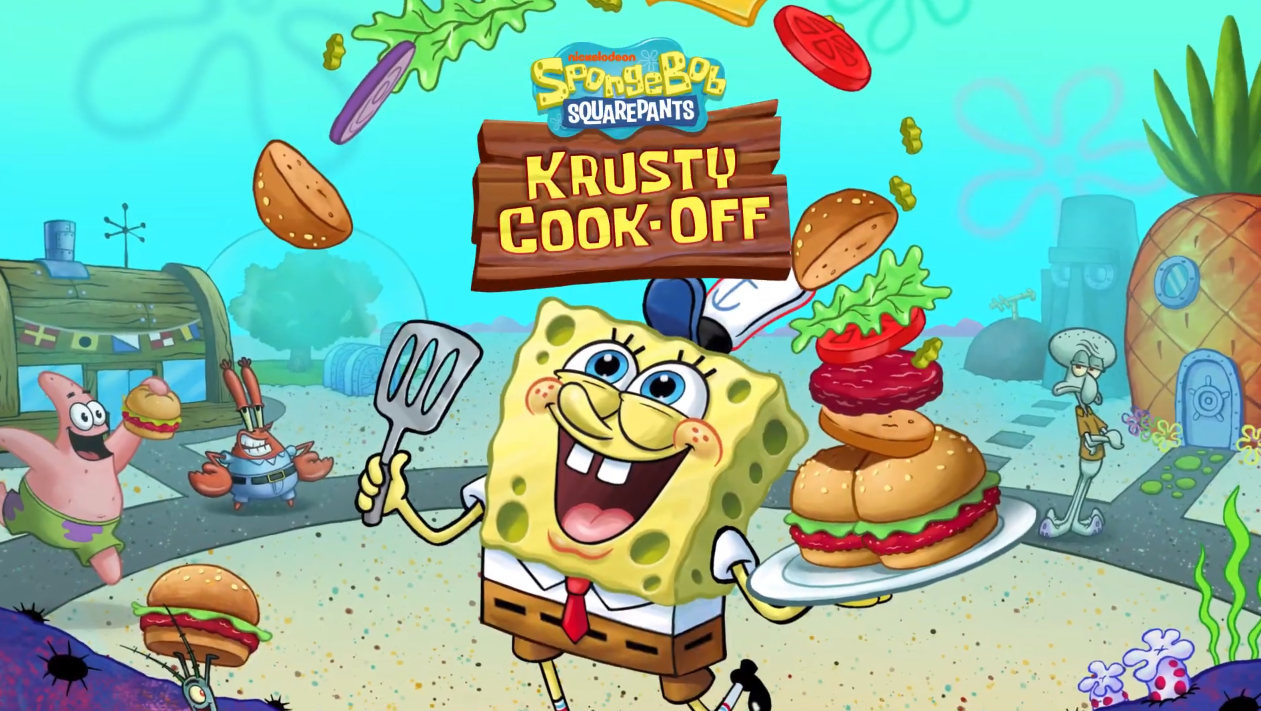 Nickelodeon is working on a new game for mobile devices called Spongebob: Krusty Cook-Off and it’ll be available later this year.

Together with Tilting Point and Nukebox, Nickelodeon announced the new game. Stating that it would be coming to mobile devices on both the Android and iOS platforms.

As the name suggests, it will be a cooking game where players are tasked with serving up customers. Think Diner Dash, but with a Spongebob twist.

There hasn’t been a definitive time set for the release, but it will be launching sometime this Winter. That puts it a couple of months out at the very least.

While players wait on the game, Nukebox Studios has put out an official teaser trailer that shows off a little bit of the gameplay. There are also a few screenshots to help showcase what the game looks like.

The trailer doesn’t show off everything of course, but it gives you the general idea of the graphics and what you’ll be doing.

You play as Spongebob and will compete against other players

It’ll soon be time to pick up a spatula and put on your apron so you can serve up food to your customers.

In the game you will play as Spongebob and will need to serve customers their orders to keep them happy. You will also get to compete against other players to see who can serve up the most orders.

The game also offers a customization element. With it, you will be able to decorate your kitchen just the way you like it. From tables to floors and wall decor, you will have quite a few options.

More details will be revealed at a later date

While there hasn’t been a whole lot shared about the game so far, that information is on the horizon.

Tilting Point says that additional details about the game will be shared at a later date. Presumably at a time when it’s closer to the release of the game. That information will also include what the release date actually is.

What players should expect out of Spongebob: Krusty Cook-Off is a free title. This would mean free to download and free to play, with optional micro transactions, instead of a premium offering.

Triple Point and Nukebox Studios are the same publishing company and mobile game development studio behind Food Truck Chef. This is another popular cooking game already available on the Play Store.

A pet-friendly sofa made just for you and your ‘Pawfect’ buddy!
All-new Apple Fukuoka opens with Japanese shoji screen and bamboo garden 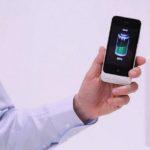 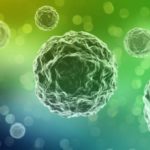 Life: a coincidence or a law of physics…? 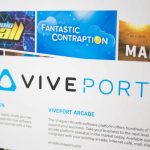