Ahead of this weekend’s release of the fifth and final season of She-Ra and the Princesses of Power on Netflix, Executive Producer and showrunner Noelle Stevenson stopped by Fandom’s new interview series Hey Fandom! and spoke about the show’s themes and major moments throughout the first four seasons and the responsibility of writing a satisfactory ending.

Film and TV show conclusions have become controversial in the last few years, with some franchises not quite hitting the mark, and others omitting answers to important questions, saving them for supplementary material. When asked about future She-Ra projects, Stevenson stressed the importance of bringing a story to a proper close. “The way I see it is that this is the ending of She-Ra the way that we planned it. You’ve seen the beginning, the middle and you’re about to see the end. One of our favorite parts about stories is how they end. “

That doesn’t mean you won’t see She-Ra in other mediums, however. “I’m open to other projects related to She-Ra in the future but I want it to be for the right reason. I want it to be something that really does add to the story and really does feel necessary for the characters. That’s not to say that there isn’t anything coming. There might be other projects in the works. There might be other books or comic books. But right now I really want to have this show end in a way that feels really good for everybody and then take stock from there.”

Regarding her own potential involvement in potential future projects connected to She-Ra, Stevenson remarked, “I guess in short, I’m open to it, but I’m proud to have made something that is self-contained and has the ending that we all wanted it to have.”

Continue below for more highlights from our conversation.

She-Ra has taken on complex topics like war, consent and identity while being an all-ages cartoon. When asked about that balancing act, Stevenson said “My outlook has always been that kids can handle darker, more complicated and heavier themes as long as it’s a safe place to explore those feelings. The movies and shows I watched as a kid that I remember the most clearly are the ones that, frankly, traumatized me a little bit. Or made me cry. Or made me scared,” citing The Prince of Egypt and Pooh’s Grand Adventure as two of those movies. “They’re still a safe place for kids to explore their feelings. ‘I feel sad and this is giving me a place to express that feeling so I’m ready for that when I feel sad in real life or when I feel scared in real life.’’’

At its core, the overall tone of She-Ra remains lighthearted, however. She said, “We always try to keep that little heart of light in it because it is a show that is optimistic at its heart. The characters go through a lot and it’s really hard for them at times, but we try not to get too far away from the color and the brightness that is such a major part of what this franchise is.”

Fans of She-Ra often cite the relatability of the characters as one of their favorite parts of the show. In fact, over on the She-Ra wiki, two of the most commonly searched terms are “Which She-Ra Princess Are You” and “Which She-Ra Character is your soulmate?” Looking back on the creation of the show, Stevenson credited her love of tabletop rpgs as a driving force behind character depth. “I started playing D&D at about the same time I started developing She-Ra, way back in 2016, and I think a lot of that went into the way that we wrote the characters. Because the idea of the show is that they’re just doing these jobs for the first time and they’re thrust into these roles that might not be the most comfortable fit.”

She expanded on the fantasy similarities between D&D and She-Ra, saying, “All of our characters are playing with those fantasy tropes and their roles in this fantasy world, but they’re also really normal people.”

Stevenson singled out the character who has overgone the biggest transformations (both figurative and literal) on the show. “Adora is a perfect example where she’s like ‘Okay, I gotta be this amazing hero, this Paladin: perfect, shining and amazing at everything I do’ and that’s just not her.”

Stevenson delved further into Adora’s evolution throughout the series, specifically the events that lead to Adora breaking the Sword of Protection.

As Stevenson put it, “We’ve been back and forth on how we wanted [Adora] to relate to the character of She-Ra because I think she is kind of a different entity than Adora. Her challenge is [that] she’s never felt like she really was She-Ra, so how does she find that part of her inside of her that is She-Ra?

She-Ra challenges the idea of what destiny and being chosen means in Season 4, when Adora finds out She-Ra’s true purpose. When asked about the Chosen One narrative and how Season 4 breaks it, Stevenson said “For me, it was questioning ‘What is a hero?’ Is a hero someone who just punches the bad guy as hard as they can with their super strength and defeats them, because that’s not as interesting, or is it someone who can heal, who can bring people together, who can be inspiring. I think it is a deconstruction of the chosen one trope because one, not only do we see over the course of the show that that’s not really a good thing. That Adora being chosen was not this magical beautiful destiny.”

She continued, “The show overall is about the responsibility that comes with power and deconstructing that and questioning it. It was something that came from the original show to begin with, and we tried to take it a little bit farther.”

All five seasons of She-Ra and the Princesses of Power are available on Netflix.

You can check out our full Hey Fandom! interview with Noelle Stevenson below: 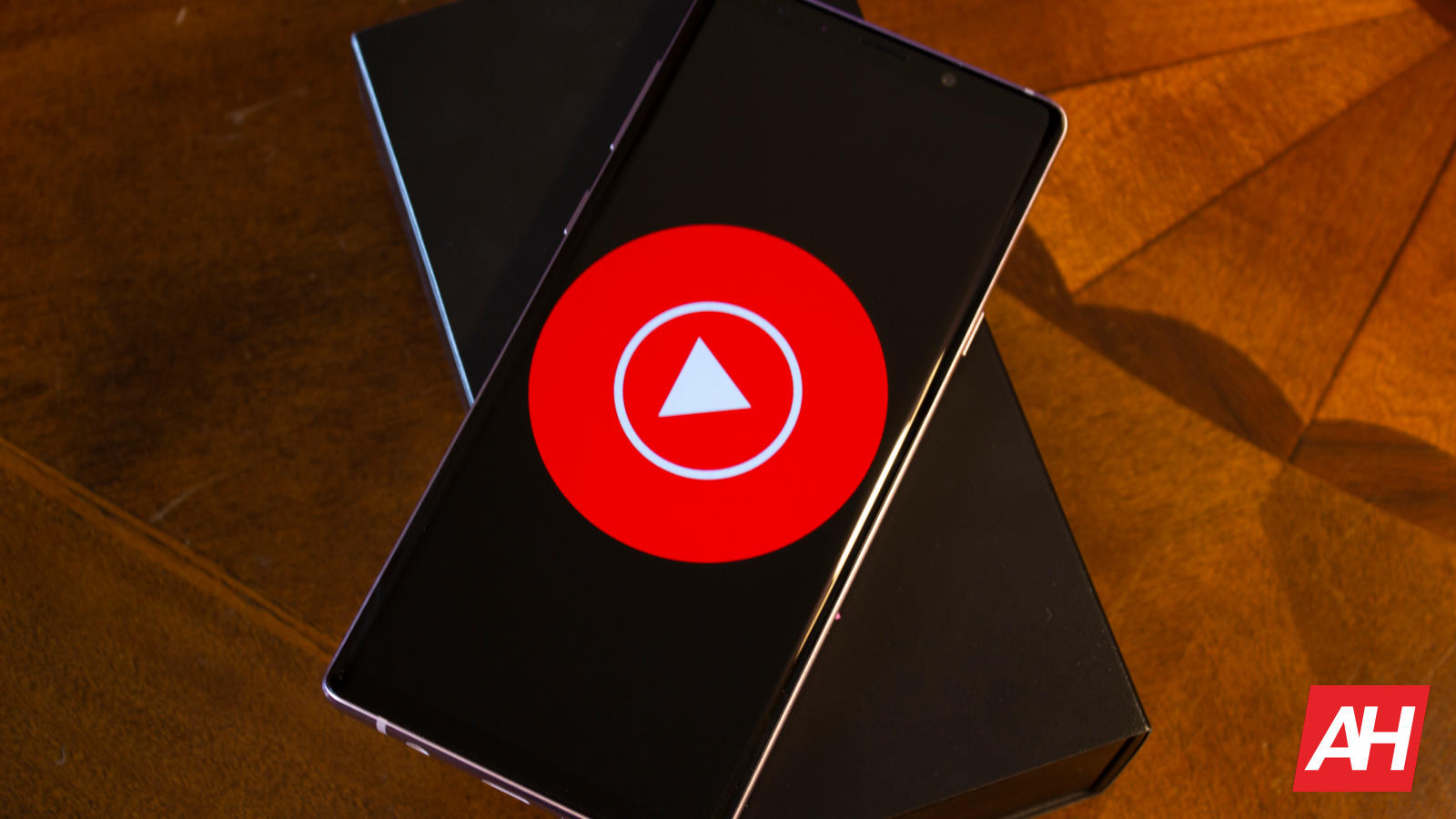 Ready Or Not, Google Is Replacing Play Music With YouTube 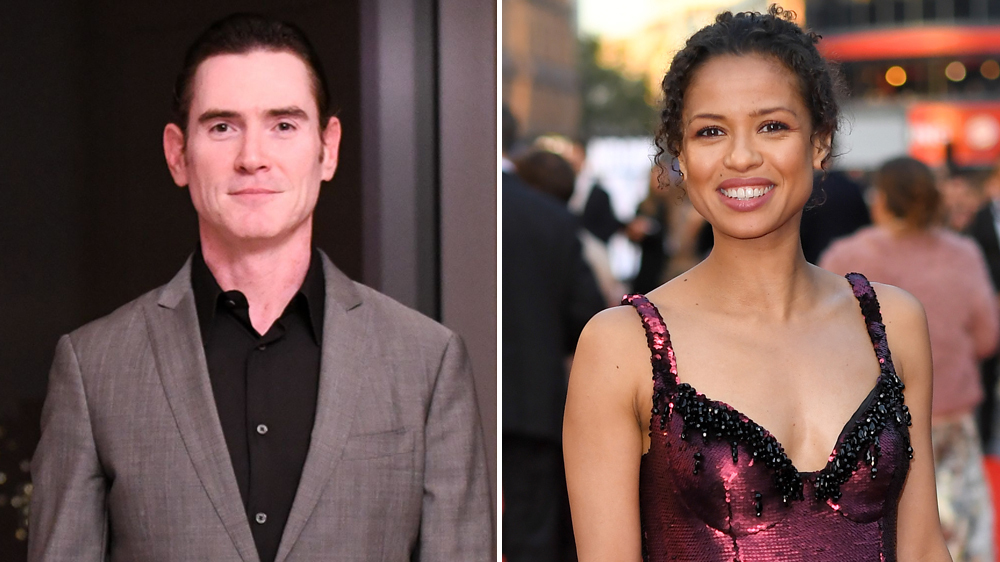 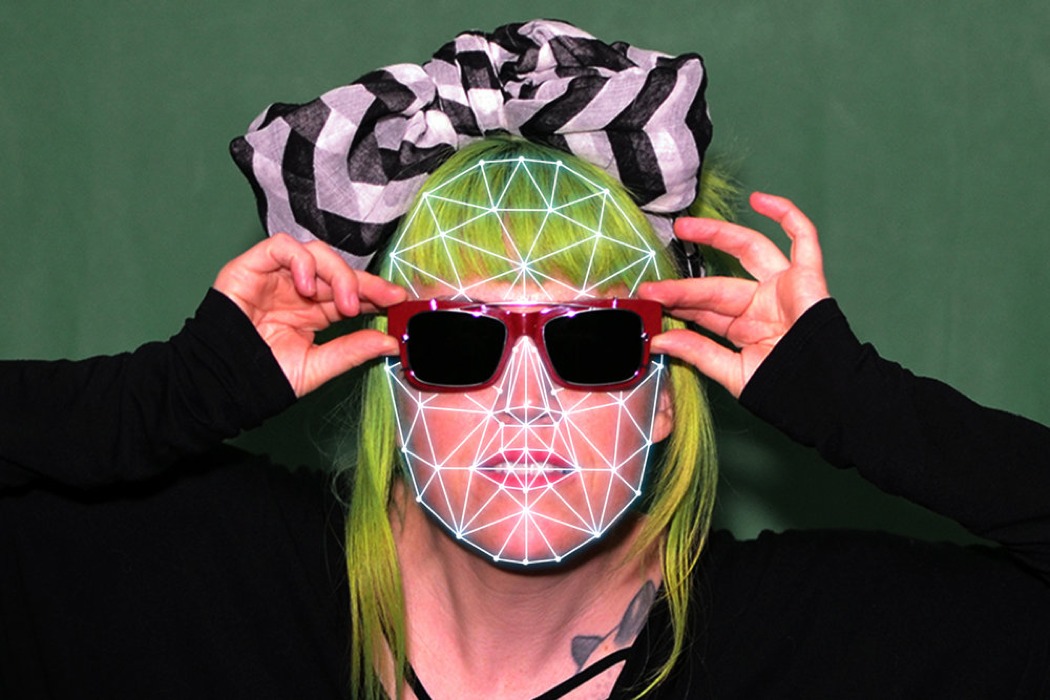