Fans are now signing a petition to try and convince Samsung to abandon the Galaxy S series in favor of the Note. At the very least, for the next year, according to the verbiage of the petition. That’s according to recent reports detailing the statement made in the petition — which itself was started by SamMobile.

Why is this even a petition-worthy Galaxy Note question for Samsung to respond to?

The petition itself, hosted over at Change.org, follows on confirmation statement made by Samsung this year. In its statement, the company indicated that there won’t be a Samsung Galaxy Note 21 series. The company is effectively abandoning the popular series for 2021.

Instead, the company is pinning its hopes — and sales — on the Galaxy S flagship series and the foldable market. The latest in the former series does include support for the company’s widely-lauded S Pen stylus. But that doesn’t seem to be enough to sate fans of the Note. And, in fact, both series should still be released according to petition signers.

How will Samsung respond?

Now, as of this writing, Samsung hasn’t responded to the petition and there are presently over 12,500 supporters who have signed. And that could ultimately give Samsung reason for pause. But Samsung’s sales for Galaxy Note 20 also fell short of expectation and while the Samsung Galaxy S20 wasn’t much better, the series itself does move more devices. So there seems to be little chance that Samsung will change its mind.

For those who’d like to try anyway, as noted above, the petition is running over at Change.org.

How To Safety Check Your Chromebook Passwords, Security & Extensions
The August Luna+ Lineup Lets You Explore The Vast Wilderness 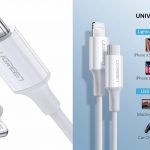 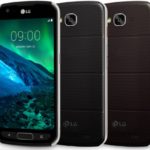 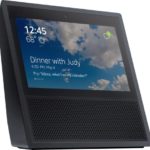 The following smart column from Amazon will be equipped with screen