Sign up for HBO MAX in its epic Black Friday Deal

HBO MAX has a pretty epic Black Friday deal available right now. Where you can sign up for the service and get your first three months for $1.99 per month. Normally, HBO MAX would cost you $9.99 per month. So that is a pretty good deal. Though, it is unfortunately, only for the ad-supported tier of the service.

HBO MAX is now owned by the combined company of Warner Bros. Discovery. So you’re going to get a lot of content from Warner Bros which has a huge library. Currently, some Discovery content is available, but more will be made available over the next few months. Ahead of the two merging into one big streaming service.

Currently, HBO MAX has some of the biggest movies like Moonfall, Barbarian, See how they run, DC’s League of Super Pets among many others. It also has some great classics like the Sopranos, the Big Bang Theory, and many more. So there’s plenty to watch on HBO MAX.

It’s a great family streaming service too, since it does have a lot of cartoons, as well as Sesame Street. Which is all owned by Warner Brothers, so that won’t be going away anytime soon. And that’s great to hear. HBO MAX also has some pretty nice parental controls available, so you can ensure that your kids are only watching appropriate content on the service.

You can sign up for HBO MAX by clicking here. Remember that this deal is good now through November 28, 2022.

Advertisement
On this topic: ( from category News )
Grab this PS5 bundle at Walmart for Black Friday before it’s gone
Amazon Alexa labeled a “colossal failure” as losses mount 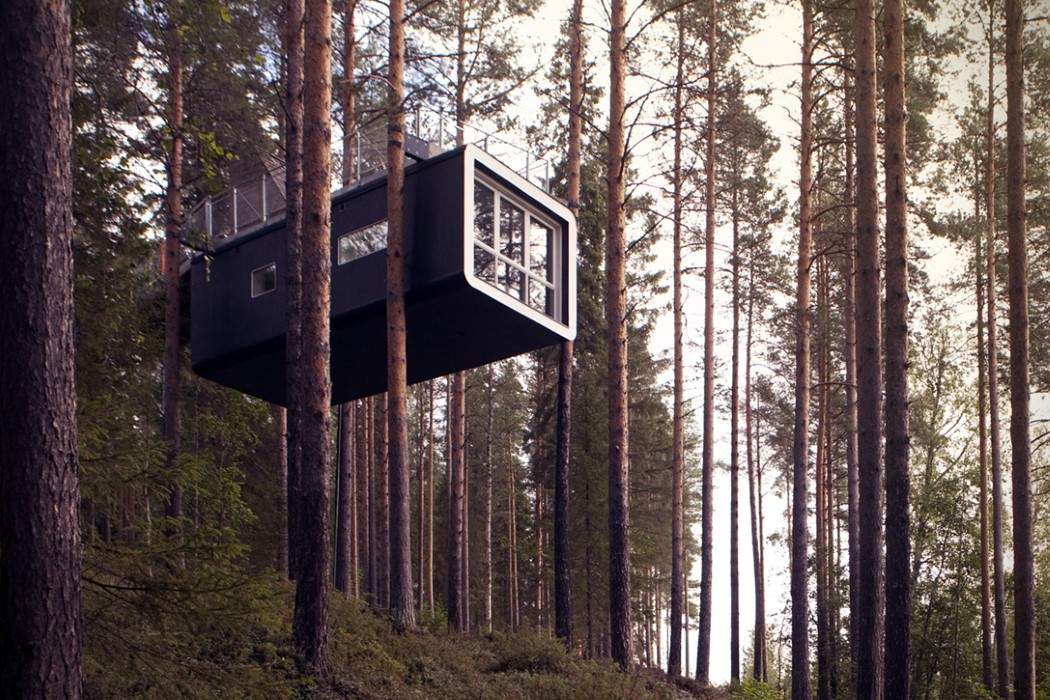 I’d like a room with a forest-facing view please 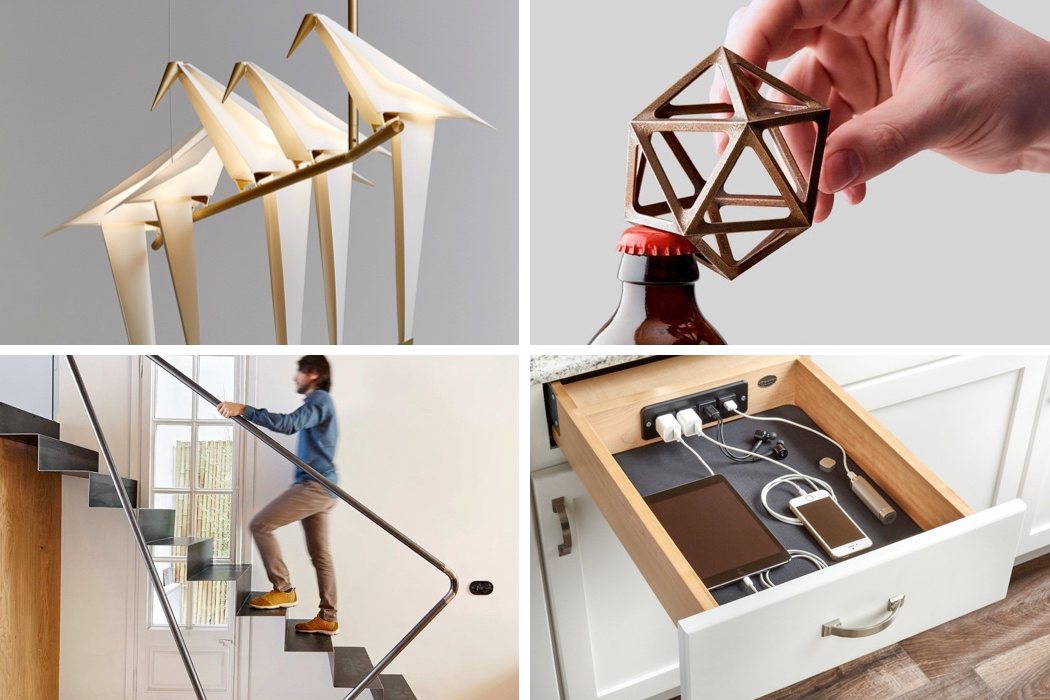 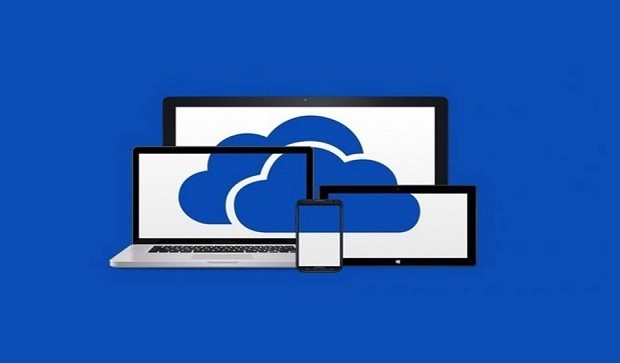