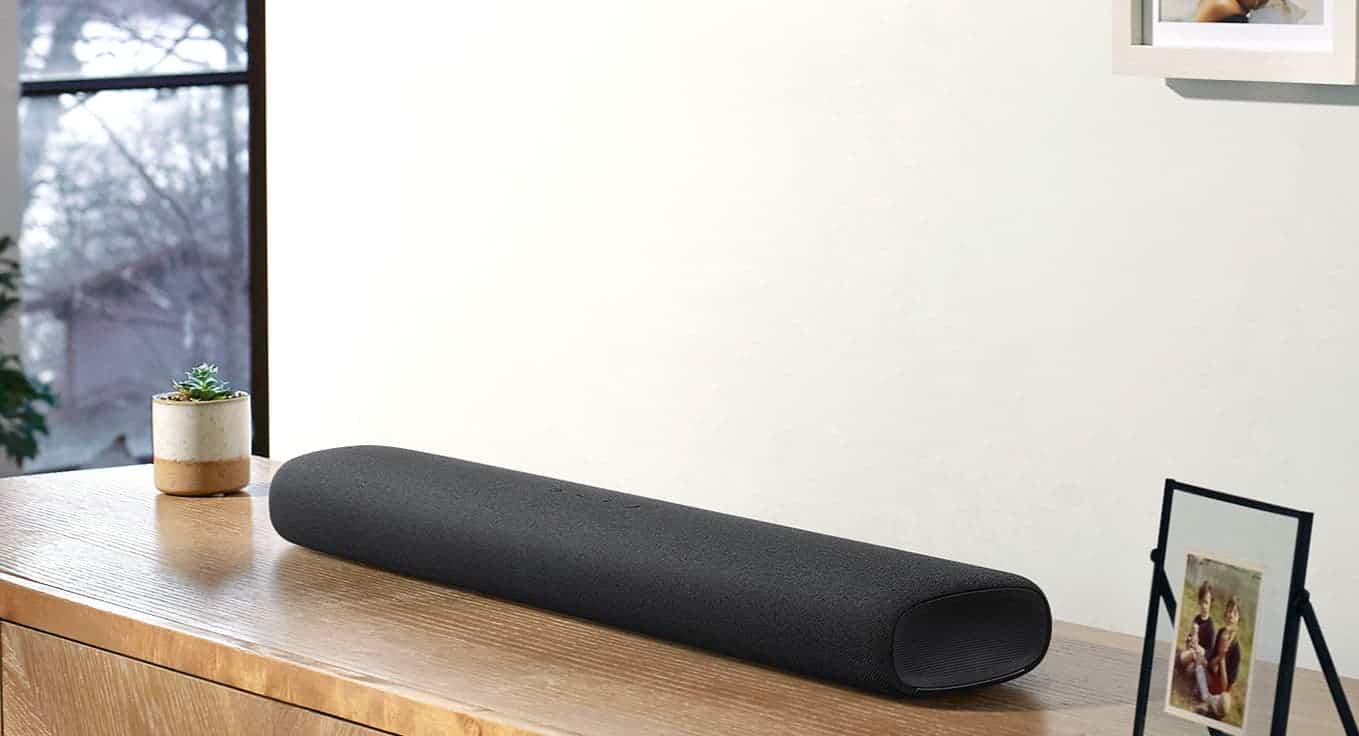 Out of the different soundbar options that were announced today, the two soundbar families to feature Alexa are the S and Q series. As of right now this only includes two soundbars. The S60T and the Q800T.

Though it is always possible that Samsung’s S and Q series will include additional soundbar options with Alexa in the future. According to Samsung, the S60T can support numerous actions via the Alexa voice control.

Including playing music from Spotify, iHeart Radio, and other top streaming services. Since this is Alexa though it should do a lot more than that. Like adjust the temperature on smart thermostats, dim lights, and more.

You can also expect the Q800T to support the same range of Alexa features.

If you’re wondering about the cost of the S60T it will retail for $329.99. That might sound like a lot but it’s also cheaper than the options in the high-end Q series.

The least expensive Q model is $399.99 (which doesn’t have Alexa), while all of the other options are $699.99 and above. So for a really good balance of sound quality and price with Alexa voice control, the S60T is the entry point.

It’s shorter than anything in the Q series and the newly announced T series lines, too. Which means it just might fit in more locations due to its smaller size.

If you want something more high-end without losing the Alexa integration then you want the Q800T. You’ll pay for it though.

The sticker price on this particular model is $899.99. So you’re paying almost $600 more for it. You do also get some other benefits though. It comes with Dolby Atmos, and DTS:X.

It also comes with a sub-woofer for even punchier bass and the promise of the ultimate 3D surround sound experience. If you want the bump to Dolby Atmos and the better quality surround sound audio, as well as the Alexa integration, and you want the soundbar to come from Samsung, then this is your only option.

It is not however the only soundbar option to have Alexa. You can certainly find other options at varying prices from other brands, and some will even have Google Assistant so you do have more options outside of what Samsung has just announced. 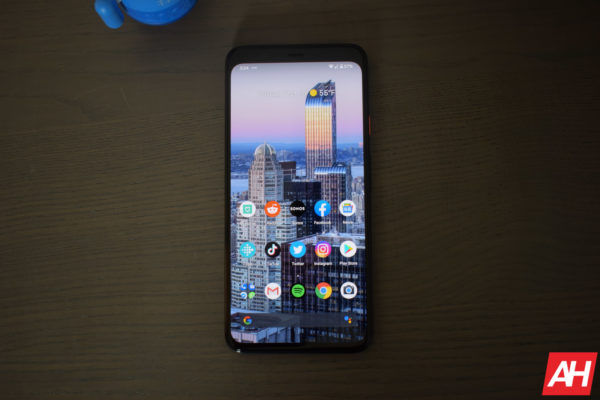 Sony Is Decreasing PS4 Download Speeds In The US & Europe