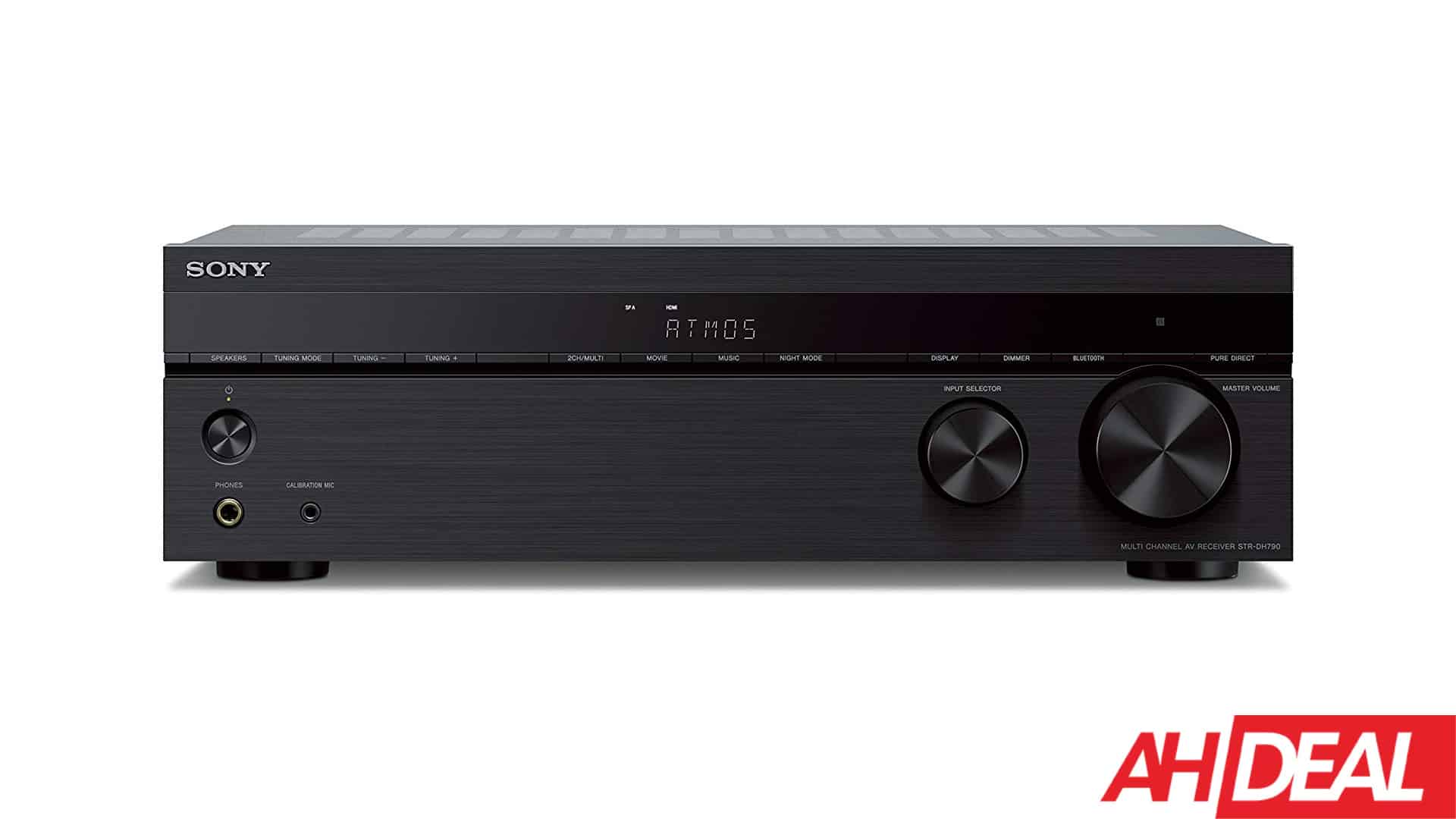 There was once a time when Sony was the undisputed king of consumer electronics. From home audio to TVs to portable music players like the Walkman and Discman.

It’s still one of the best consumer electronics brands out there. It just has more competition these days. That being said, when you can grab a Sony product over the competition at a good price, you go for it. And right now you can pick up this Sony 7.2 Channel AV Receiver for just $198.

While you might plug it into your TV and other speakers for home theater, you can use the Bluetooth for anything that you can’t plug into those things. Which makes this a versatile piece to have. As you can stream music and other audio from another device, like a smartphone, to the receiver.

It also comes with an HDMI 4-in-1 out with enhanced audio return, and the S FORCE PRO front surround sound technology for a well-rounded immersive audio experience.

You can control this unit from the knobs and buttons on the front, but you can also use the remote which comes in the box. Which is certainly going to be a lot easier if you want to kick back and relax, and especially if you’re already sitting down on the couch. 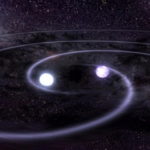 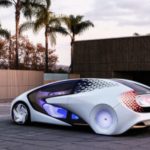 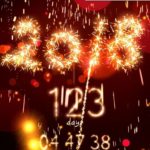