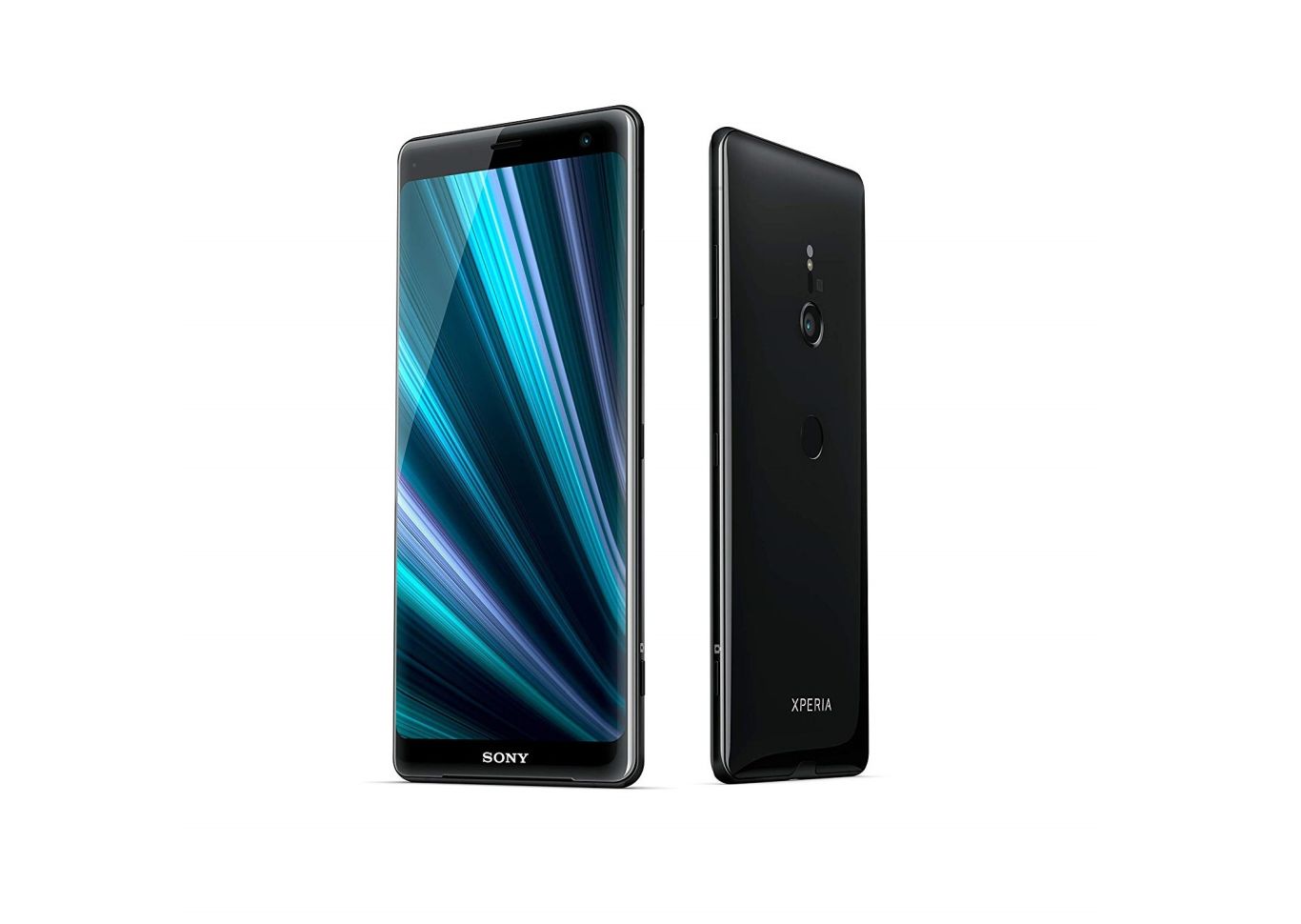 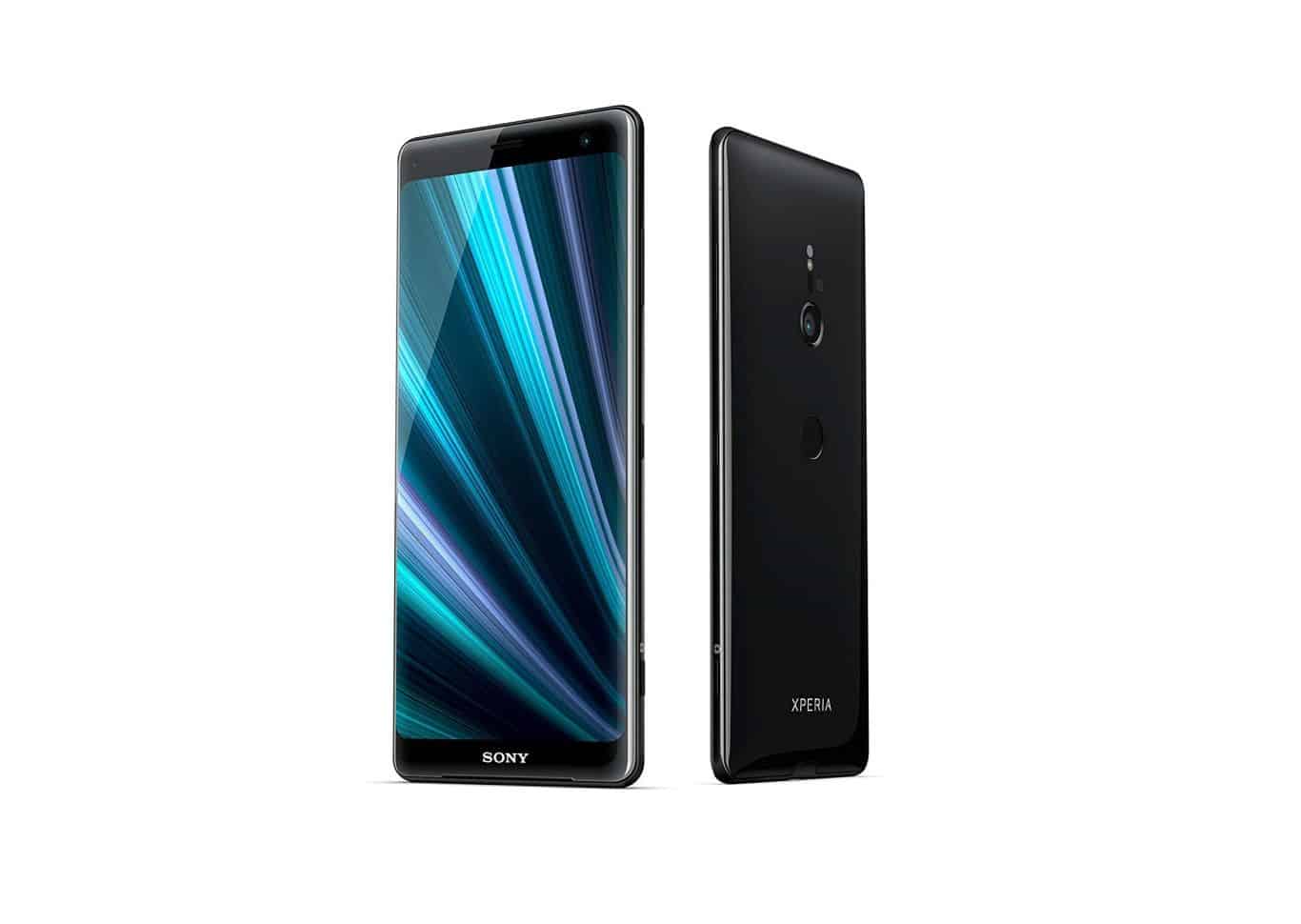 The Sony Xperia XZ3 is now available for pre-orders in Europe, with the device appearing on the German version of Amazon. At this year’s IFA, the Japanese OEM claimed its latest Android flagship will launch on pre-order terms in Europe on September 24, and it’s presently unclear what prompted this early launch. Consumers in Germany can pre-purchase the device for the price of €799 ($927) and can choose between one of four colors – Black, Silver White, Bordeaux Red, and Forest Green.

The Sony Xperia XZ3 offers internal specifications similar to most other flagship devices launched this year, such as the Snapdragon 845 chipset supplied by Qualcomm, featuring an octa-core CPU comprised of four Kryo 385 Silver and four Kryo 385 Gold cores, and an Adreno 630 graphics chip. The device comes with 4GB of RAM and 64GB of on-board memory, and more specifically, the variant posted on Amazon in Germany features two SIM slots, meaning that one of the SIM trays can alternatively be used as a microSD card slot able to read up to 512GB of additional external memory. The back of the phone is covered in Gorilla Glass 5 and features a single 19-megapixel camera with laser autofocus, while selfie enthusiasts will rely on a 13-megapixel shooter with HDR and 1080p video recording capabilities. The same type of glass covers the 6-inch P-OLED display featuring an 18:9 image format and a pixel count of 2,880 by 1,440, while the frame surrounding the device has been constructed out of 7000-series aluminum.

Overall, the phone benefits from IP68 ingress rating for dust and water resistance, offers a screen-to-body ratio of around 80-percent and runs Android 9 Pie while being powered by a non-removable 3,300mAh battery. It should also be noted that the device lacks a 3.5mm headphone jack and attempts to make up for this with the inclusion of a USB Type-C port, Bluetooth 5.0, as well as 24-bit/192kHz audio and Sony’s Dynamic Vibration System.

READ  A Table “Car”ved by the Gods 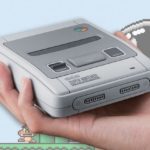 All Galaxy S20 Smartphones Will Utilize 12GB Of LPDDR5 RAM 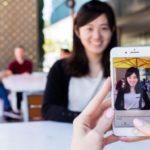