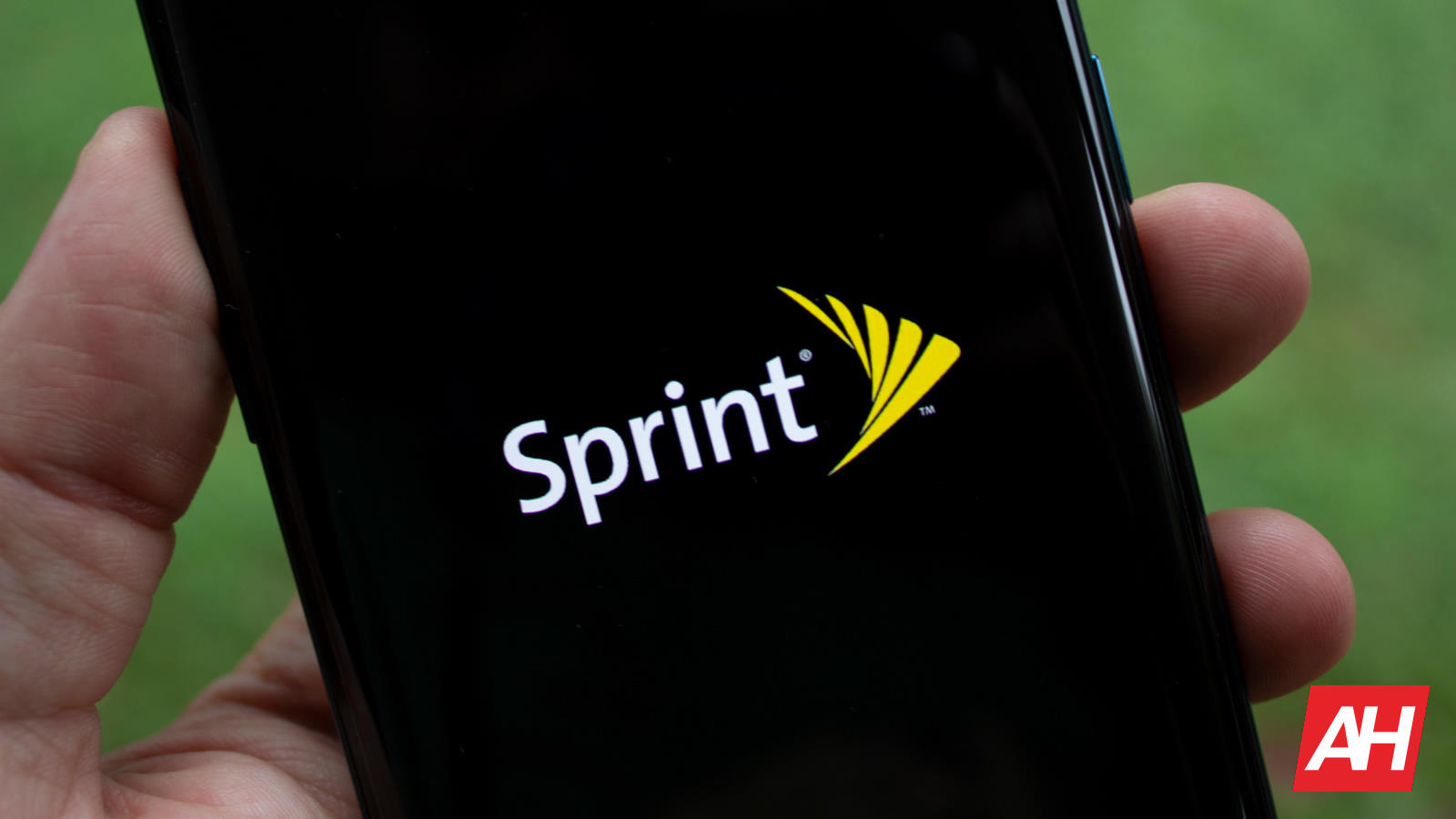 The rollout of next-generation data services took another step forward today with the world’s first-ever call transmitted over a live commercial network using 2.5GHz spectrum and Massive MIMO technologies completed by US carrier Sprint. The company announced the accomplishment this week alongside several images memorializing the trial. For equipment, that was completed using Nokia’s dual-mode AirScale Massive MIMO radio and smartphone-based test device featuring commercially-available components such as Qualcomm’s Snapdragon X50 5G modem and antenna modules. The data call test was accompanied by several other tests as well, including streaming video via YouTube and using Skype to send and receive audio and video calls, in addition to testing messaging capabilities. Throughout each, Sprint says that it was able to seamlessly switch back and forth between its own 4G LTE Advanced network and 5G, both built on its 2.5GHz spectrum.

Unsurprising but not in a bad way

Sprint has always held a distinct advantage in the 5G arena thanks to its massive holdings in the 2.5GHz spectrum that’s been noted by experts as a vital part of the incoming network technology. So it isn’t at all shocking that the company would be the first carrier to complete a call using that spectrum. Massive MIMO have similarly undergone publicly revealed testing since at least 2017, with Spring leaning on the technology as a key part of its 5G strategy.  In fact, it has been a substantial part of Sprint’s 5G buildout in the real-world too and the company says it deployed hundreds of its 64T64R Massive MIMO radios with support for split-mode last year. The technology allows more bandwidth for devices on both uploads and downloads with Sprint’s 2.5GHz 4G LTE Advanced networks and ensures that a simple software update to the radio will turn on simultaneous 5G compatibility.

With the completion of its latest test, Sprint says that it will be able to begin rolling out 5G in the first half of this year. That will start with Atlanta, Chicago, Dallas, Houston, Kansas City, Los Angeles, New York City, Phoenix, and Washington D.C. Initially, the networks will center around downtown metros with plans to offer uninterrupted coverage throughout. The technologies being deployed have already increased capacity by four times over standard equipment but the company also says its peak speeds have increased by up to ten times typical LTE rollouts. Although that doesn’t say much about how fast it expects its initial 5G network to be, the figures it has provided are promising. The company has recently been awarded a deal to build out its 5G network for use with city IoT infrastructure in Greenville, South Carolina too.

Sprint’s 5G efforts moving into 2019 appear to place it on track to catch up to those of its competitors and its use of 2.5GHz spectrum in the past could help put it ahead at least in terms of next-gen networks. It isn’t likely that the operator will jump into first place in the nation due to its shaky history from the perspective of consumers. Sprint also lags well behind others in terms of its number of subscribers but that doesn’t mean it couldn’t easily become the one that motivates other carriers to step up their own efforts. 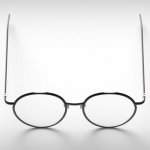 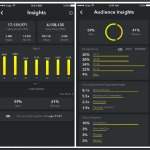 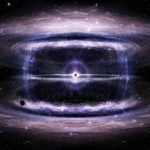 A new explanation of dark energy: blame the matter