Stadia To Support 4K On Android TV And Capture Sharing 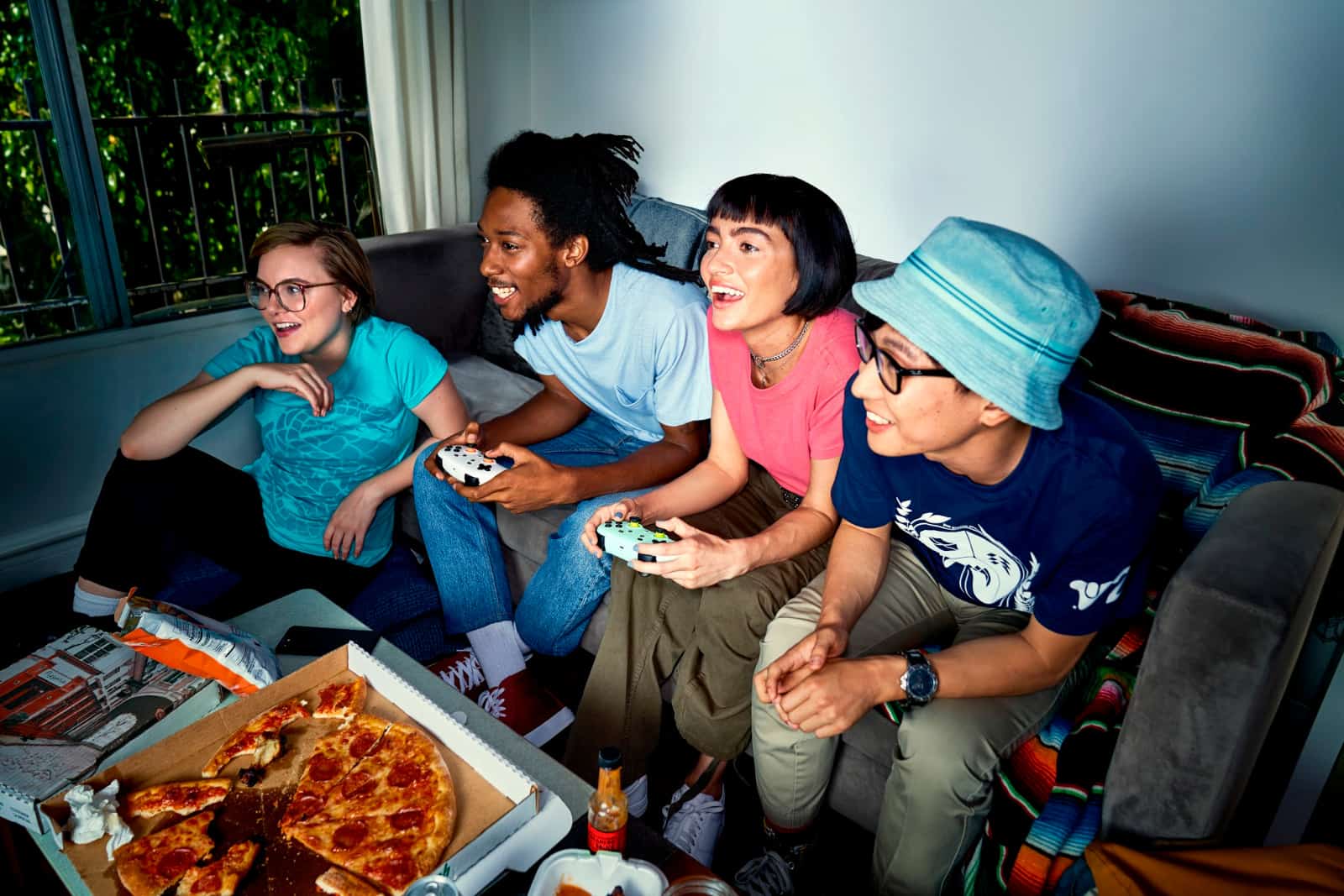 Google has been putting in some major efforts in improving the experience on Stadia lately, and it looks like capture sharing could be one of the next features to arrive.

The latest version of the Stadia app contains strings of code that point to this particular feature being on the way. But the strings of code also reference other upcoming features.

One of those other features looks to be 4K support for Android TV devices. Currently Stadia doesn’t support Android TV. But a recent past version of the app suggested that Google may be preparing to launch it.

Now it looks like 4K support will be part of that. Which makes sense given that many TVs are 4K now. Not to mention one of Stadia’s main selling points is 4K visuals at 60 frames per second.

Think about the way you can share a link to photos you have stored in Google Photos. That seems to be the way Capture sharing will work with Stadia captures.

While you won’t be sharing the image or video files with other users directly, they will be able to apparently see your captures by clicking the links you share with them. They won’t even need to be Stadia members themselves.

Rather, anyone who has the link can see the Captures that you’ve saved. This will make it extremely easy to share your best gaming moments on Stadia, as you won’t have to download them from the web. And it’s a nice social addition to the platform that really feels long overdue.

There’s no telling how soon it’ll be here, but if code for the feature and the commands to initiate it are already in the app, it’s likely not far off.

When it comes to communication in-game on Stadia, players are sort of limited. Stadia does have its own voice party chat system, and some games have their own in-game direct voice chat.

There’s no text chat on Stadia though. If you compare other platforms like Xbox or PlayStation, you can send text chat messages to friends on your list and talk about anything.

Trying to plan gaming sessions with friends or just share things with fellow gamers isn’t possible in these sorts of easy messages. That doesn’t mean there’s no options. There’s apps like Discord which allow for text chat.

But having text chat within the Stadia ecosystem would make things much smoother. And it looks like it’s finally on the way.

It also looks like Google is finally getting around to adding Stadia achievement support for Android users. If you’re an achievement hunter, you’ll probably be able to see these while playing on your phone in the near future. 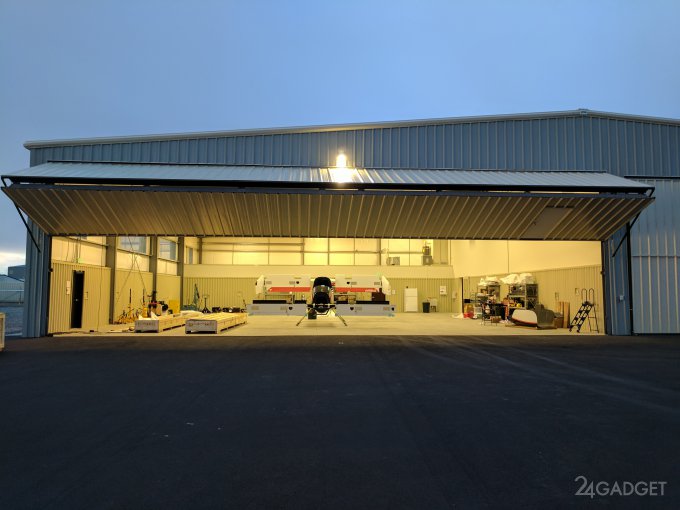 Airbus revealed the prototype of its air taxi Vahana (6 photos) 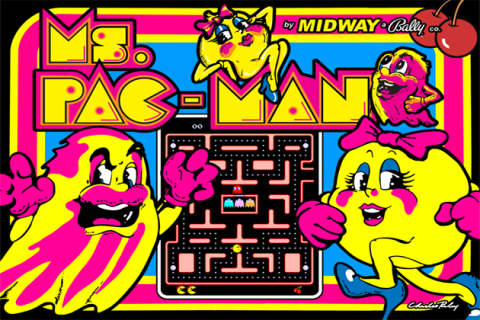