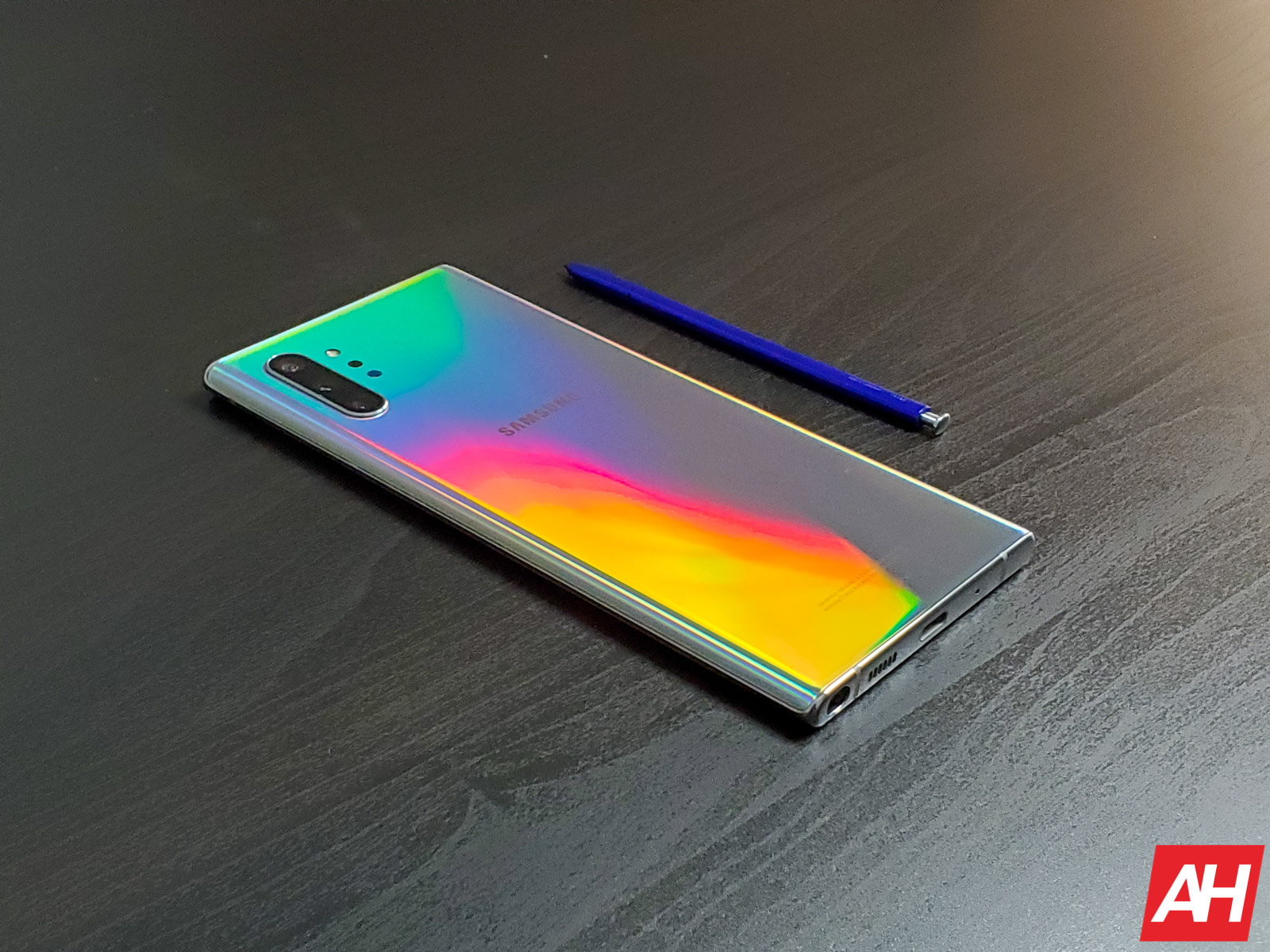 T-Mobile smartphones that are 5G compatible will also work on Sprint 5G connections, according to a new report from PC Mag.

The revelation of T-Mobile’s 5G devices ready to work on Sprint’s 5G network bands was confirmed by T-Mobile. And, since its current 5G devices will support Sprint’s networks, any future 5G smartphones it puts out should too.

That’s provided the merger between the two companies hasn’t already happened by the time more devices are released. In which case it would be expected as the companies plan to merge their networks together following the company merger.

Right now T-Mobile has one 5G smartphone that it already offers. The Samsung Galaxy Note 10 Plus. It also has another on the way that is releasing in the near future. Which is the OnePlus 7T Pro 5G McLaren. A T-Mobile exclusive.

When and if the merger happens, customers with either of those devices will be able to connect to 5G speeds on T-Mobile’s low-band or Sprint’s mid-band 5G networks.

As long as they live in one of the cities where 5G has actually been rolled out. As of right now Sprint has 5G launched in nine different cities. While T-Mobile has it launched in only six.

Of those cities for each carrier, four are the same: Los Angeles, New York, Atlanta, and Dallas. Meaning subscribers in these four cities will have the best chance of getting super fast 5G speeds on either network.

READ  ‘Secret of Mana’ Review: Flammie to the Moon

The Galaxy S10 5G will work too, but not on the low-band

There’s just one difference between it and the other two phones. It won’t work on the Sprint low-band 5G spectrum that the carrier is using. Instead it will work on the carrier’s millimeter wave network bands.

This is sort of a double-edged sword. The millimeter wave provides faster speeds. However the coverage is also not as wide as what’s provided by the low-band spectrum.

Customers attempting to connect to Sprint’s millimeter wave with that device may see quicker speeds. They may also notice coverage dropoff or slowdown thanks to smaller area of coverage provided.

All that aside, T-Mobile is likely reassuring quite a few customers with this confirmation. 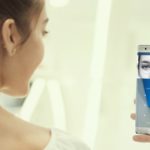 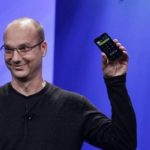 After the release of the smartphone Essential PH-1, the company’s Andy Rubin has risen to $1 billion 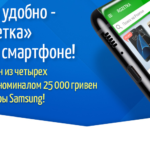