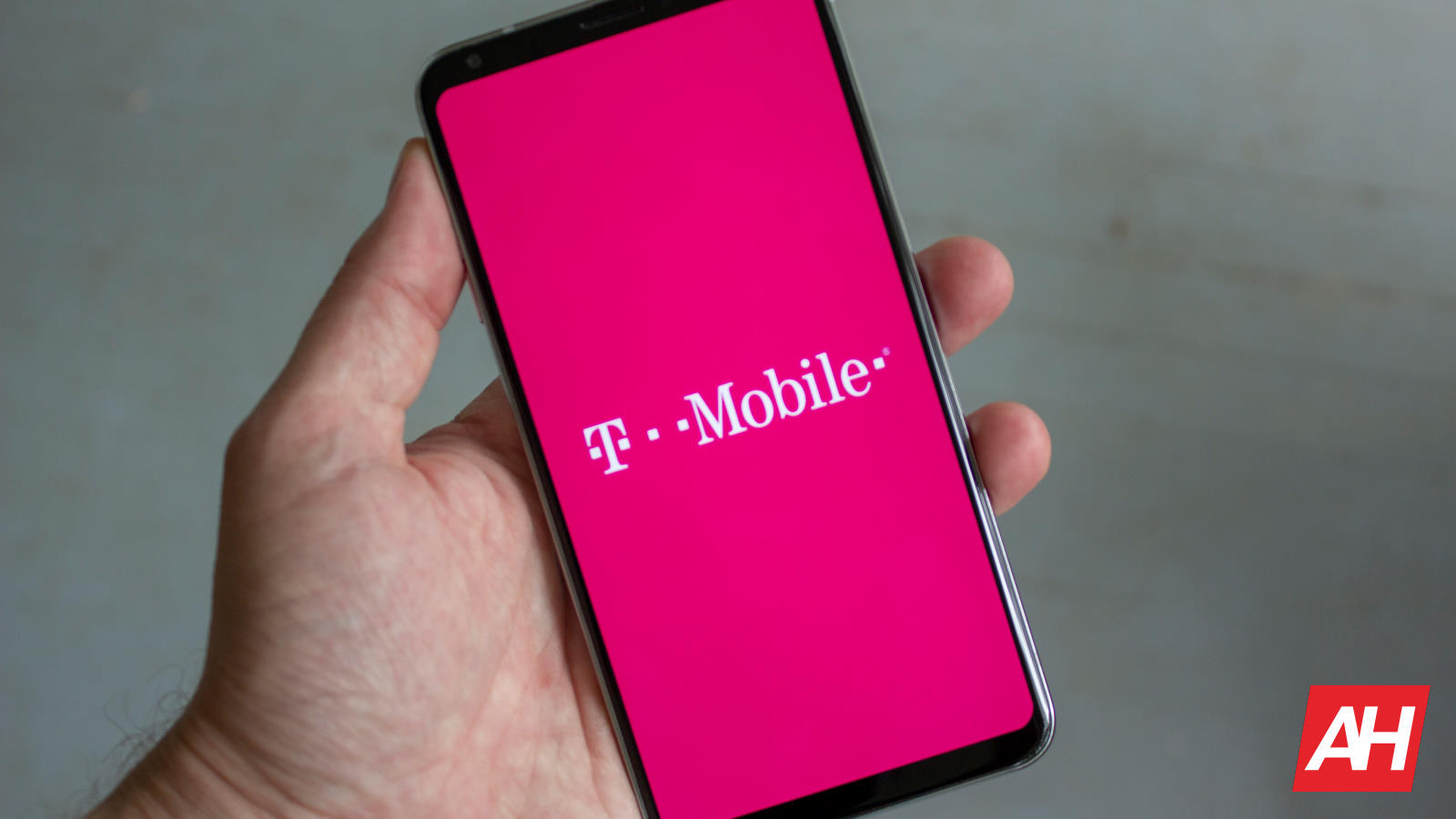 T-Mobile has now reported that it is the first US carrier to roll out new standards for protecting users against call-based scams through a solution it calls “Caller Verified technology.” The feature ensures that T-Mobile customers will see a message indicating that a given caller has been verified on incoming calls where the company has been able to verify that the call is authentic and not intercepted by scammers/spammers. Caller Verified is arriving via a software update first on Samsung’s Galaxy Note 9 and will be coming to other smartphones soon, T-Mobile says. The feature means that customers will be able to see at a glance whether the phone call is from a legitimate phone number, if not for a legitimate purpose.

The new update is closely based on a set of standards that the Federal Communications Commission (FCC) revealed that it would begin enforcing if carriers didn’t implement it of their own volition. Dubbed STIR and SHAKEN, the standards specifically target incoming calls from illegitimate phone numbers and more directly those phone calls made from legitimate numbers that have been hijacked by scammers. That includes phone numbers that have not been registered at all with the carrier the number originates from or those for which the phone number being used doesn’t match up with the identifying information from the handset in use. Those are two tactical approaches taken by scammers, typically using a phone number that will appear local to the intended victim. The most common practice is to then connect the users to an automated system that’s linked to a phishing scam digging for sensitive information or financial details but can be used with other malicious intent.

READ  You Can Now Get The BlackBerry KEY2 LE In Atomic, Champagne Colors

To bring an end to those scams, or at least diminish them for the time being, the FCC announced in November that it would begin enforcing SHAKEN and STIR standards. Specific indication about what consequences might be for carriers that did not participate by creating a plan and then following through weren’t outlined when the FCC made it announcement.  The agency only vaguely said that it would be ‘taking action’ against noncompliant carriers. For its part, T-Mobile only waited a couple of days from that announcement to reveal that it would be ready to implement the standards in the near term. The carrier had already begun to implement similar security measures on the network scale to prevent scamming from spoofed numbers in 2017 with Scam ID and Scam Block, in addition to a premium call blocking app called Name ID. So it wasn’t a stretch for T-Mobile to be able to claim first in integrating the new standards.

The catch: you probably aren’t protected yet

That doesn’t mean that every T-Mobile customer is safe right now though. Protections on the Samsung Galaxy Note 9 appear to require an update and, for now, that’s the only handset with the extra protection in place. T-Mobile also notes that according to its partner in the new security measures, First Orion, as many as half the phone calls made in the US will be scams this year. That means that in spite of how popular Samsung’s Galaxy-branded flagships are, there are currently plenty of unprotected customers exposed to potentially a lot of scam calls.

T-Mobile’s initial implementation of SHAKEN and STIR-based Caller Verified standards is a good first step and the company has definitely arrived there first. But no timeline has been given for the more complete roll-out to other smartphones and it’s not clear whether the new Caller Verified technology will apply to smartphones that aren’t officially sold through T-Mobile. No suggestion has been made regarding what the cutoff will be regarding the age of a device either. So T-Mobile customers may want to check with their carrier to ensure they’re protected, just in case.

Huawei’s Latest US Obstacle: Sending Tech Developed In The US Back To China
Prep for This Weekend’s NFL Playoff Games by Watching Mascots Battle It Out 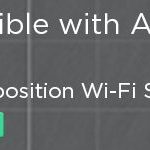 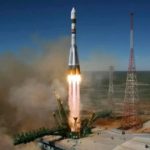 Roscosmos is considering the production of missiles with reusable elements 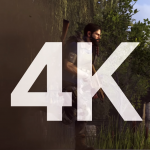 Monthly Data Caps Might Be A Barrier With Stadia For Some