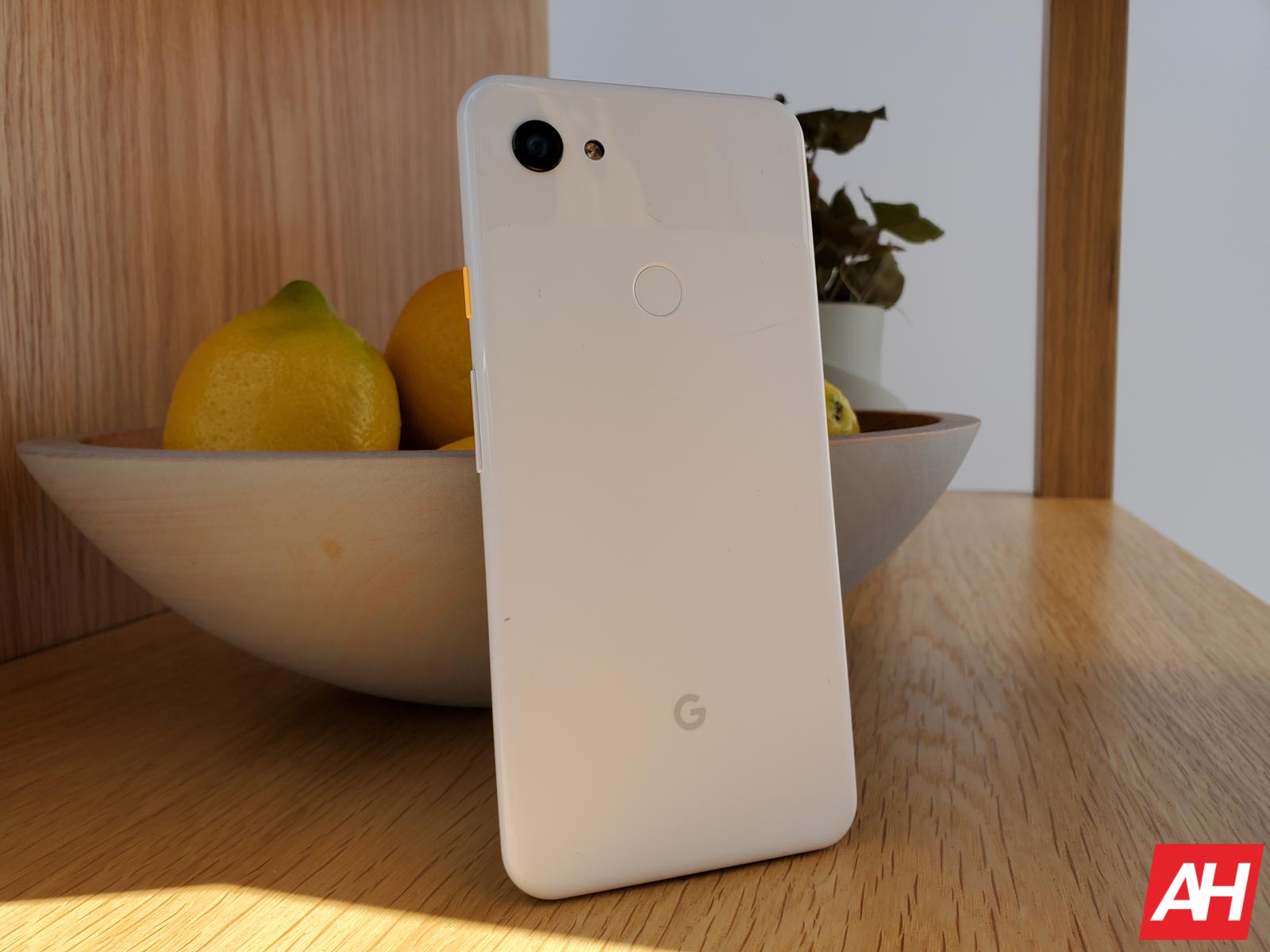 Although rich communications services (RCS) are quickly spreading, the new Google Pixel 3a and Pixel 3a XL will not support the protocol on T-Mobile based on a recently spotted confirmation from customer service reps on Twitter. The original Pixel 3 and Pixel 3 XL won’t be taking advantage of the enhancements RCS enhancements on the network, despite that each does have support on Verizon’s network.

T-Mobile appears to be putting the blame back on Google for the lack of support. Responding to customers asking about RCS, representatives have said that the devices “won’t support RCS messaging” and later that the gadgets don’t support its “network-level authentication” specifically.

That’s not entirely unfair since Google is responsible for ensuring that the protocol is supported for T-Mobile but the carrier is not entirely without blame either. While it was the first US carrier to push out the Universal Profile in question, only select Samsung Galaxy flagships and the OnePlus 6T are supported.

The shortcoming may have something to the fact that T-Mobile’s support seems to be solely at the network level rather than the carrier itself ensuring support at the app or device level. T-Mobile’s approach to RCS seems to be subtly different from that of other carriers, regardless of whether that’s a viable way to incorporate the protocol.

Google, in the meantime, has been one of the primary pushers behind widespread RCS support to replace standard text-messaging protocols. It followed just behind Verizon adding support for its carrier service Google Fi in early 2019 and T-Mobile is among the carrier networks providing the background for that. So it isn’t immediately clear why support isn’t in place with its latest mid-range smartphones on T-Mobile specifically.

T-Mobile’s phrasing here could mean that support will be added later on via a firmware update to Google’s Pixel devices on its network but it seems that will require better communication between the OEM and provider if that’s going to happen.

Why should you care?

RCS first made an appearance back in 2012, despite that it’s only becoming more important on smartphones now but its age does not mean it won’t have an enormous impact on mobile interactions once it’s available everywhere. The protocol expands on a number of communication aspects that ordinarily just out of reach for current text messaging standards.

Some of the biggest changes possible include sharing of larger file sizes — up to 100MB in some cases — and the ability to see when participants in a messaging session are present and typing or have read the message. Wi-Fi-based communications become a possibility too, eliminating reliance on a stable mobile connection in some cases where that simply isn’t available. Common problems with group messaging can be resolved and enhanced link sharing, phonebook polling, and in-call media transmission are further possibilities introduced early on with RCS.

Though not an exhaustive list by any means, RCS summarily brings features of text messaging in line with or similar to what is already readily available via instant messaging platforms such as Whatsapp and Messenger, among others. That means it could easily be the most revolutionary advancement for standard communications over smartphone networks, if and when carriers and OEMs finally get around to ensuring it works universally. 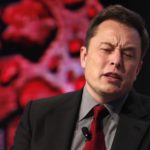 Elon Musk: I personally repairing broken robots in the factory, and we remain in hell 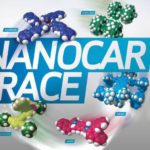 In Toulouse will be a race of nano-cars (video)

The Amazon Fire TV Stick Is Back Down To Just $25