Главная › News › T-Mobile & Sprint’s Merger About To Get Blocked

T-Mobile & Sprint’s Merger About To Get Blocked 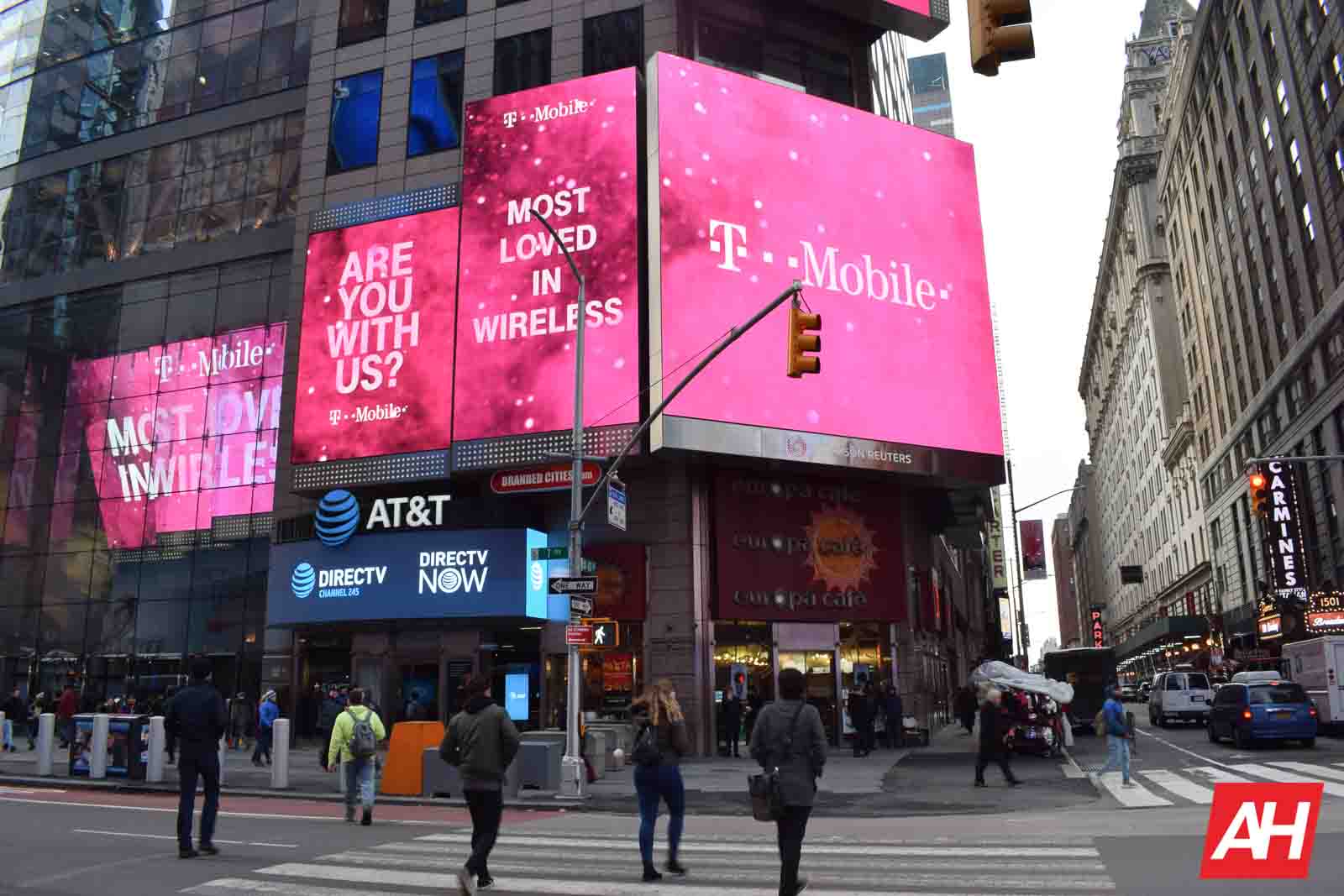 The Antitrust division within the Justice Department is recommending that it block the merger between the third and fourth largest US wireless carriers – T-Mobile and Sprint.

This comes just days after the FCC approved of the merger, and word came out that the DOJ might move to block the merger on antitrust grounds. T-Mobile has been making concessions and changes to its merger plan, in an effort to win over regulators. But it appears that it won’t be enough to win over the Justice Department.

For some, this may be a bit surprising, considering the fact that this administration is all about dropping regulation and allowing companies to merge. But it appears that it isn’t going to let two competing companies merge. T-Mobile and Sprint were hoping they would have better luck merging under Trump than they did under Obama, but it appears that is not the case.

The Justice Department has not yet moved to block the merger, that decision will come down in about a month. But it is now sitting in the hands of politically appointed individuals. And this includes Makan Delrahim who is the Antitrust division chief at the Justice Department. Basically, that means that this decision could come down to whether these people are looking to run for another office, or get another job in the administration, and not down to what would be best for the country.

T-Mobile announced its merger with Sprint over a year ago. It had expected that the merger would be completed by the end of 2018. Then that date moved to the end of the first half of 2019. But at this point, it doesn’t look like that’s going to happen either. Unless the Justice Department happens to make an about-face on this merger.

The argument that T-Mobile, Sprint, Deutsche Telekom and SoftBank were making with this merger, is the fact that it needs to happen, in order for the US to be a leader in 5G – the next generation of mobile networks. That might be true, especially when it comes to Sprint, but that doesn’t appear to be enough. Both carriers need this merger desperately, especially if they are going to be competing with AT&T and Verizon, both of which are twice (almost three times) the size of T-Mobile. And Sprint is almost half the size of T-Mobile at this point.

Recently, Sprint sent in a letter to the FCC which basically stated that if they did not approve of this merger, Sprint would be going bankrupt in a few months. As it can’t be sustained much longer. This wasn’t news to a lot of people, but it was rather surprising to see Sprint put this out there like that. Essentially warning the FCC of its demise. So if regulators do not approve of this merger, Sprint will likely be sold for parts, with its spectrum going to the highest bidder. And that would likely mean AT&T and Verizon getting even larger.

This merger is far from over, and if it does end up going to court, the Justice Department should actually do its homework this time. As that was not the case when it attempted to block AT&T’s acquisition of Time Warner last year.

How ‘Guild Wars 2’ Ups the Ante With Season Finales
How Would Dark Phoenix Fare Against These Superheroes? 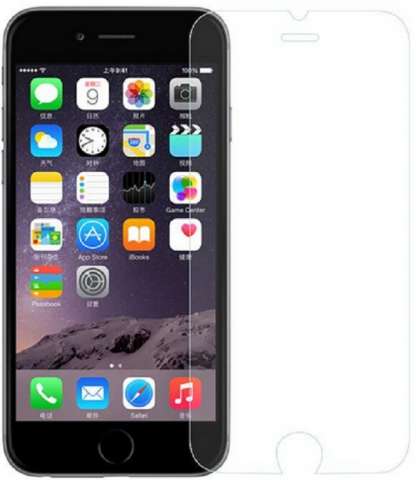 What to buy for Apple iPhone 6S 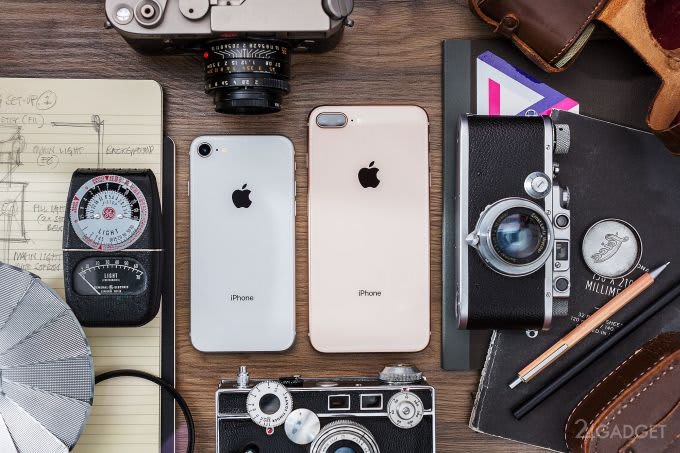 Apple refused the JPEG format to the new iPhone (9 photos) 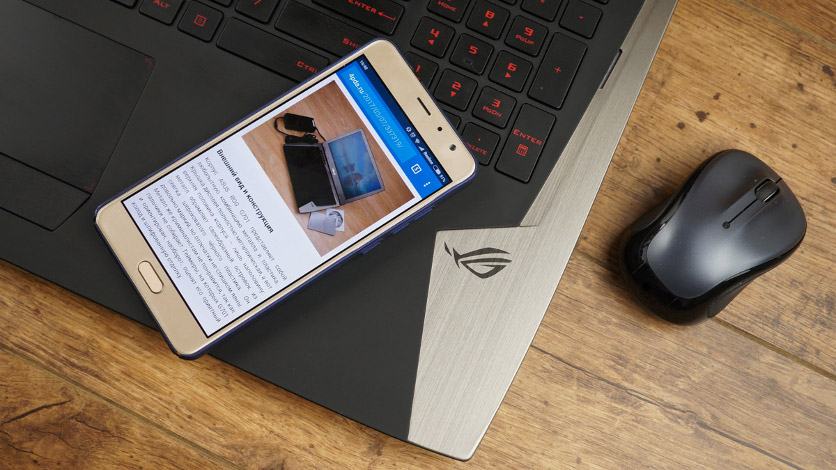 Between the first and the second: what to do while waiting for the rollers?