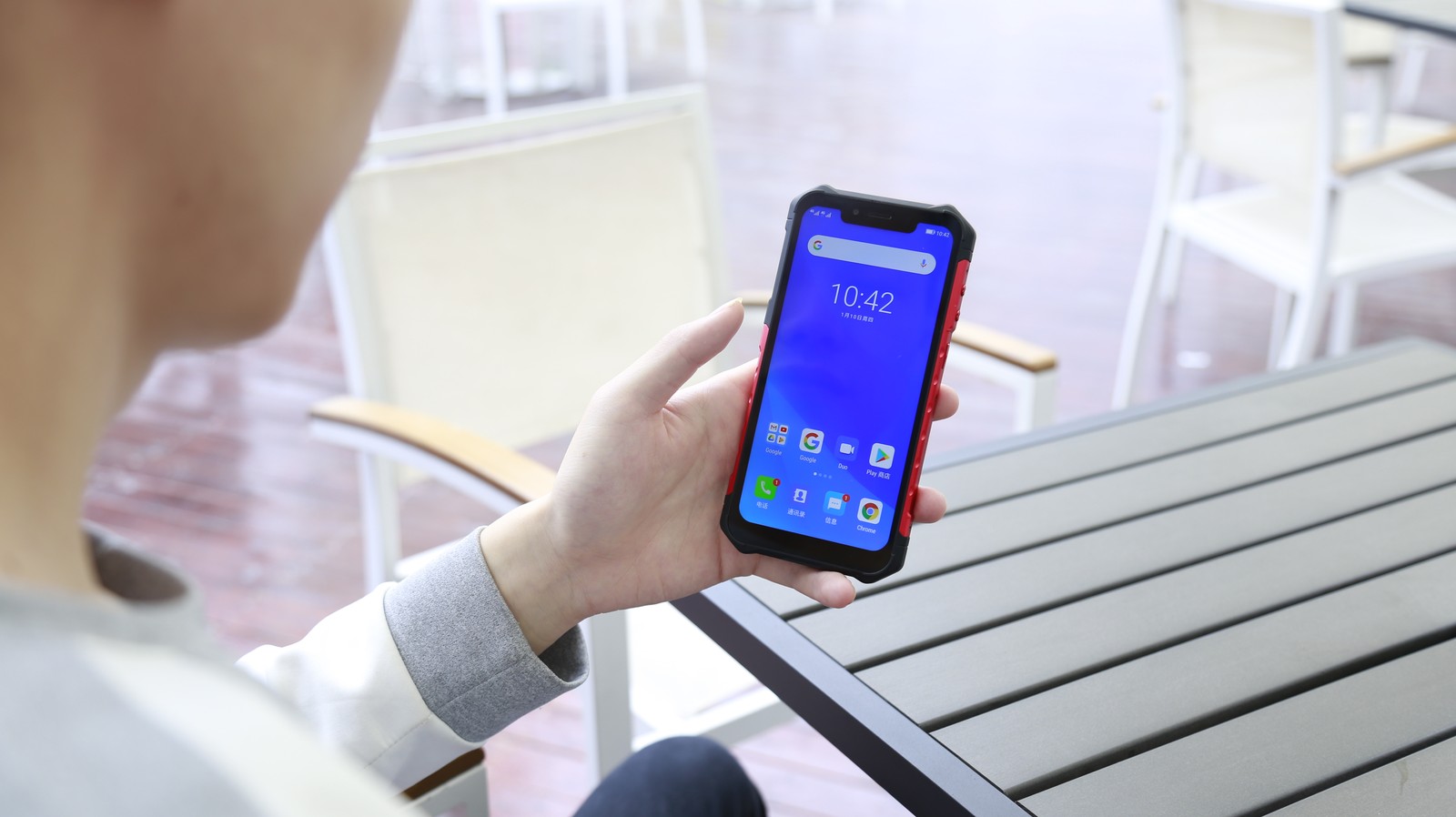 Following several Ulefone Armor 6 promo videos, the company has just published the very first hands-on video with the phone, which actually includes quite a bit of content. This promo video is embedded down below for your convenience, and it has a duration of about three and a half minutes. In this video, you will be able to take a closer look a the phone itself, its software, and on top of that, Ulefone is also showing off its gaming accessory in this video, a gamepad of sorts which can be connected to the Ulefone Armor 6.

The Ulefone Armor 6 is the company’s mid-range rugged handset, and it’s not hard to notice that it’s built like a tank, this phone can take a hit, that’s for sure. The phone comes with both IP68/IP69K certification for water and dust resistance, while it is also MIL-STD-810G certified, which means that it can take a hit, you can drop this phone and it should be fine, though there’s always a chance that any phone may break, no matter how durable it is, so keep that in mind. The Ulefone Armor 6’s bezels are not the thinnest out there, but they’re not that thick either, especially considering this is a rugged smartphone. On the back of the phone, you will be able to find two cameras, vertically aligned, and a fingerprint scanner which is placed right below those two cameras. Ulefone’s logo is included on the back as well, while the phone’s display does sport rounded corners. The Ulefone Armor 6 also comes with a rather wide display notch, which is probably the first thing you’ll notice the moment you power on the device.

READ  Samsung Trademarks Logo That May Point To Smart Glasses

Now, in terms of specs, this phone is nothing to scoff at. The phone features a 6.2-inch fullHD+ display, 6GB of RAM and 128GB of expandable storage (expandable up to 256GB via a microSD card). A 5,000mAh non-removable battery is included in the package, while the phone is fueled by the Helio P60 64-bit octa-core processor from MediaTek. The phone supports wireless charging (10W fast wireless charging), while it also offers two SIM card slots (2x nano SIM). The device supports 4G LTE connectivity, and it comes with Bluetooth 4.2. 16 and 8-megapixel cameras can be found on the back of the Armor 6, while a single 8-megapixel camera sits on the phone’s front side. The device was announced in both black and red color variants, though it is not available for purchase yet, it will be soon, though.

Bring Your Tunes With You To The Gym With Bose’ SoundSport Wireless Headphones For $119 From Amazon
The Roku Streaming Stick+ Is Just $59 & Comes With 1-Month Of YouTube TV For Free, From Walmart 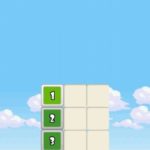 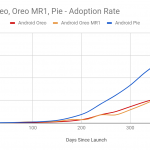 Project Treble Seems To Be Paying Off, With 25% Of Android Devices Now On Pie 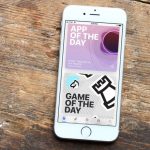 Apple could be rethinking its release cycle for iOS and macOS