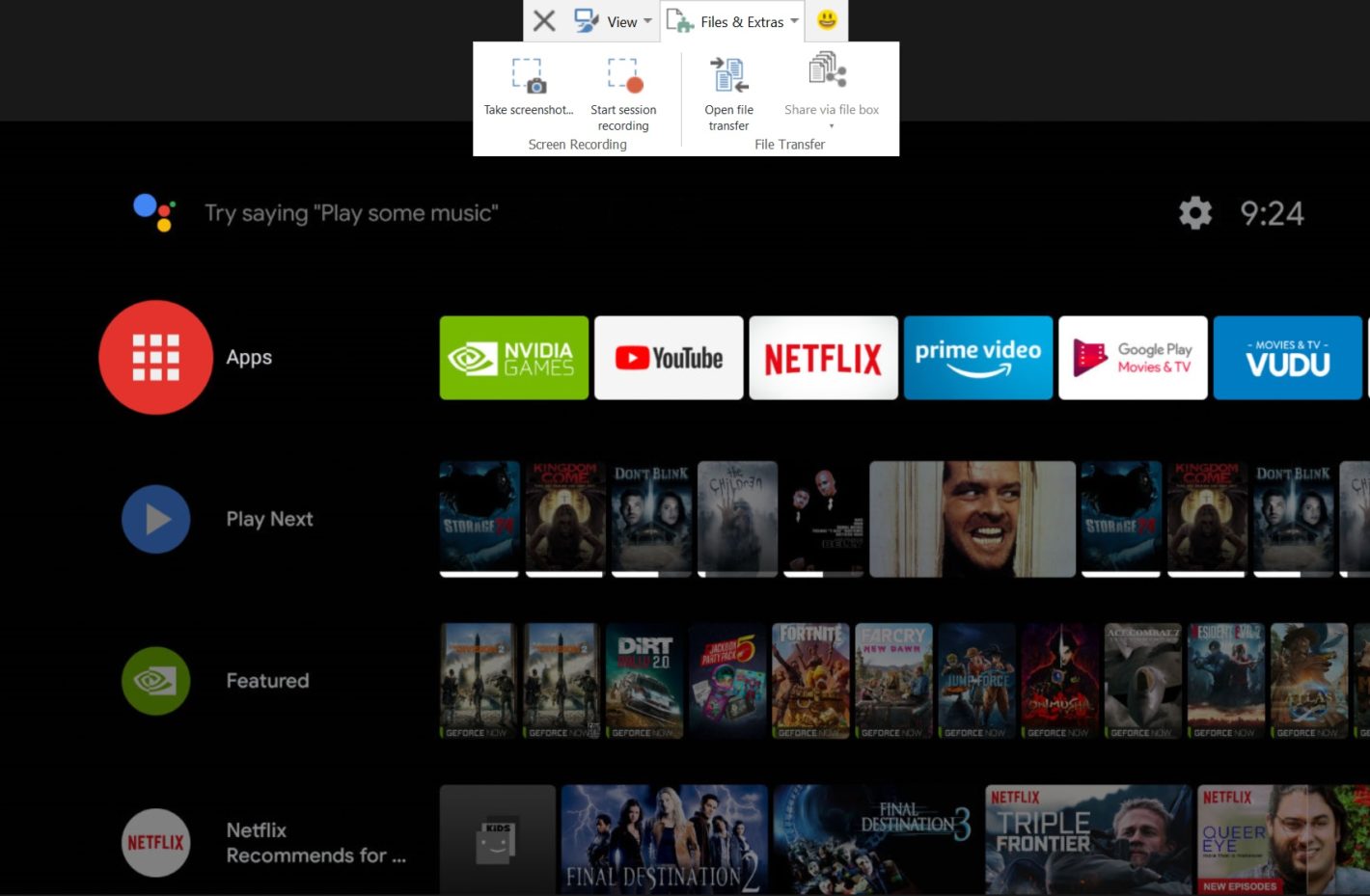 TeamViewer is an option for those who want remote access to their devices, and the server’s “Host” app has now been updated with support for Android TV.

TeamViewer has been available in Android app form for some time so many smartphone owners will already be well-versed in how it works and what it can do. For those new to the service, from the Android perspective, it simple acts as a gateway to mirror your device and this in turn allows you to access your device from a PC.

This not only means you can remote control a device, but also share the screen, transfer files, access settings and more. With Android TV support now included, most of these benefits are now extended to owners of an Android TV device.

The company actually has a range of Android apps available (as well as various brand-specific add-ons), but the Host app is the one that matters in the current context. This is not actually the first of the TeamViewer apps to gain Android TV support as the TeamViewer QuickSupport app already comes with the same platform support.

To get started with the Host side of things, Android TV device owners will need to create an account (either through the app’s interface or through the company’s main website) and then install the current Host Android app version on their device.

Once an account is created, the user will need to use the “assign device” option in the Android TV app to log in. At first the logging in won’t happen as the process will first send a verification request to the account holder’s email address. Once the request has been approved by the account holder, the user can then sign in again and this time successfully.

At this point the user will be able to open the the TeamViewer client (the web-based ‘Management Console’ or locally via the client program if downloaded) to remotely access the Android TV device.

Although the general Android app provides a number of different features, some of them have not been directly ported over to the Android TV version just yet. This includes what is arguably the main feature – remote control. Instead, once connected the user will simply be able to remote view what is on the Android TV device without the option to navigate remotely.

Control aside, the user is able to take a screenshot or record video. Likewise, file sharing in either direction is also possible. However, it’s worth noting that when you first try to either view the device’s screen or transfer files, a prompt will show up on the Android TV device asking for permission to do these things. Until permission is granted, screen capturing or file sharing will not be possible. You can one-time grant either permission or set the permission to permanent to avoid having to grant access each time.

The Google Play Store listing states the app is compatible with Android version 4.3 and up and therefore it is presumed the app should work just fine on most, if not all Android TV devices – there’s no need to be running on the latest available versions.

The Android app was officially updated on March 20 and it seems likely this ties in with a number of TeamViewer updates and improvements the company announced on the same day. This also means if you are using any TeamViewer Android app, there’s probably an update now waiting for you.

The TeamViewer Host app is now available to download from the Google Play Store.

Furniture Designs that prove why stools are better than chairs for your posture! 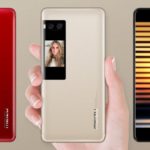